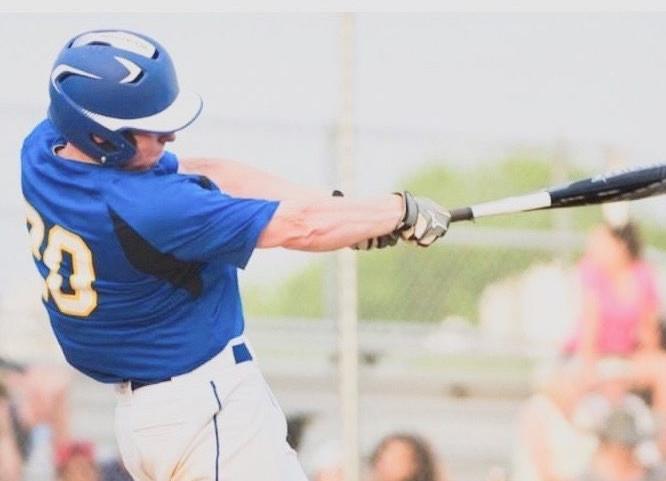 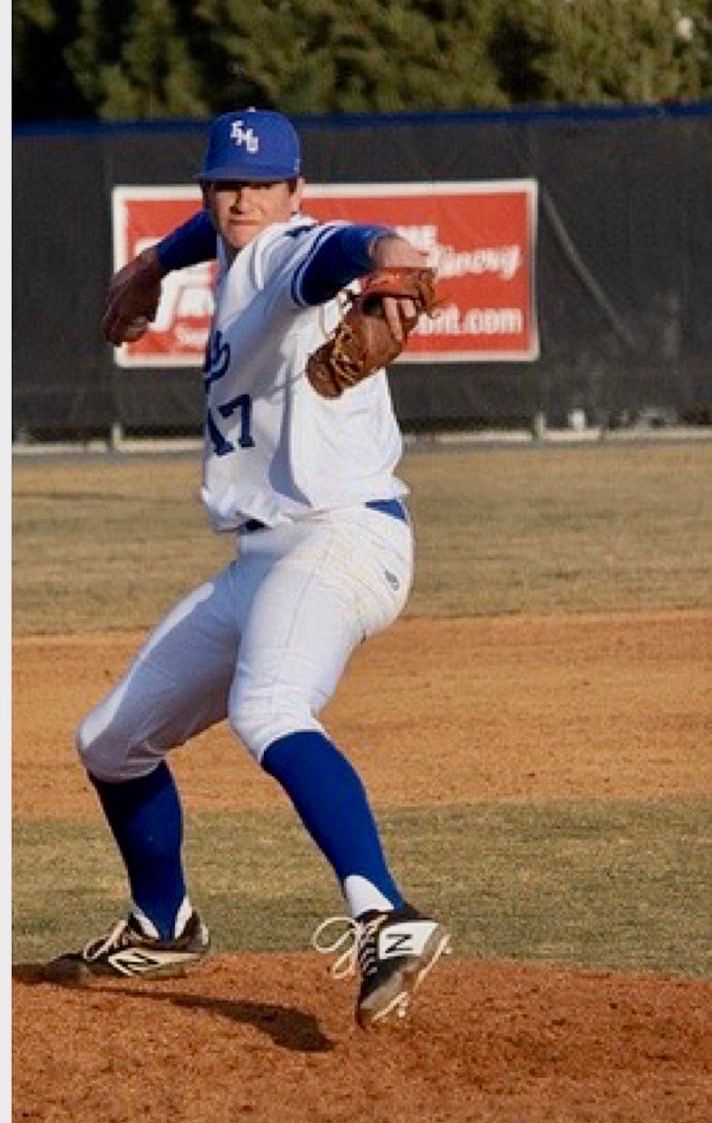 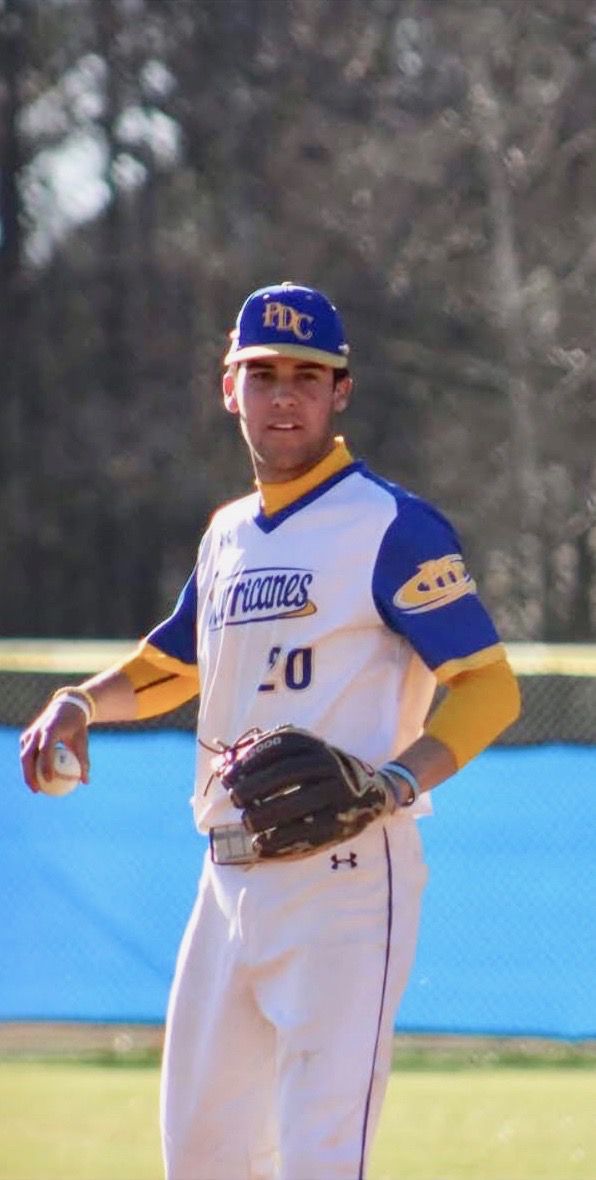 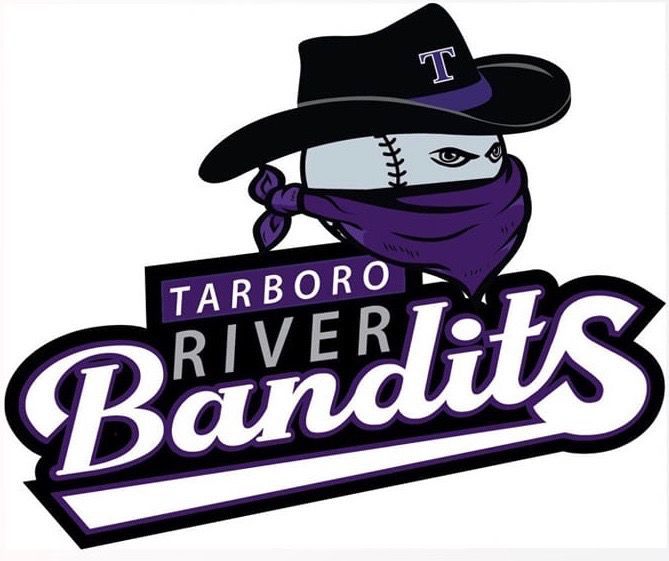 College-level baseball is officially coming to Tarboro beginning in May 2020, as the Tar River Bandits have been awarded a franchise in the Carolina-Virginia Collegiate League (CVCL) and the Town of Tarboro has a signed contract with the team as owner Wayne Turnage has begun putting his team together.

“We’re excited to be coming to Tarboro,” Turnage said. “That old ballpark (Municipal Stadium, circa 1934) has got a lot of character. There’s a lot of history out there.”

Turnage knows that the Bandits will add to that history as he begins to fill in the blanks on the team roster.

He has announced Brandon Matthews as the team’s head coach.

Most recently, Matthews was a private hitting instructor and player development coach. During the 2019 collegiate season, he was the hitting/infield coordinator at Paul D. Camp Community College in Franklin, Va.

He has spent the last 10-plus years coaching at the youth, high school, and collegiate levels. Matthews spent the 2018 summer in the collegiate Valley Baseball League as the hitting coach for the 2018 champion New Market Rebels.

Turnage has also announced three of the 30 players who will make up the roster for the Bandits, including one pitcher and a pair of infielders.

Riddick, from nearby Gates County, recorded 31 strikeouts in 20.1 innings while issuing just 13 walks for the NCAA Division III Royals as a freshman.

Sullivan, a 6-1, 195-pound corner (first/third) infielder from Fredericksburg, Va., hit .422 for the NJCAA Div. 2 Hurricanes, including 46 hits in 109 at-bats while driving in 55 runs. Sullivan had 13 multi-hit games, including a three homer run, eight RBI game against Wake Tech.

Fox, a 6-1, 170-pound middle infielder from Norfolk, Va., batted .329 in 146 at-bats for the Hurricanes. Fox had 48 hits and 31 RBI, including a four-hit performance against Brunswick Community College.

More than likely, Tarboro won’t be the only new team in the CVCL in 2020, as the league is actively seeking to expand the league, which stands at seven members with Tarboro’s addition.

Turnage said he had not talked with one of the CVCL’s commissioners in the past few days, but he understood that an effort was underway to locate a team in New Bern.

“I do know they (CVCL) want to get more teams in the east,” Turnage explained.

Turnage said he was working to bring an additional coach on-board as he fills out the team’s roster.

“We still need host families,” he said. “I know we’re short on that. We have 15 players that I know will need to be housed and 10 or so that won’t.”

Turnage said Tarboro Brewing Company’s Inez Ribustello is working with him to line up host families.

He said players are required to meet a specific set of behavior standards and they know if they act up in the least little bit, the coach will be notified.

“We hope folks will help us out and be part of our team as a host family,” Turnage said. “It will be a great experience for both the players and the families and the community.”