Get Started
You are the owner of this article.
Edit Article Add New Article
You have permission to edit this article.
Edit
Public Service Info
News
Opinion
Sports
Features
Obits
Multimedia
Classifieds
e-Edition
Our Sites
Extras
Share This
1 of 6 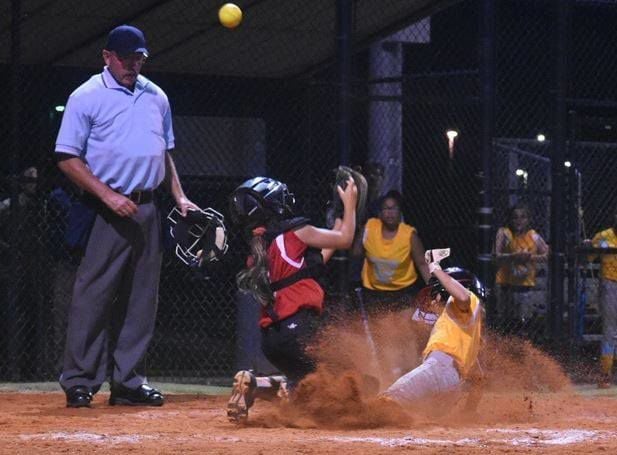 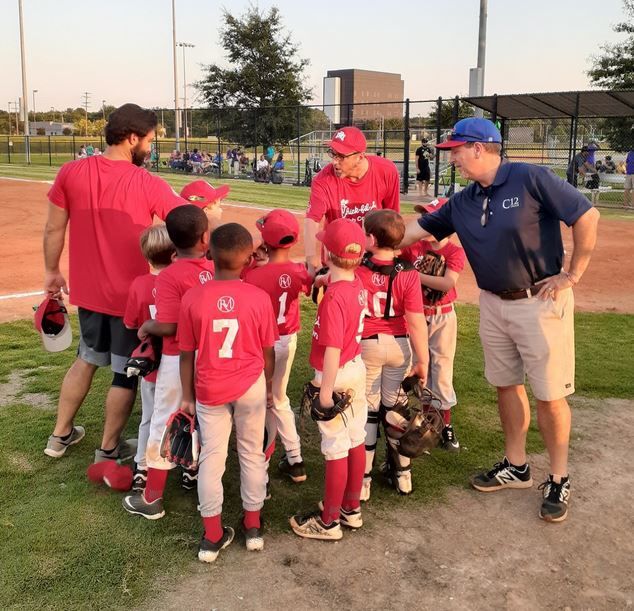 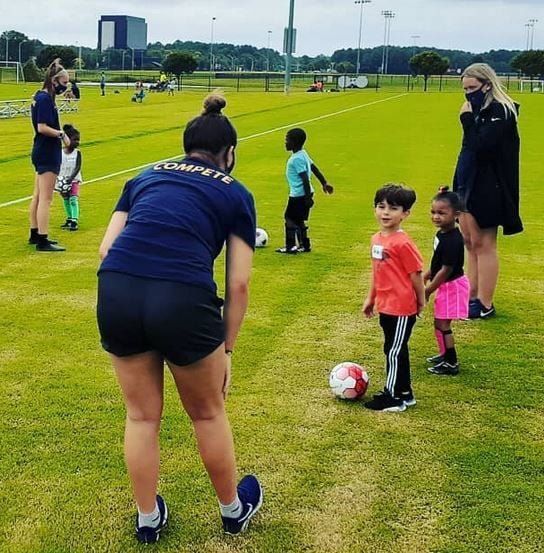 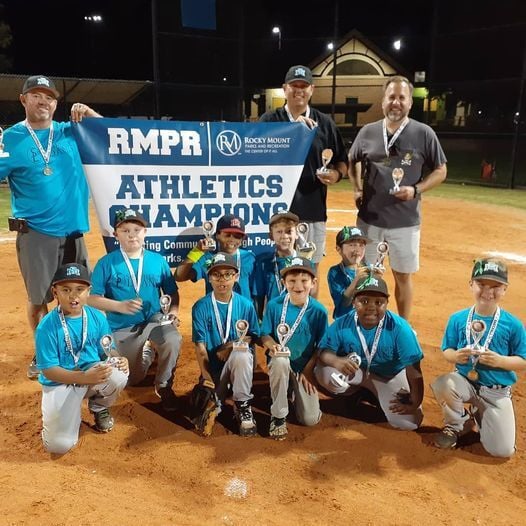 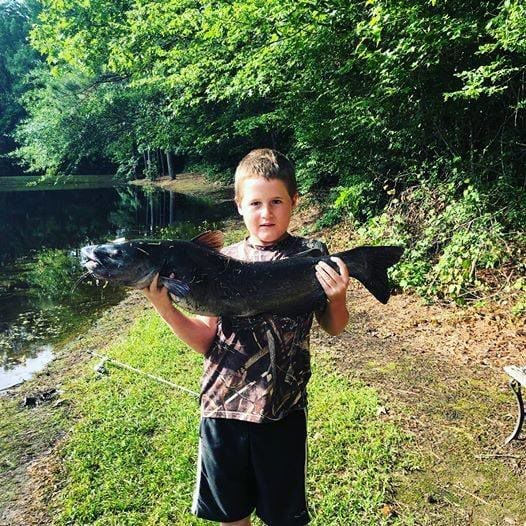 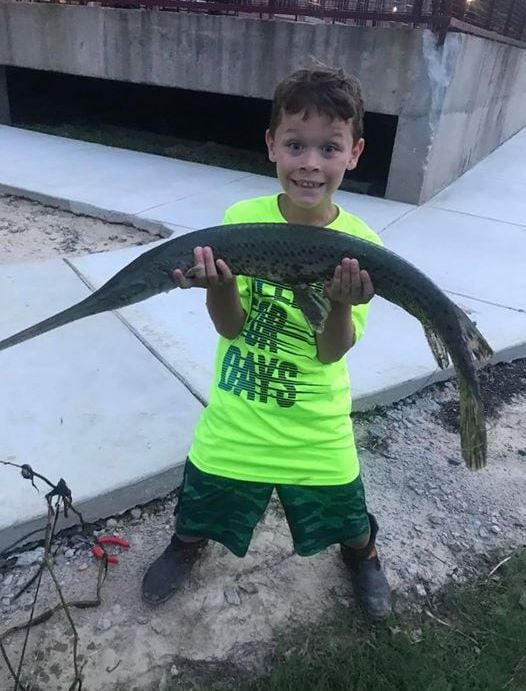 Athletic fields all over sat empty for much of the spring as the COVID-19 pandemic took hold. Many baseball and softball fields, soccer pitches and basketball courts didn’t see the usual excitement as the response shuttered leagues.

An entire sports calendar was in doubt.

At the very least many of the youth leagues would have pushed back start dates, while some seasons were outright canceled like the high school spring season and much of the fall slate.

Yet the Rocky Mount parks and recreation department spent those murky months formulating a plan on how to bring back sports, and how to do so safely. What followed resembled some normalcy in a year that is anything but.

“We were monitoring everything and keeping up with the CDC (Centers for Disease Control) and health guidelines, and we got to a point where in baseball and softball and other outdoor sports we felt we could safely play,” Alex Langley said. “And we put in guidelines and we had a lot of community support. So we put the plan together and moved forward.”

Langley is the athletics supervisor for the parks and rec department, and he and his staff were able to successfully start and complete a little league baseball season.

Soon, softball followed, and soccer is currently underway. Langley also orchestrated a virtual fishing competition, and has the framework in place for a virtual dunk contest.

A kick ball tournament is also on the horizon.

What it took to play these games was plenty of cooperation between athletes’ families, coaches and officials, as well as adherence to guidelines. It also helped to have plenty of space.

“We had a chance to spread out,” Langley said. “We also limited practices and asked parents to stay away. At games we asked fans to socially distance and attendance was limited to 25 per team, and we extended dugouts by using the bleachers so we had a big space to spread out.”

The youth baseball leagues played one game per night, per field. They also used both sides of the complex so that some softball fields were used to hold little league baseball games.

The baseball season began on July 5, a few months after the normal start time of April. And once it was clear that games and practices could be held safely, Langley began the rollout of other sports.

Softball followed and began at the end of July. Softball played doubleheaders one night per week. Both baseball and softball had championship nights and soccer is ongoing and will continue through October.

“It was really important for the kids. They look forward to being involved and to see their friends,” Langley said. “When they’re not in school they don’t get to see everyone and this gives them a chance to be active and see each other. What we wanted to do was to provide activities. I know my kids look forward to the shirts and jerseys, and I’m glad we were able to do this for the kids.”

Langley has also been on the lookout for ways people can be active without joining a team sport. When surfing a Facebook page populated by fellow athletic and parks directors, Langley came across a post about how one town held a virtual fishing competition.

“This guy posted it and I fell in love with it,” Langley said. “I remember putting it through to my colleagues and we ran with it.”

There were multiple categories in which to compete, and all the entrants had to do was submit a photo of their catch. Categories included ‘biggest catch’, ‘smallest catch’ (think minnow) and ‘most unique’. People fished all over, from river locations at the Rocky Mount Mills, to various creeks in Nashville, to a spot behind the Piggly Wiggly.

The winners got a prize pack in the form of a shopping spree at Dunham’s. And when the virtual fishing competition took off, that led Langley to think up new ideas like a dunk contest. Submitting a short clip of a dunk is all it takes.

“I’m always thinking about what I would have liked to do as a kid,” Langley said. “And I’m very thankful for the way the community supported us through all of this.”