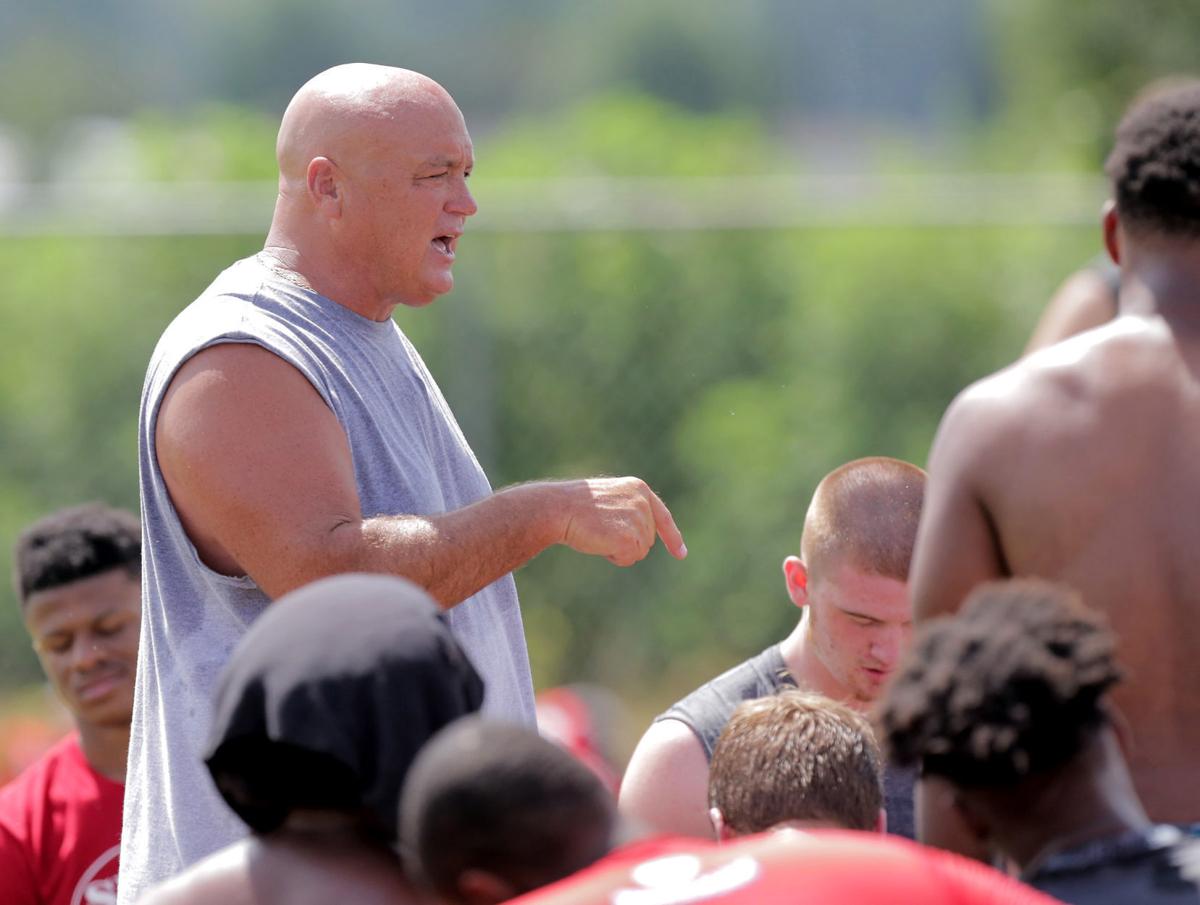 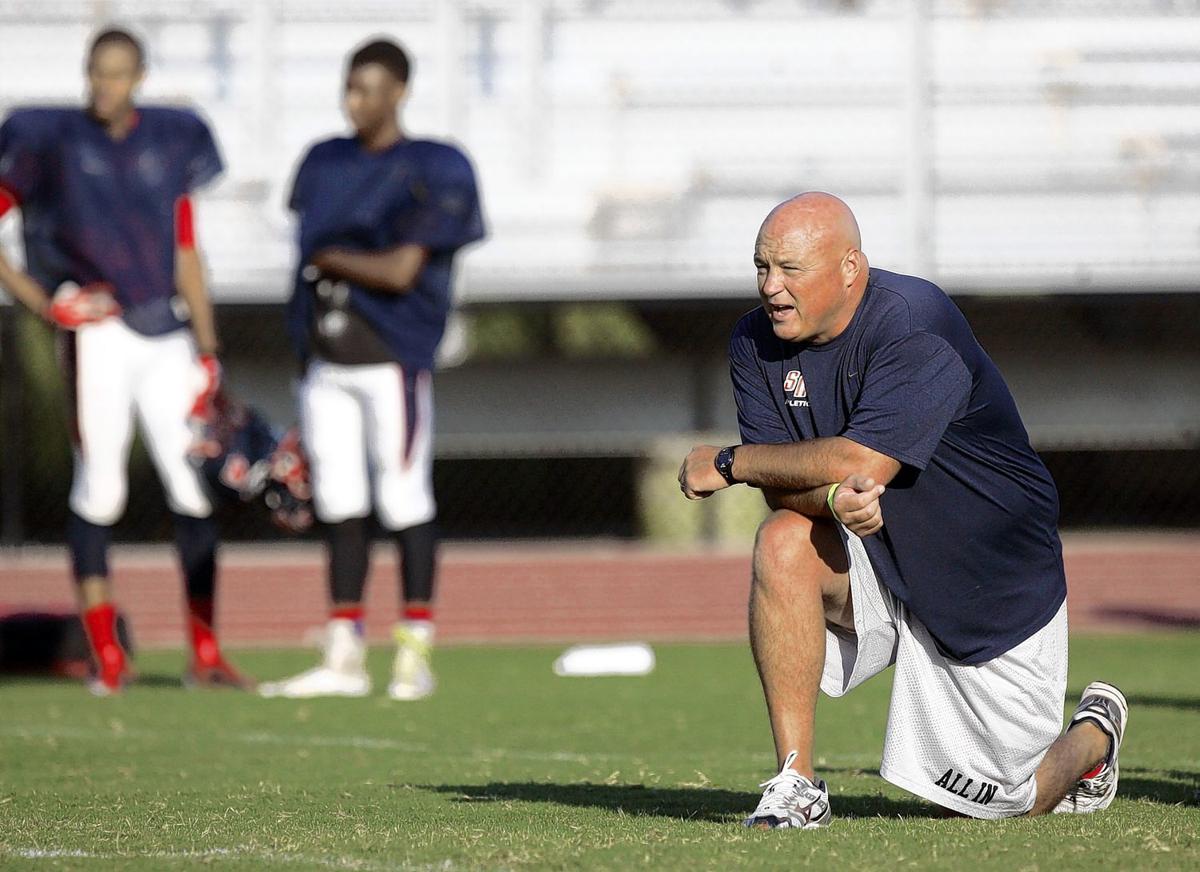 Southern Nash will have a new varsity football coach for the first time in more than two decades.

Longtime assistant Brian Batchelor will take over for Foster. Batchelor was in the social studies department, and will transition to physical education beginning in August.

Foster took over as the Southern Nash head coach in 1998, and after seven consecutive losing seasons while building the program, he found his winning stride and led the Firebirds to 15 winning seasons, including 11 straight.

That streak coincided with the team’s first trip to the Class 3-A state championship game in Dec. 2019. The Firebirds lost to Charlotte Catholic, but the title game berth signified a high point for a successful program that was atop the Big East Conference almost every season.

Foster’s offensive philosophy highlighted skilled running backs. In a perfect setting, the two wing backs will have a similar amount of production, while the fullback and quarterback combined should equal those totals.

N.C. State running back Zonovan Knight graduated from Southern Nash as the program’s leading rusher. One year later, Quinton Cooley made his own mark on the Firebirds program as a dominant rusher and is now playing at Wake Forest.

“He is much more than just a football coach,” athletic director Robbie Kennedy said of Foster. “He has touched so many lives in his time at Southern Nash. He was a mentor and a friend and we wish him all the best in his retirement.”

Batchelor will take over a Southern Nash squad that has piled up 102 wins and 30 losses over the past 11 seasons.