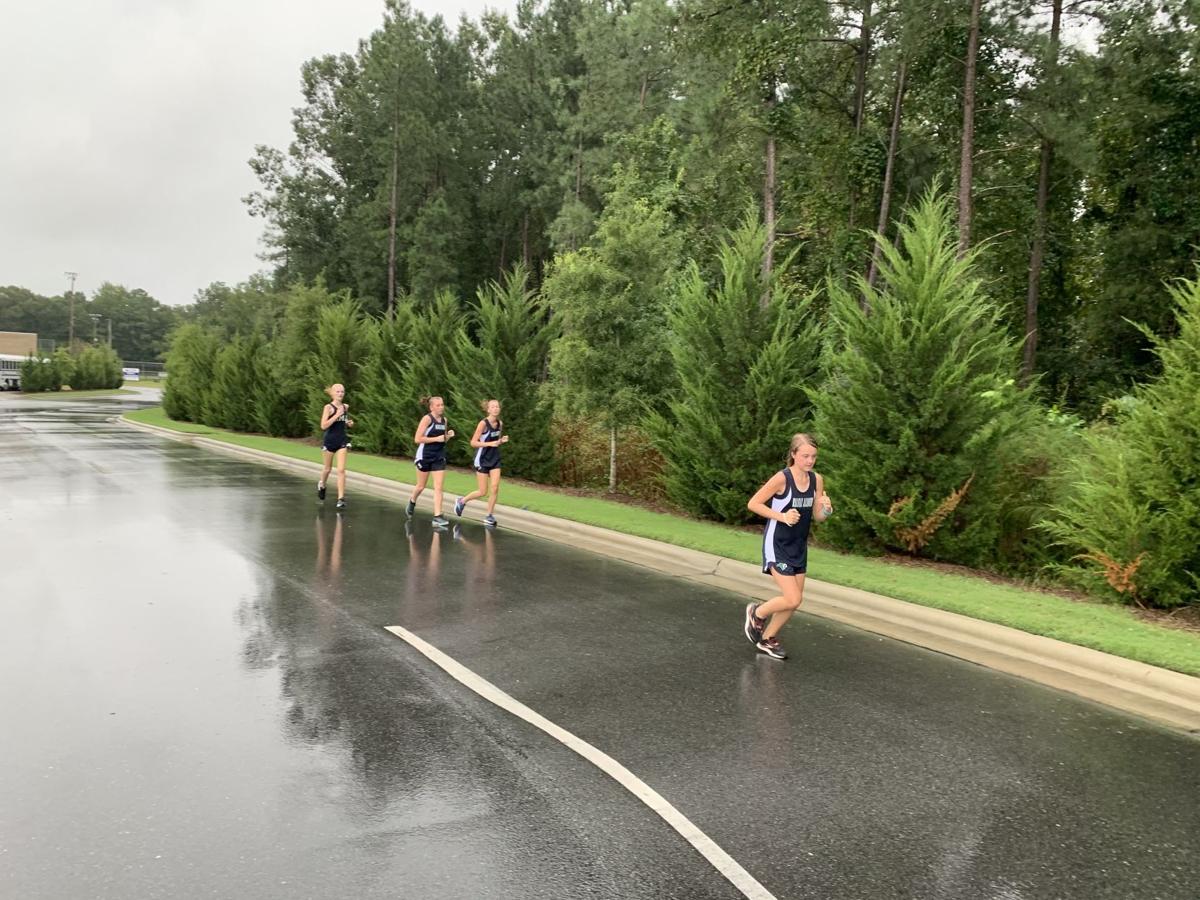 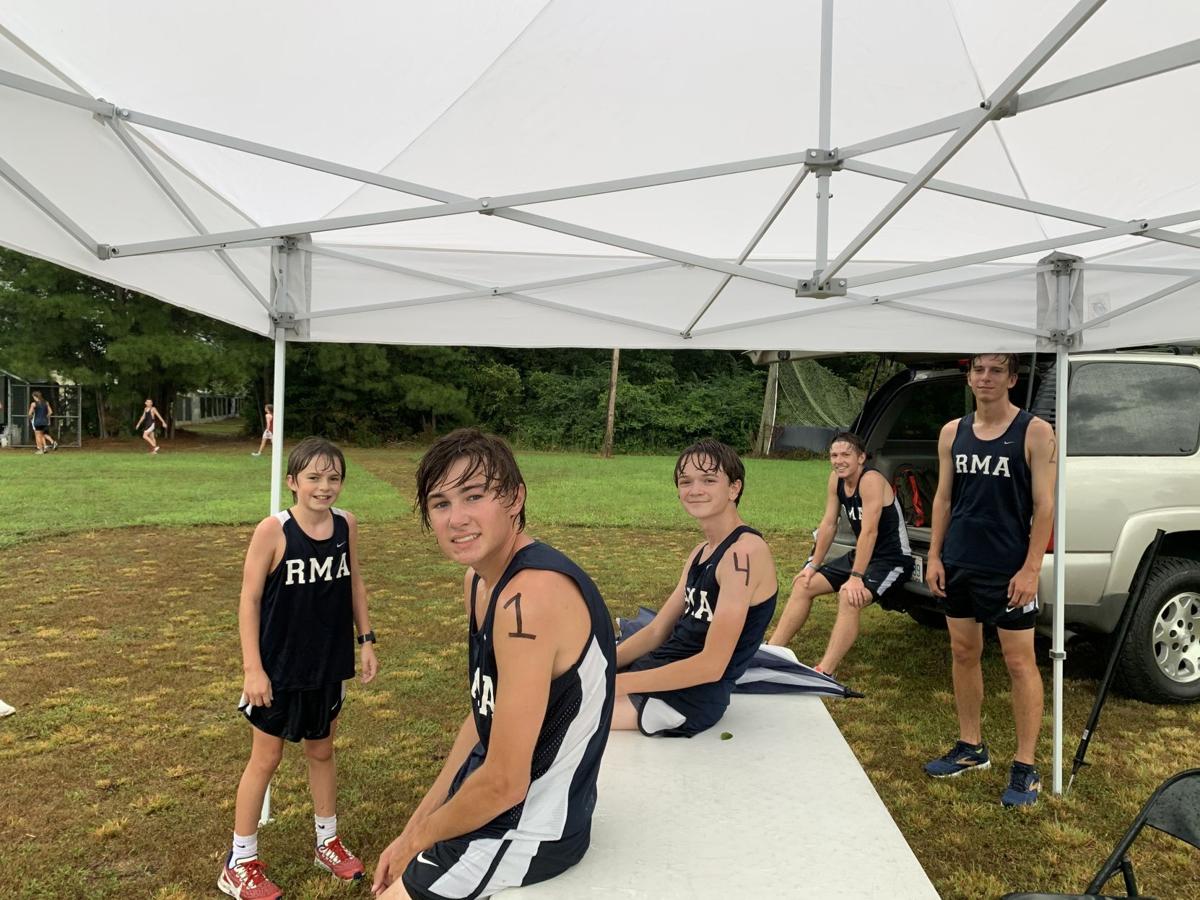 Cooler weather mixed with rain showers on Tuesday had the feel of a spring afternoon. Or maybe it was the return of high school sports that made it feel like March again.

Rocky Mount Academy, a North Carolina Independent Schools Athletic Association member, hosted a cross country meet in what was the first sporting event to take place since the COVID-19 shutdowns in March.

“It definitely felt different to be back,” Eagles sophomore Gabe Winham said. “I was not as prepared as I normally would be for the first meet back, but I’m glad to be back. Especially because we’re one of the only sports to be back.”

Tuesday was the earliest date approved by the NCISAA that competition could begin for cross country, girls’ tennis and girls’ golf. Volleyball and boys’ soccer can begin on Sept. 14.

Winham, who finished in eighth place in the NCISAA state cross country meet last season as a freshman, won the first event back. He covered the 3.2-mile course in a time of 18:36. The all-state selection was about 30 seconds off his time at the state meet a year ago, though he was still pleased.

“I was a little nervous because you never know if the start date would stay the same,” Winham said of opening the season. “My conditioning wasn’t all the way there, and running through a soggy course was a little tough, but it was still good.”

The Eagles won the event with a score of nine, aided by a 1-2 finish. Faith Christian was second with 12 points. The Patriots had the next four finishes with Jack Hooks taking third in 19:34, followed by Michael Grant (20:46) and Garrett Wilson (20:59).

Halifax Academy took third with 32. The final scores are determined by the top three finishers on each team.

RMA senior Henry Forrester finished second with a time of 19:19. The Eagles' third finisher and point-scorer was John Thomas Wingfield, who finished in 21:14.

Forrester, a senior, said that he spent his summer working full-time and didn’t get a chance to work on his conditioning like he would during a normal offseason.

But, with a background in playing soccer, traversing the course didn’t prove to be an issue.

“I’ve only been training for about two weeks,” Forrester said. “But, luckily running, it’s just something I’m good at. I was able to get back into it pretty quick.”

On the girls’ side, RMA seventh-grader Essie Chafin won the event with a time of 22:16. Chafin, 11, said that the time wasn’t in danger of breaking any personal records, though being able to compete brought a smile to her face.

“I wouldn’t say this is easy,” Chafin said after her win. “Running is something you have to work at.”

Halifax Academy won the girls’ race with 14 points, edging out the host Eagles who finished second with 15 points. Faith Christian (20) was third.

The Patriots had two top five finishes; Sarah Sidden took third with a time of 25:25 and Sara Barnes was fourth in 26:14.