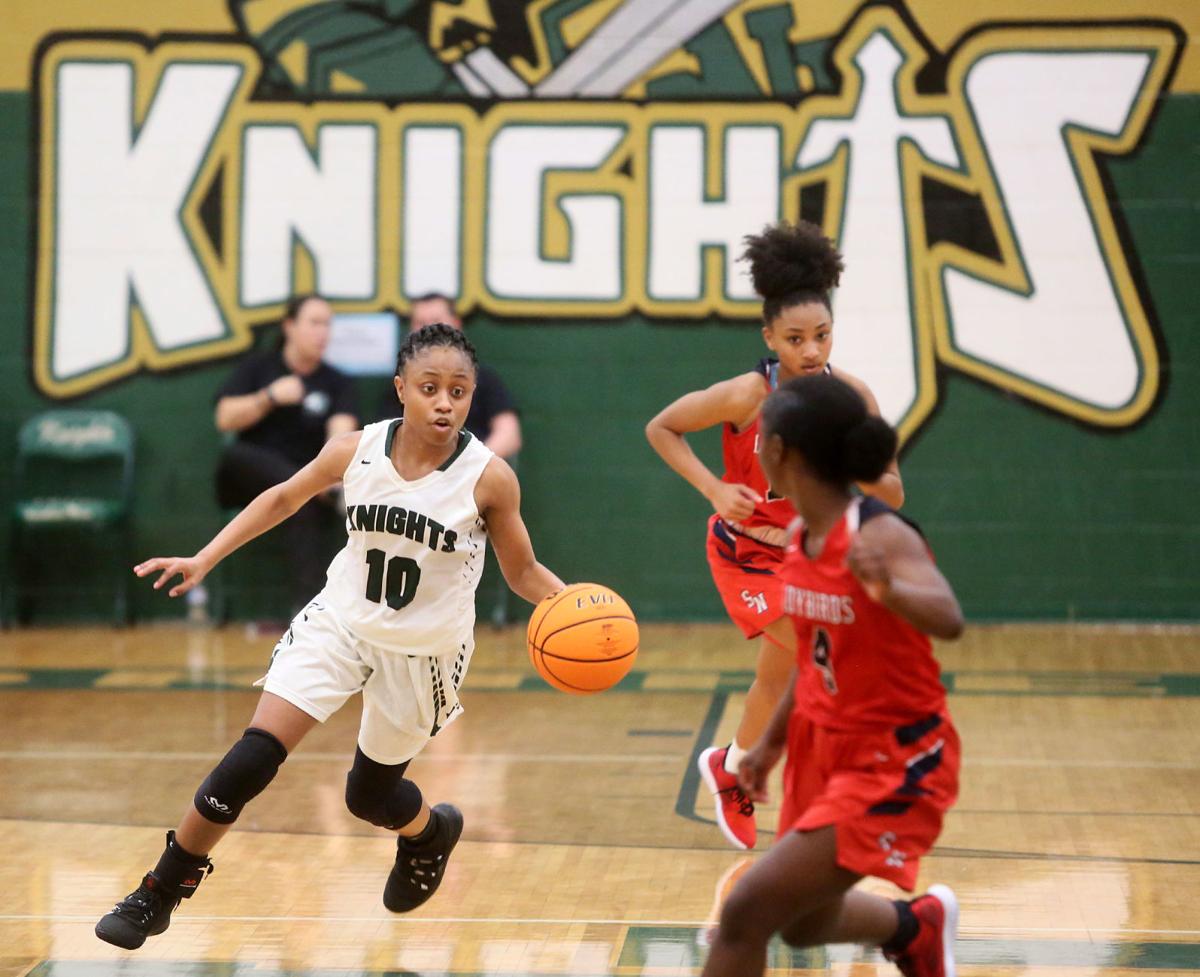 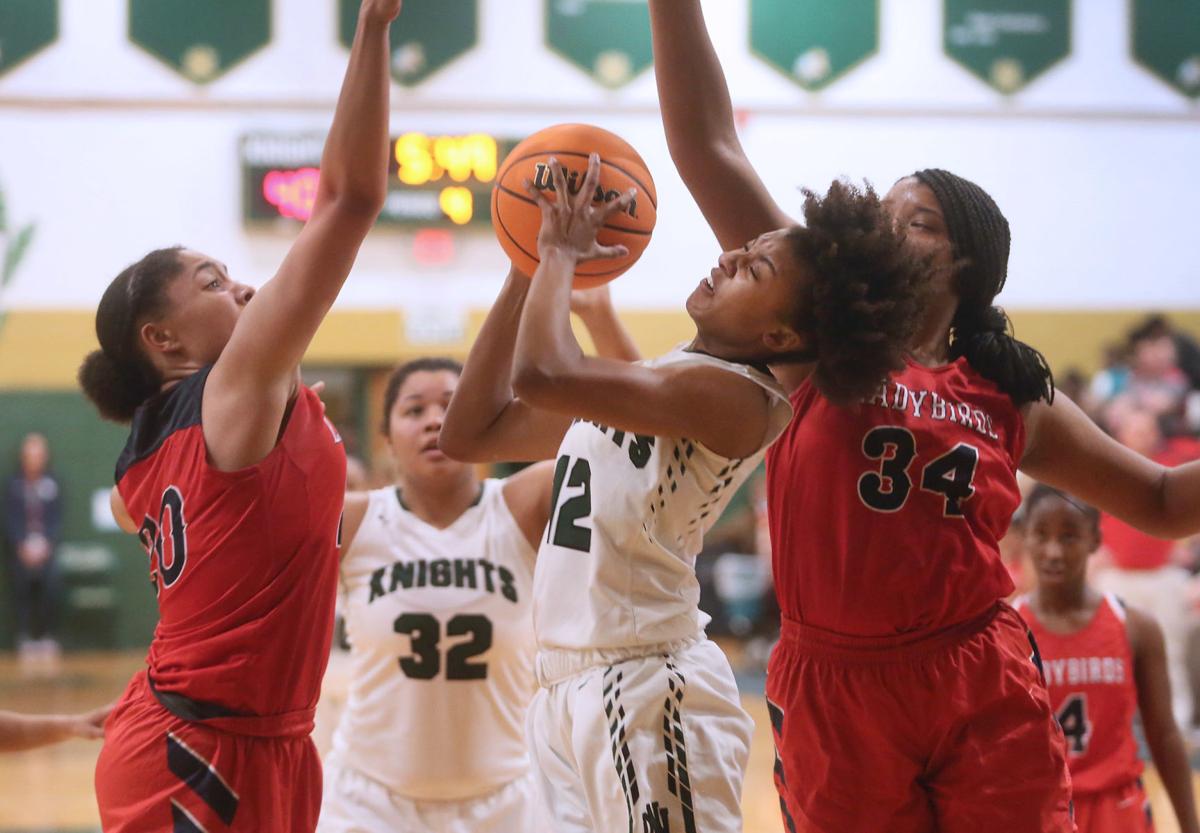 The Knights on Tuesday defeated visiting rival Southern Nash, 54-40. The Knights jumped out to a big lead in the first quarter, which helped them withstand several scoring runs. One final push from the Firebirds cut their deficit to four points with four minutes remaining, but never got any closer.

The Firebirds faced a 15-0 deficit after the first quarter, then outscored Northern Nash 17-11 in the second quarter to cut into the Knights’ lead.

It was the second win in five games for the Knights (11-3, 1-1), who opened the season with nine consecutive wins. Northern Nash dropped its first conference game to Wilson Hunt on Jan. 10.

Southern Nash (5-6, 1-1) suffered its first conference loss, and was coming off a convincing win over Wilson Fike on Jan. 10 to open league play.

The Cougars dropped their final non-conference game before the start of Eastern Conference play at the end of the week.

The road loss was just the third of the season and it snapped a seven-game winning streak that began on Dec. 20.

SWE (10-3) will open conference play at North Pitt on Friday.

Northern Nash (13-3, 1-1) got back on track with Tuesday’s home win after keeping Southern Nash from getting too close to have a chance at the end.

The Knights were coming off a Jan. 10 loss to Hunt which marked their first Big East Conference loss since the 2015-16 season. But Northern Nash wouldn’t make it two in a row with the help of a 28-20 lead at halftime.

The Cougars have now won seven consecutive games following Tuesday’s non-conference road win. It was the third game in five days for SWE which, after a two non-conference contests, will get back to Eastern Conference Plains play on Friday at North Pitt.

The Bishops (6-9, 2-5) couldn’t hold on to a slim halftime lead in a road USA South Conference loss.

NCWC led 48-44 at halftime, behind AJ Frye’s 14 points and Damon McDowell’s 12. No William Peace player scored in double figures in the first half. Frye went on to finish with 21 points in the loss, while McDowell’s 23 points was a team high.

The Bishops were able to cut the deficit to 84-80, but couldn’t draw any closer. It was NCWC’s second consecutive loss, and fourth in five games.