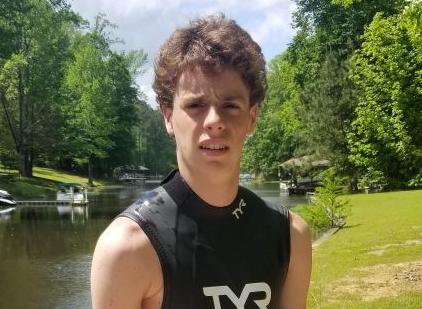 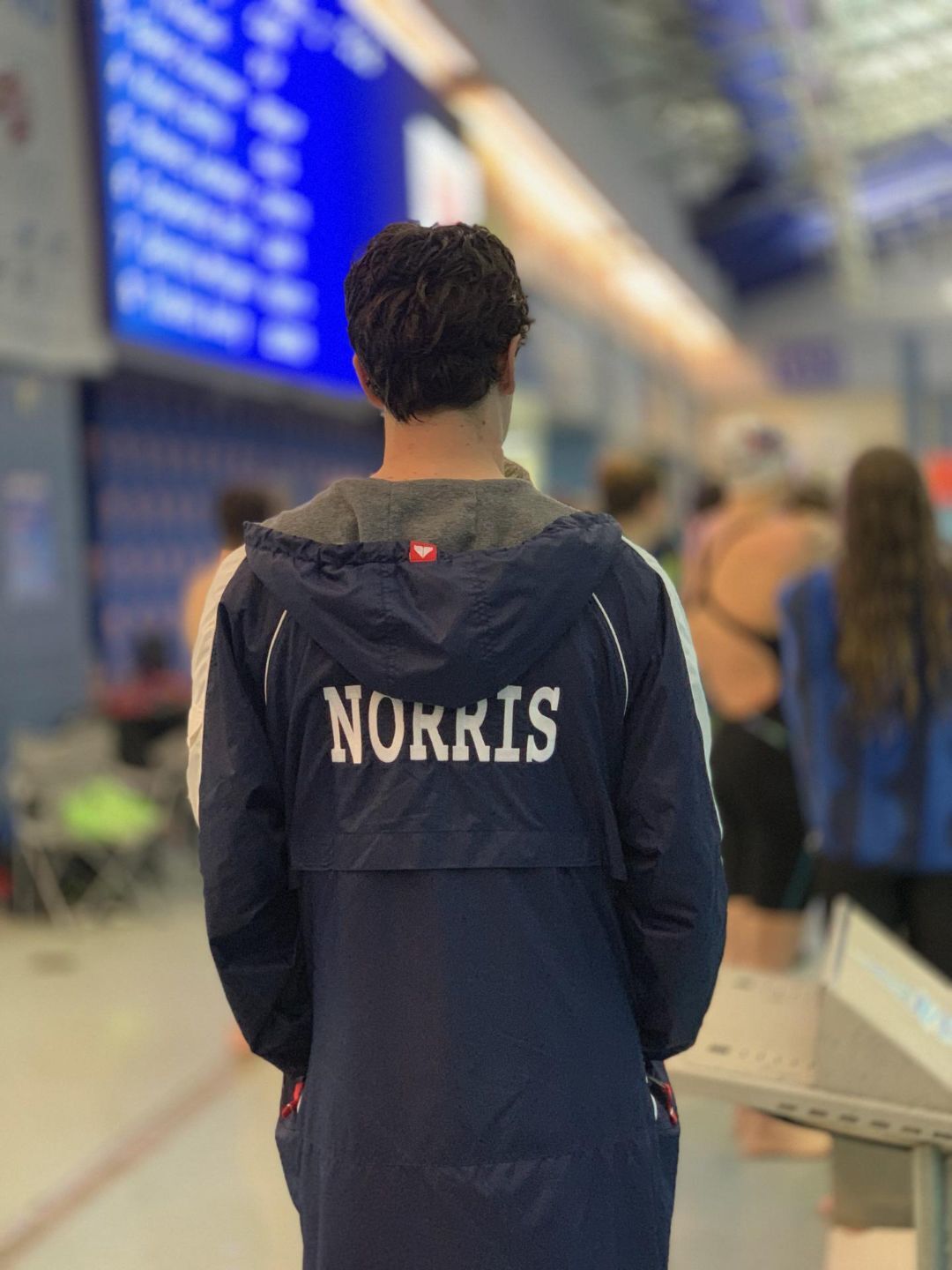 Lance Norris seems to be back to his usual self.

The Nash Central student and Olympic hopeful swimmer has returned to his natural habitat — a pool. There, he is setting new personal records.

When the COVID-19 pandemic response shut down access to gyms and pools in March, during what is normally championship meet season, Norris decided to take his training public. The sophomore swam in the Tar River Reservoir for nearly two months before he could train with his Cary-based Triangle Aquatic Center teammates.

The event was one of the first times swimmers had a chance to compete in a meet since quarantine shutdowns erased many championship meets.

Norris won the 500-yard freestyle in 4:24.19, a mark that was more than three seconds faster than his previous best, done at an NCHSAA regional meet. The 16-year-old also won the 200 freestyle in 1:40.07, another best time. He also posted wins in the 200 individual medley and the 100 backstroke.

Norris is working toward gaining time cuts for the Olympic Trials held next year. He was fractions of a second off cuts in three swims, though he will have some more time to chase new time standards since the Olympics were pushed to 2021.