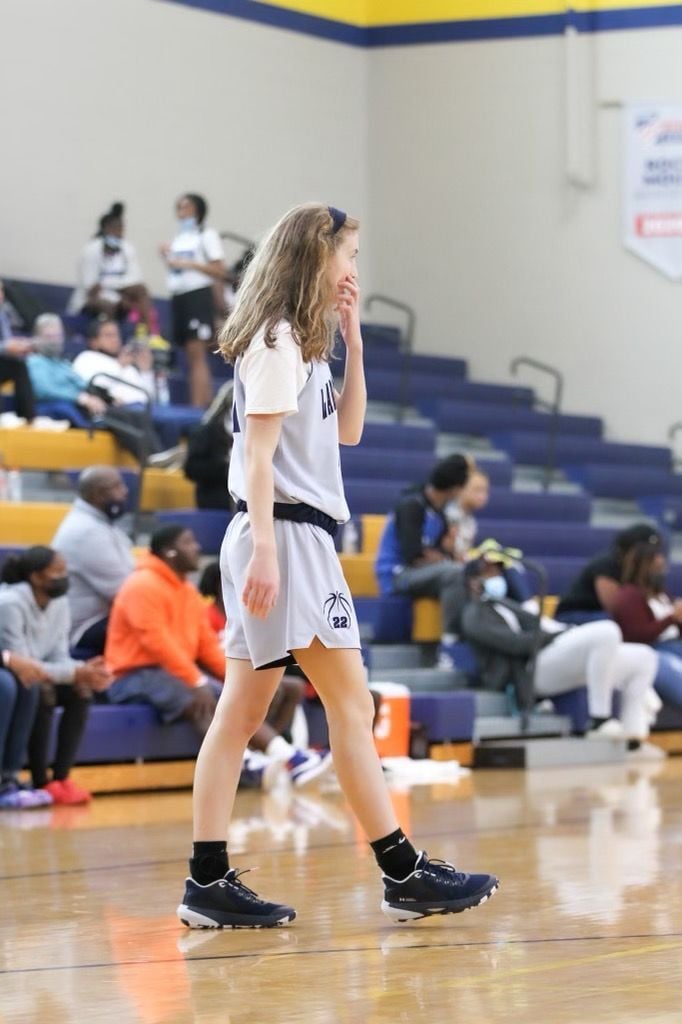 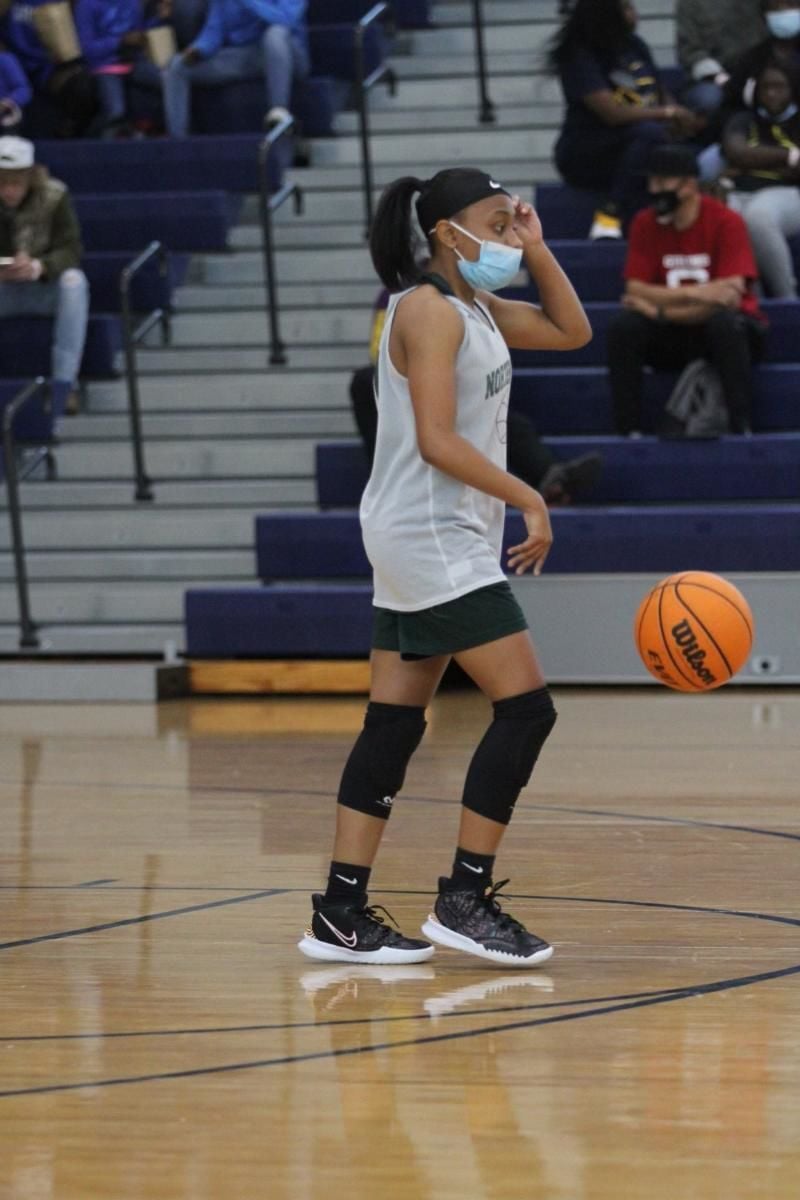 Another November has rolled around and with that comes high school basketball.

With football around the area only being played in Tarboro, which is into the fourth round for every season since a 2007 first-round exit, we take a look into Tuesday’s opening-night basketball games.

About the Gryphons: Rocky Mount High comes off a 10-1 season which involved a COVID-19 conference-only schedule. What was an exciting regular season led to a disappointing first-round playoff exit. The Gryphons, who trailed by as many as 16 points in that Southeast Guilford game, cut that deficit to three points but couldn't come any closer in a 55-50 loss.

Despite that loss, the Gryphons were dominant and won games by an average of 26 points against Big East Conference opponents. The Gryphons can rely on that offense again as they return all five starters, including Caroline Thiel who was the Big East Conference player of the year. Thiel is the team’s leading returning scorer who averaged a team-high 18.3 points per game. Coach Pam Gainey also gets back Dee Graham (11.2 points per game) and Shileyia Willaims (11.4).

The Gryphons continue with a tournament game against New Broughton on Friday and a Saturday game against Farmville Central at the Rocky Mount Event Center.

About the Bears: Hertford County is coming off a 5-1 season and did not make the playoffs. Bears coach Sha-Tiesa Sharpe returns three double-figure scorers from last year. Guards Tamia Britt and Kanae Edwards both averaged more than 10 points per game while down low player Desiree Askew had a team-high 12.3 points per game along with 12.3 rebounds per game.

About the Firebirds: Southern Nash is coming off a tough 0-10 season, but returns a young group of players looking to do some damage in a new Big East Conference. Coach Jordan Bass returns Darrielle Whitley, who averaged 4.9 points per game last season. Southern Nash lost leading scorer Jermia Walker (14 points per game) as she transferred to another school. As the conference realignment added some different schools into the Big East, the Firebirds will be looking to pick up some wins this season after some close losses last year.

About the Golden Demons: Head coach Marcus Johnson returns to the Golden Demons after a 3-9 season. Despite the losing record they do return multiple scorers including Connie Pleasants (8.7 points), Avery Lentz (6.7), Mesha Strickland (6.5) and Makayla Williams (7.2). The Golden Demons joined a new conference this past fall with the NCHSAA realignment, so this will be a nonconference game for the usual conference rivals.

About the Bulldogs: Nash Central returns from a tough, 0-10 record. Playing a conference-only schedule in the COVID season brought a tough schedule for Terri Cash’s squad, facing tough opponents such as Farmville Central, Southwest Edgecombe, and North Pitt. The Bulldogs return to the redesigned Big East this year meaning this game against Southwest Edgecombe will now be a nonconference game.

About the Cougars: Coach Sandra Langley returns to lead the Cougars after sending a senior-led squad in the 2021 shortened season. The Cougars lost over 70 pecent of their scoring from last year. Luckily, they get back rising junior Jerlisah Pridgen who was second on the team in scoring with 13.5 points per game and also had 6.5 rebounds and 5.7 assist per game. Langley will rely heavily on Pridgen this season after losing so much from last year's squad.

Northern Nash vs St.Pauls Tip off at Down East tournament

About the Knights: Northern Nash finished last season with an impressive 7-4 record. The Knights finished third in the Big East after falling to Franklinton in the last game of the season. Coach Grover Battle relied on a heavy group of seniors last year, but Northern Nash does return rising senior Indyia Spooner who averaged 11.3 points per game. Battle will look to find Spooner some help as she will be relied upon to do more scoring this upcoming season.

About the Bulldogs: St. Pauls returns three of four top scorers from last year’s 13-1 squad. Sadly, the Bulldogs ended last season with a forfeit loss to McMicheal in a second-round playoff game. The Bulldogs look to build off last season's success in this upcoming Thanksgiving weekend game against Northern Nash.