Log In Sign Up
You are the owner of this article.
Edit Article Add New Article
You have permission to edit this article.
Edit
News
Opinion
Sports
Features
Obits
Multimedia
Local Events
Jobs
Classifieds
e-Edition
Our Sites
Extras
Share This 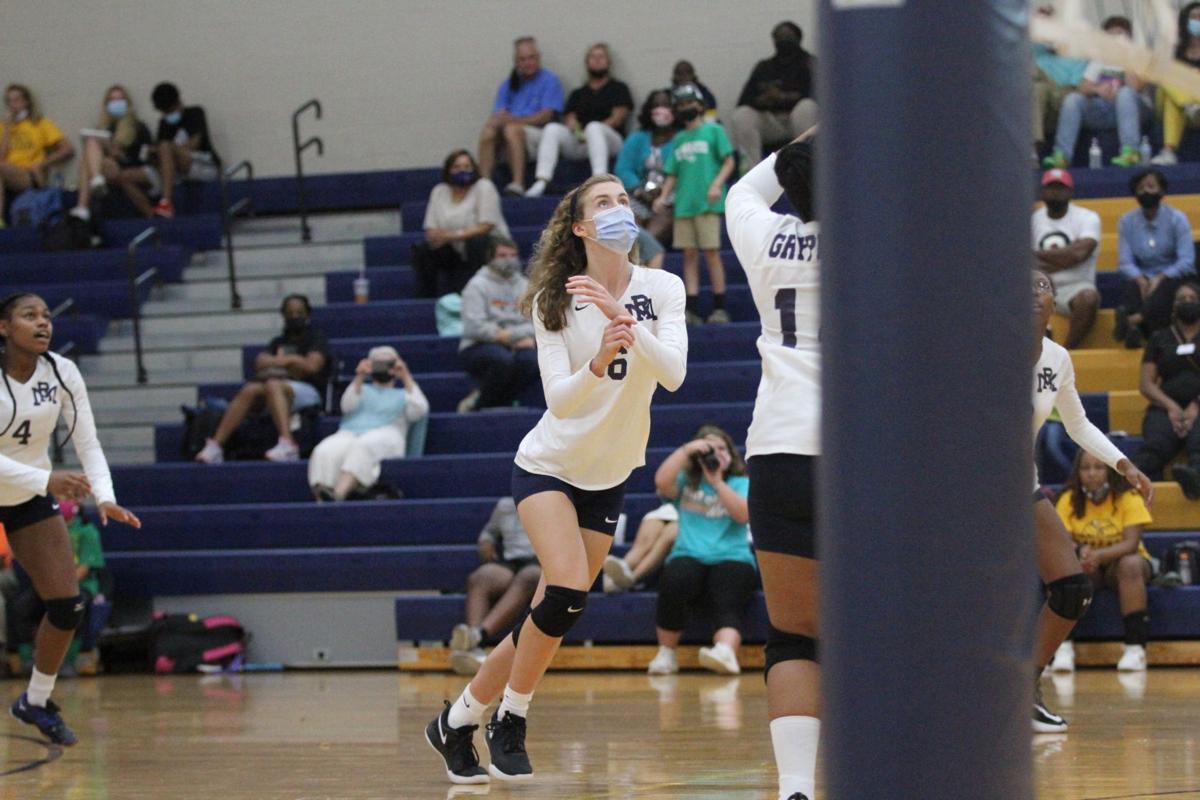 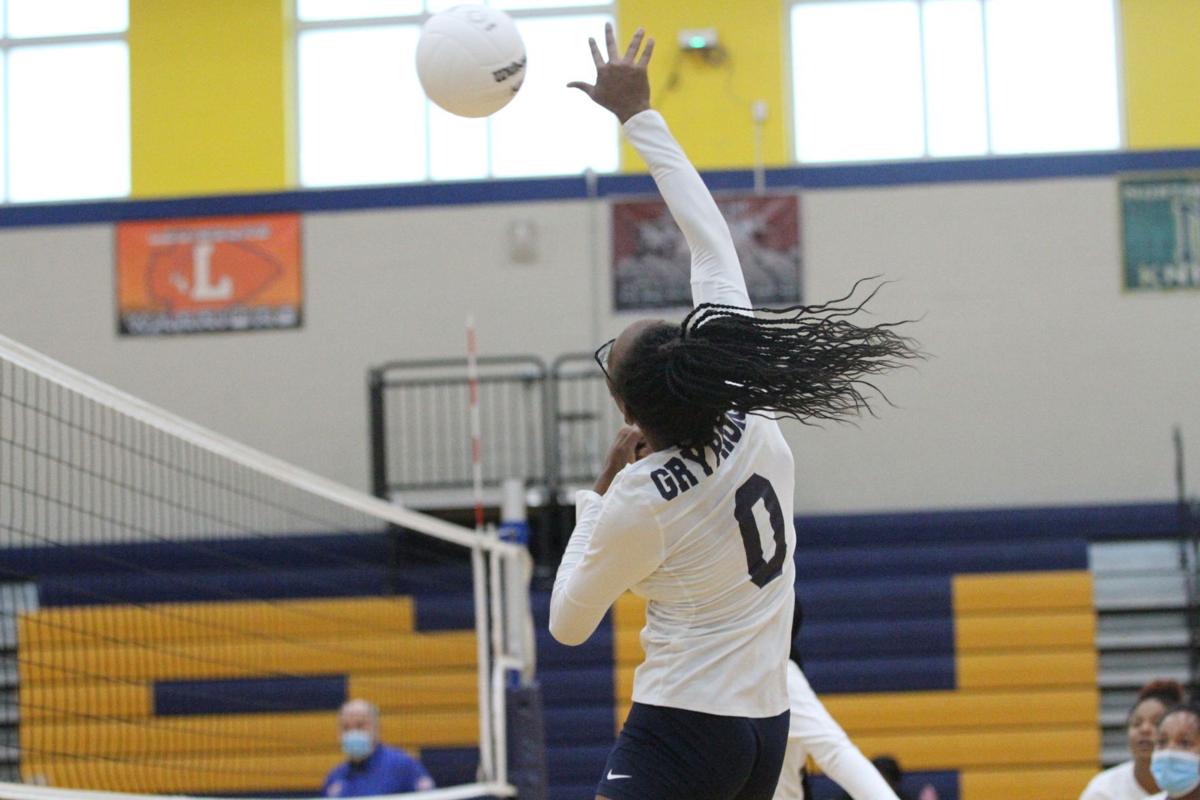 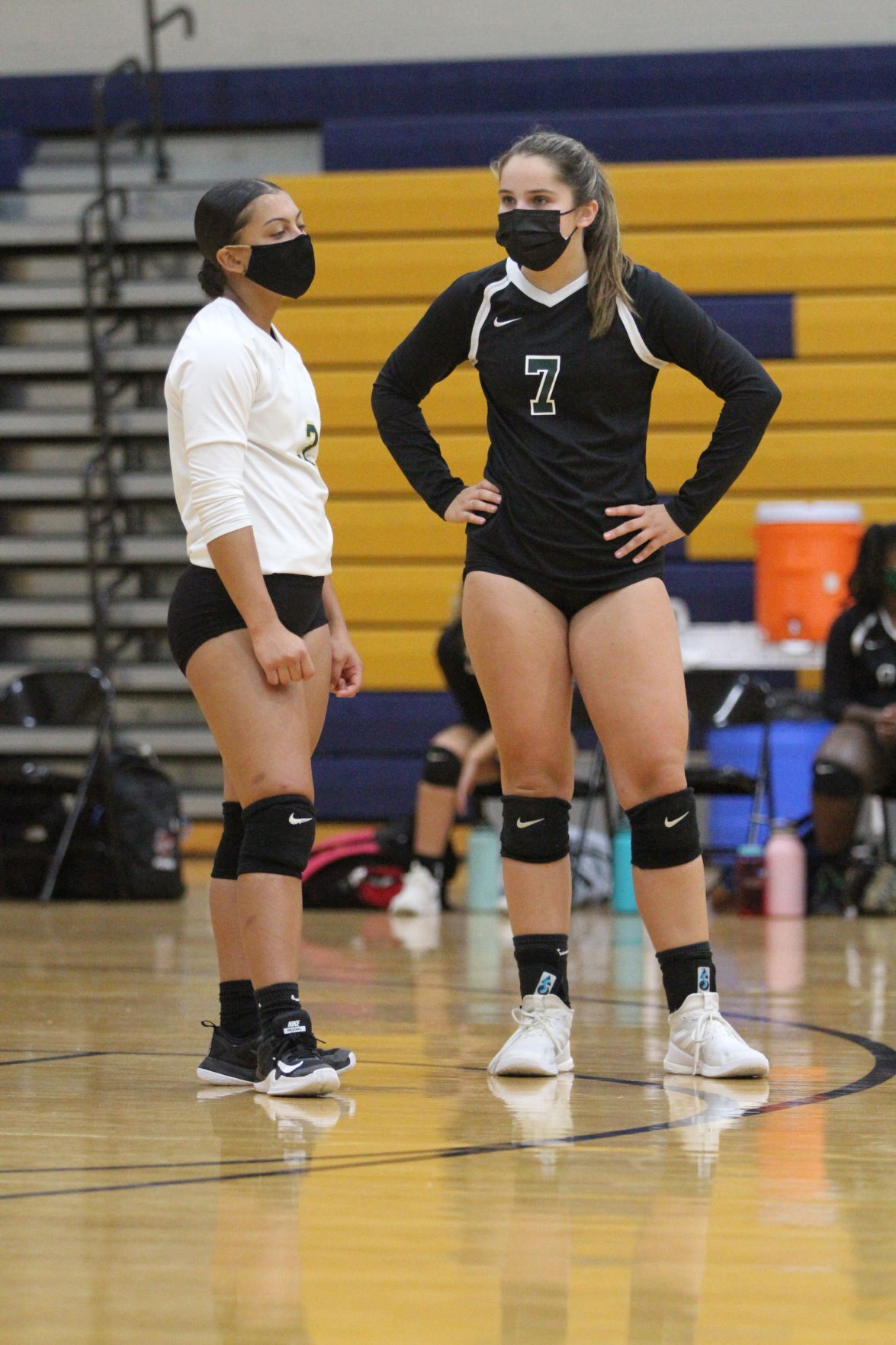 The Rocky Mount High volleyball team is starting to put it all together.

It was the second win in three matches for the Gryphons (2-8), who opened the season with seven consecutive losses. They stopped that skid with a win on Sept. 14 against Southern Nash, then added another win against the Knights.

Northern Nash fell to 2-11 on the season.

Both teams play at home on Thursday. The Knights host Louisburg, while RMH hosts Bunn. Both matches begin at 5 p.m.

The Bulldogs needed five sets to put away the visiting Rapids in Big East Conference play.

SWE (11-2) has now won two consecutive matches. The Cougars now have win streaks of five, four and two so far this season. SWE will host rival Farmville Central at 5 p.m. on Thursday.

Tarboro has now won two matches in a row for the first time this season.

RMA remains unbeaten in Carolina Independent Conference play with Tuesday’s win. Reynolds Cobb and Collin Agan each scored two goals for the Eagles (4-2, 4-0). Christian Sawyer, Miller Rogers, Mark Weaver, and Will Tharin each scored one goal in the win.

RMA is back in action when it hosts Ridgecroft at 4:30 p.m. on Friday.

The Patriots (2-6, 1-4) earned a road conference win and got back into the win column.

The victory stopped a six-matching losing streak for FCS, which plays next at 4 p.m. on Thursday at home against Christ Covenant.