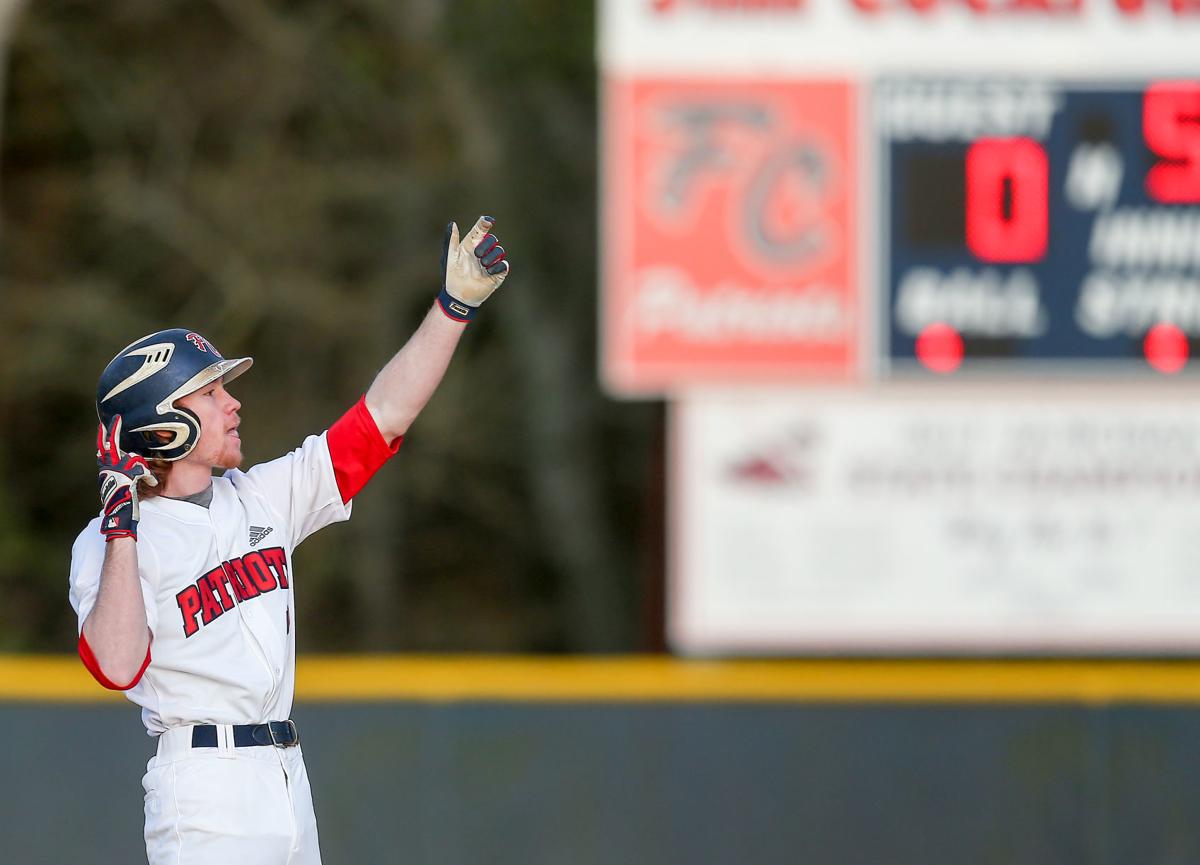 Faith Christian’s Hobart Brantley reacts on second base during a 2019 home game against Freedom Christian Academy. Brantley signed a national letter of intent to play baseball at N.C. Wesleyan next season. 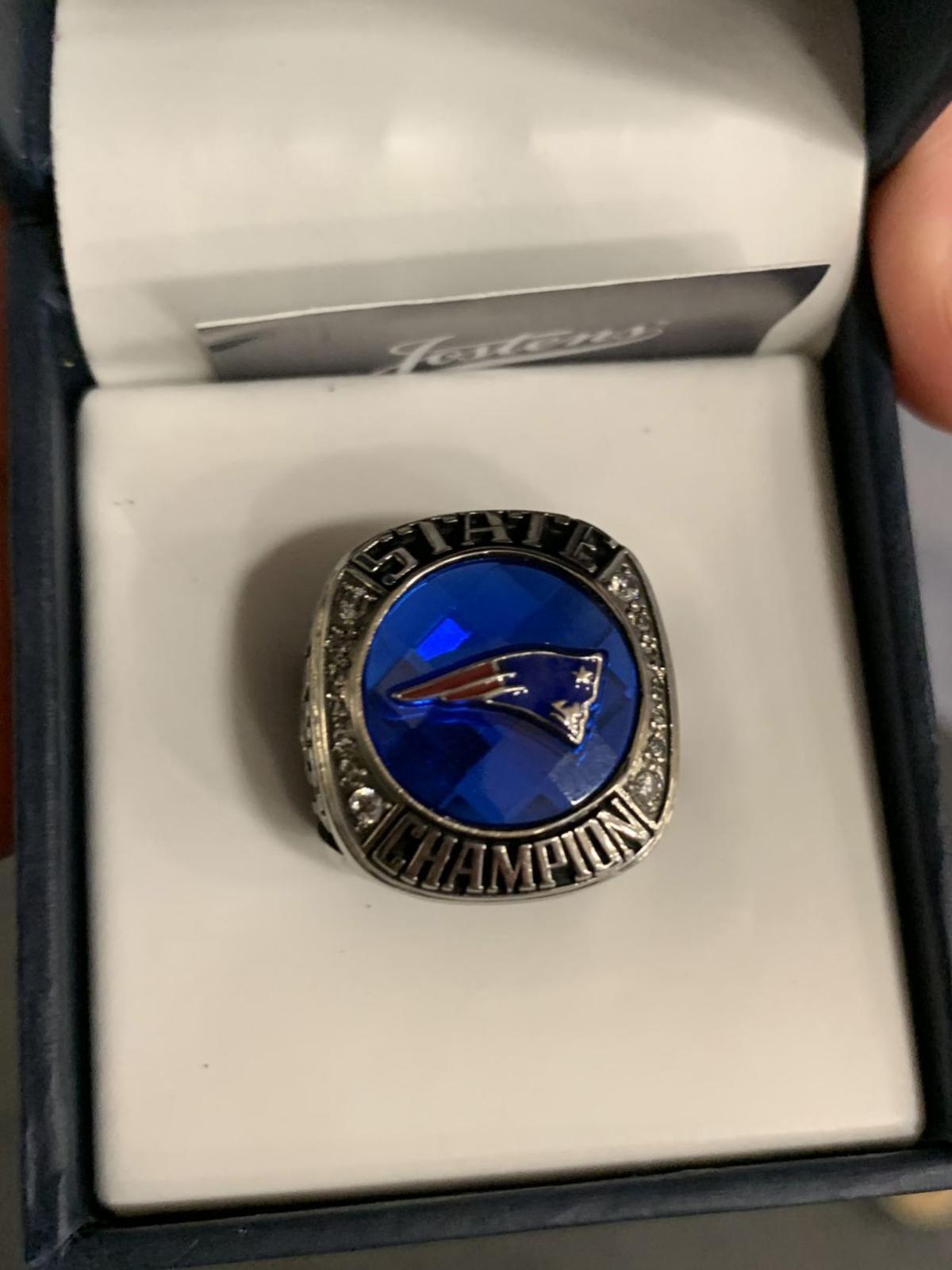 Faith Christian’s Hobart Brantley reacts on second base during a 2019 home game against Freedom Christian Academy. Brantley signed a national letter of intent to play baseball at N.C. Wesleyan next season.

Losing most of the spring sports season didn’t put too much of a damper on the college search for two Faith Christian School athletes. The athletic program celebrated two athletic signings on Tuesday, while another athlete was honored with a championship ring.

Seniors Logan Ayers and Hobart Brantley made their respective college decisions official during a ceremony in the gymnasium along with a small gathering of family. Junior Stephen Bandy, meanwhile, was presented with a state championship ring following his state swimming title in February at the NCISAA Division III state meet.

In her final full high school season, Ayers last year as a junior had six doubles, four triples, three home runs, 24 RBI, 40 stolen bases to go with a .561 batting average. The middle infielder was off to a strong start to her senior year, too, before the coronavirus shut down athletics. In just three games, Ayers had four hits in seven at-bats, good for a team-high .571 batting average.

Her college decision was split between a handful of schools, including NCWC, Methodist University in Fayetteville and Meredith College in Raleigh.

“I had my eye on William Peace and Wesleyan in the beginning, and I loved the coaches at both schools but I wanted to get out a little from Rocky Mount,” Ayers said. “It did break my heart to tell the Wesleyan coach.

“But I’m excited. It’s like the perfect distance away and Raleigh is a new place that I’m looking forward to. I’m ready to go and work hard.”

Brantley will play for former Faith Christian coach and current Bishops coach Greg Clifton. Brantley said that he expects to compete for playing time in the outfield. Through five games this season, Brantley had a .562 batting average with nine hits. He also had one home run and a team-high nine runs scored.

Brantley plays football, basketball and baseball, and he wasn’t sure what sport he wanted to stick with in college. The more he thought about it, baseball won out.

“It was nice to know that I can play for (Clifton) again,” Brantley said. “I love baseball and I love playing for him.”

While two athletes looked toward college careers, Bandy has returned to the pool with a focus on his senior season. He won the 100-yard freestyle at the state meet in a personal-best time of 48.43 seconds, edging the second-place finisher by 0.23 seconds.

“Hopefully we will have a bigger team next year,” said Bandy, whose Patriots placed in the Top 10 at state. “If we get some more numbers than the five we had last year we can do some winning at state.”

He was honored with a ring that features the Patriots’ logo surrounded by blue. He is the first Patriots athlete to earn a state championship ring as an individual.