Skip to main content
Log In Sign Up
You are the owner of this article.
Edit Article Add New Article
You have permission to edit this article.
Edit
News
Opinion
Sports
Features
Obits
Multimedia
Local Events
Jobs
Classifieds
e-Edition
Our Sites
Extras
Share This
1 of 2 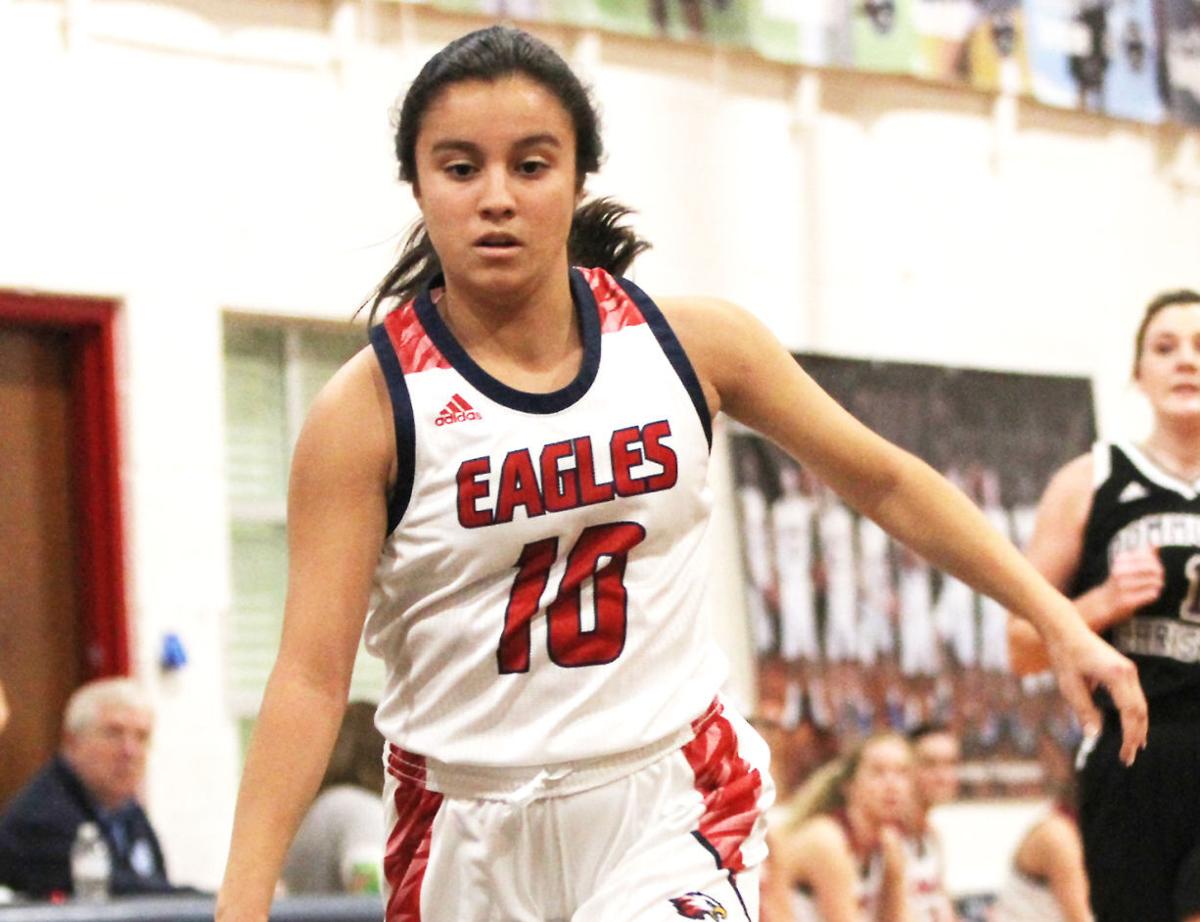 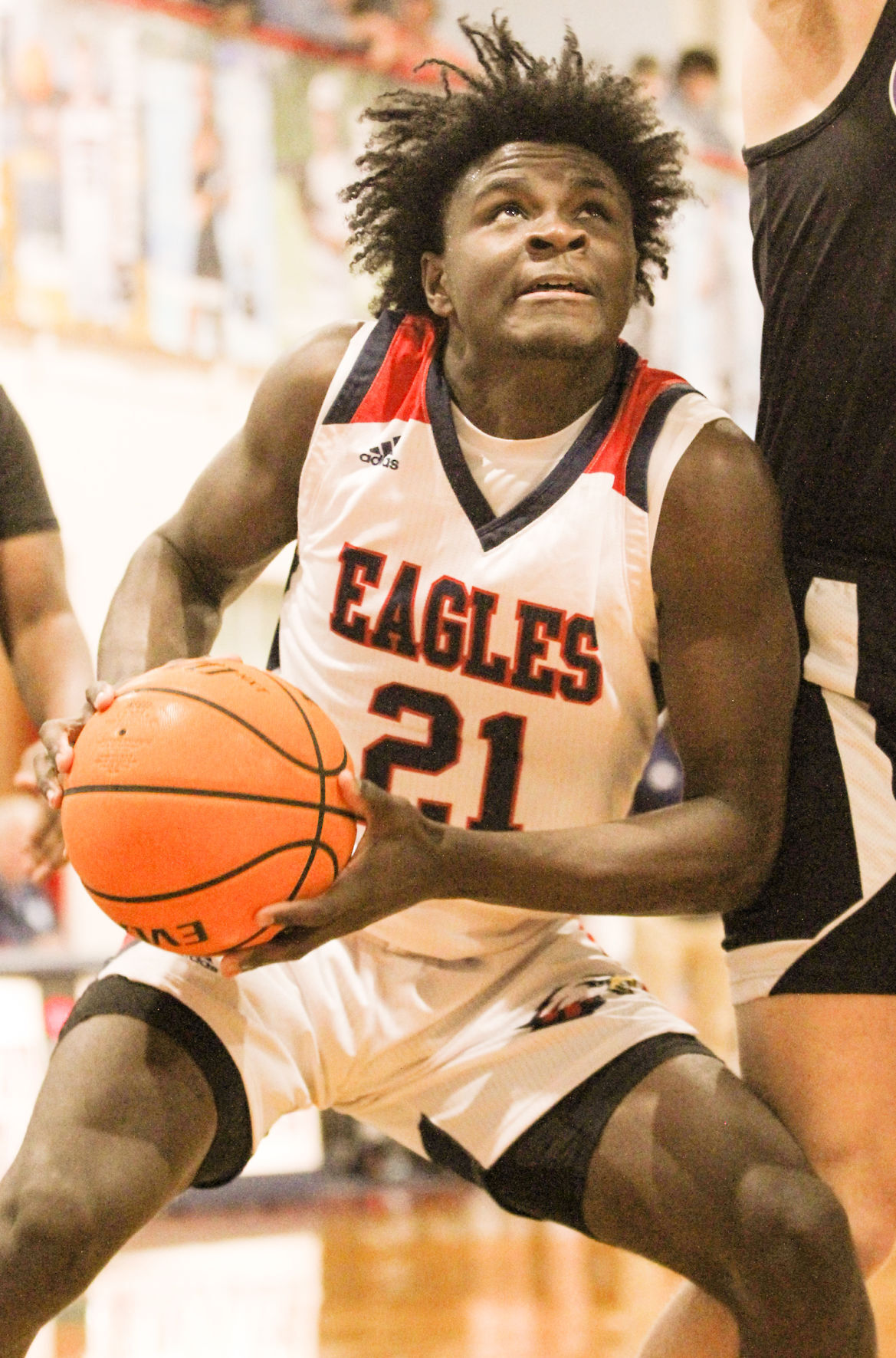 The Southern Nash varsity boys basketball team improved to 2-0 overall with a 59-47 nonconference win over Fike Tuesday night in Wilson.

The victory was part of a split, as the Southern Nash girls fell 44-31 to the Demons.

In the boys game, Southern Nash was led by 20 points from Ty Tabron and 16 from Jordan Vick.

Jackson Vick paced the Firebirds on the boards with seven rebounds.

The Firebird girls fell to 0-2 overall after their second loss to Fike.

The Patriots improved their record to 4-1 overall and 2-0 in conference play.

Through five games, FCA is averaging 67.4 points per game while the defense is giving up 50 points per outing.