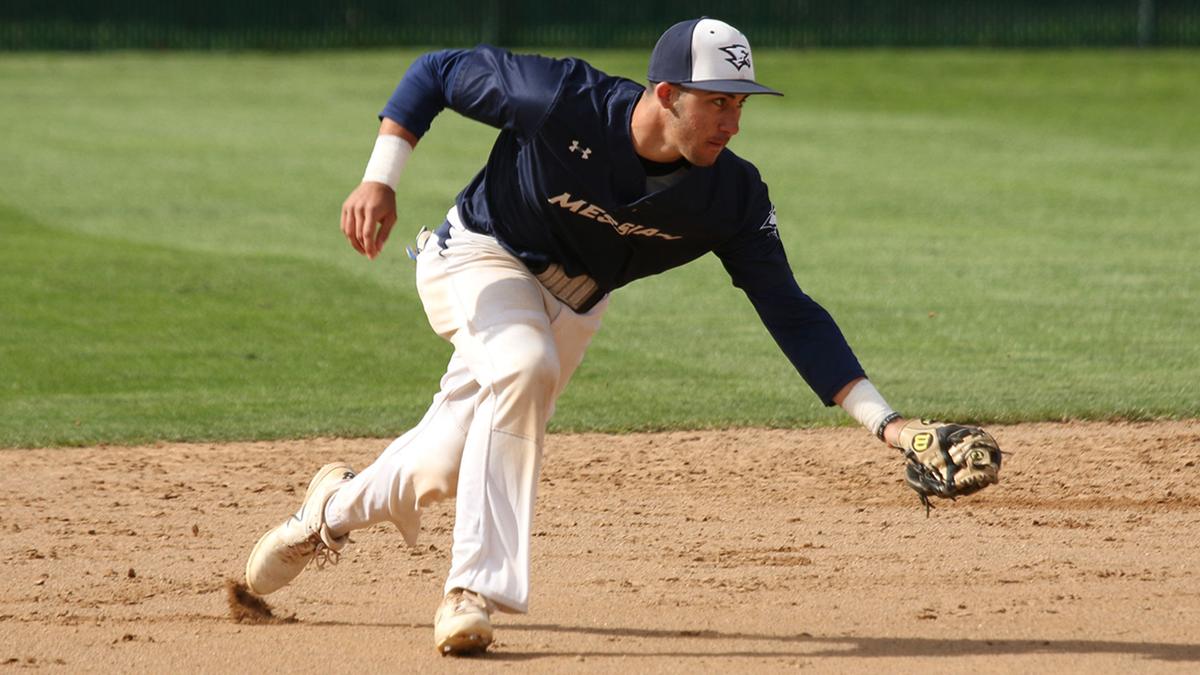 Team owner Wayne Turnage has released the names of three more players who have signed on with the River Bandits, bringing the total players under contract to seven. Turnage has said the team would carry a 30-man roster.

There are no stats for Woolard on the N.C. Wesleyan website, but as a senior at Pinetown, he had six wins in 13 appearances — eight starts — as a senior. His 1.93 ERA was second on the team and he recorded 56 strikeouts to just 17 walks in 50 innings.

Bingaman was the Middle Atlantic Conference Rookie of the Year last spring as a freshman at Messiah and played in all 40 games for the Falcons (17-23).

Walsh becomes the third player from Paul Camp and the second from Gates County High School to ink with the River Bandits.

Walsh hit .355, going 22-for-62 with five RBI. He drew five walks while striking out 17 times. He managed eight multi-hit games, including a three-for-three performance against Southern Maryland Community College.

Team officials are still seeking host families for players who will be too far from home to travel back and forth.

“We still need host families,” Turnage said in an earlier story. “I know we’re short on that. We have 15 players that I know will need to be housed and 10 or so that won’t.”

Turnage said Tarboro Brewing Company’s Inez Ribustello is working with him to line up host families.

He said players are required to meet a specific set of behavior standards and they know if they act up in the least little bit, the coach will be notified.

“We hope folks will help us out and be part of our team as a host family,” Turnage said. “It will be a great experience for both the players and the families and the community.”

Turnage said people interested in serving as a host family can contact him at wturn0997@yahoo.com or Ribustello at 885-6278.