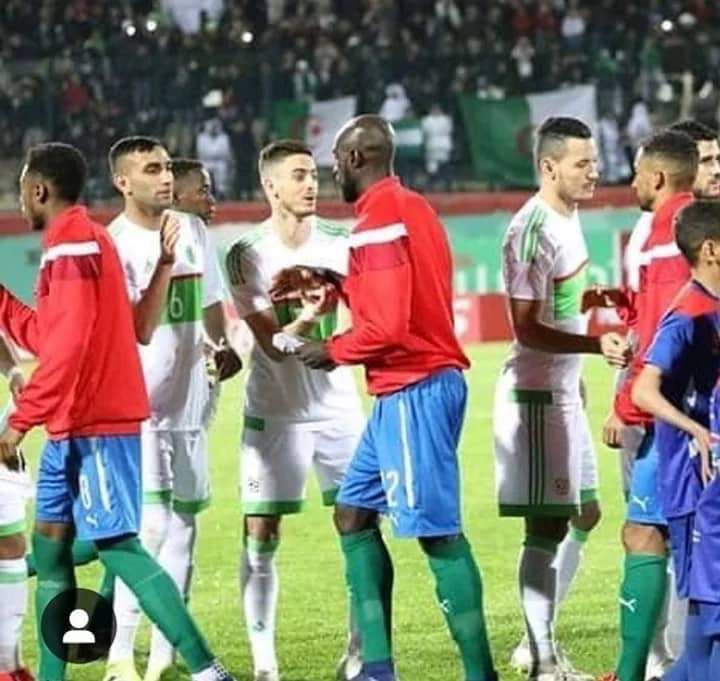 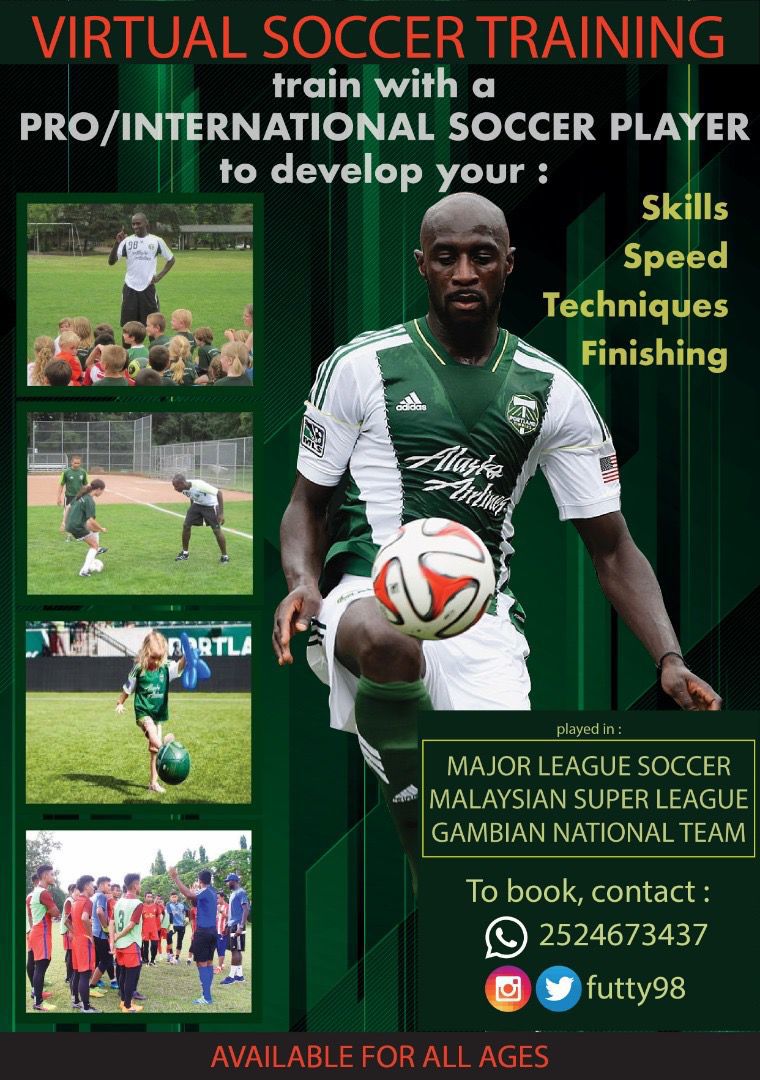 It was a Thursday, so Mamadou “Futty” Danso had already cycled through his workouts and was back at the start with a variation of Monday’s routine.

The professional soccer player and former N.C. Wesleyan standout had done some core work in the morning, then went for a long run in the evening. Some days Danso will run the cart path at Northgreen Golf Course, while other days might feature sprints and skill work.

“Working out alone, it’s the hardest thing to do. Soccer players hate training by themselves,” Danso said. “Even in the offseason you try to find groups.”

Danso was born in The Gambia and came to Rocky Mount to play soccer for N.C. Wesleyan for the 2005 and 2006 seasons. He then transferred to and played for two seasons at Southern Polytechnic State University in Georgia.

In Portland in 2013 he played with fellow Gambian Pa Modou Kah and the two centerbacks were known as ‘The Great Wall of Gambia’ during the Timbers’ run to the Western Conference Final. Danso also has caps with the Gambian national team, playing in the 2010 African Cup of Nations qualifier.

Currently, Danso, 36, is living in Rocky Mount, his home away from home, after the Malaysian Super League in which he plays was shut down due to the coronavirus. Now, he’s trying to stay in shape and work on his game.

He also wants to help others do the same.

“When I was in Portland I did some soccer coaching,” he said. “And I would come back to NCWC often to see (former coach Frankie Taal) and help out. But I see kids would come from Rocky Mount or Wilson to go to Raleigh to get soccer training, and I thought ‘Why not start something out here?’”

Danso has already reached out to several area schools and their soccer programs to gauge interest in having him as a consultant a couple times per week. He is also is offering virtual soccer training for groups or individuals that want to hone soccer-specific skills.

He offers skill training, speed work, techniques and tips on how to finish scoring chances backed by years of professional experience.

Danso has his coaching license and is prepared for the social distancing aspect of training as he has already dabbled in training sessions online. At first he said he wasn’t sure how effective it would be without being able to interact physically, but both the teacher and student caught on quick.

“At first I was thinking, ‘This is weird. How do I do this?’ he said. “But it worked. We are moving into a digital world, and now you are just right in front of them. So I’ll say move this way or try this, and they will watch me do it. A lot of times they will have their earbuds in or they’ll have the speaker on and they can hear my instructions while I’m watching them, so it’s pretty smooth.”

Danso also reached out to TRYSA — Tar River Youth Soccer Association — to offer his skillset and knowledge of the game.

“I’ve been been coaching and working with kids for a while and I noticed there’s nothing like it around here,” he said. “That’s why parents drive all the way to Raleigh or a bigger city because they feel like there aren’t enough coaches to go around here.

“I see some great talent around here. There are some strong teams that win everything, but if they travel outside the city or county they lose. Then the kids wonder, ‘Are we not good enough?’ Maybe they just need some specific coaching.”