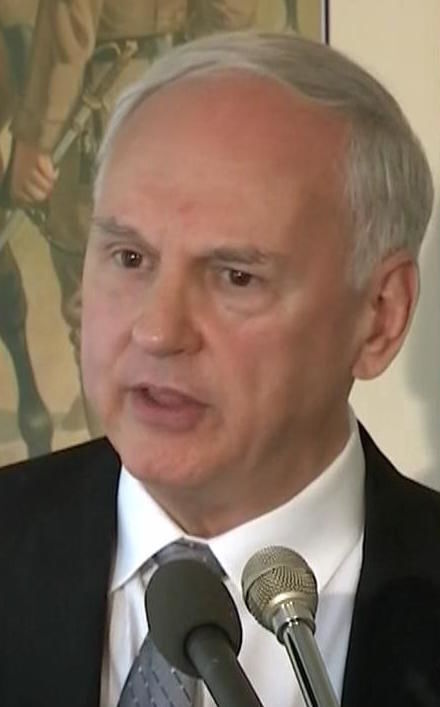 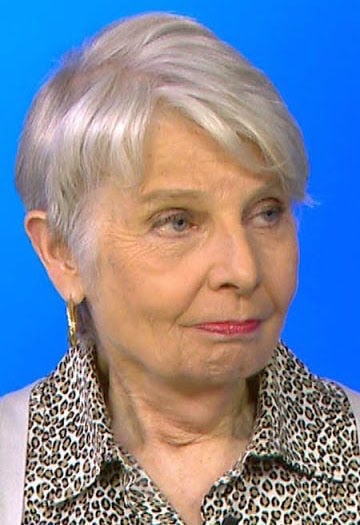 No American president until Donald Trump suggested the presidential election could be postponed, or that its outcome could be fraudulent. But he has no authority to delay the election, so why did he say it?

With polls showing him losing, he is laying the groundwork to contest the results of the election and tarnish the winner, Democrat Joe Biden, as an illegitimate president.

Fair is fair in Trump’s mind. Democrats initiated the Russia probe that he calls a hoax to undermine his victory by saying Russia helped him win. Now he is going to turn the tables on Biden by raising questions in the minds of voters over the legitimacy of mail-in voting.

The three states that gave him his win in 2016 — Wisconsin, Michigan, and Pennsylvania — have moved away from Trump and polls show Biden leading.

Trump’s continued harping on the alleged fraudulence of mail-in voting is designed to sow confusion, dissension and even violence as his base comes to grips with the possibility that he might lose reelection. Among the hardest core supporters of this president are white supremacists and neo-Nazi sympathizers looking for an excuse to take up arms against the government.

Trump’s win was unexpected in 2016, and those voters who thought he had won through Russian interference — and was therefore not a legitimate president — put aside their discontent.

They deemed him a clown but could have been persuaded otherwise if he had delivered on that massive infrastructure plan or overhauled health care with something better than Obamacare, or if he had shown leadership in marshalling federal resources to contain the coronavirus.

He did none of those things, and on his way out the door, he wants to tar his successor as illegitimate. It is his way of burning down the whole democratic enterprise.

Trump says he wants to know who wins on Election night, or the morning after. He says universal mail-in voting would be “a crooked election” that could take “months, even years” to resolve.

Twenty years ago, we had a presidential election that took 36 days to decide. Democrat Al Gore had won the popular vote, but Republican George W. Bush had such a narrow lead in Florida that a winner could not be determined on Election Night.

Whoever won Florida and its 29 electoral votes would be the next president. Sounds straightforward but multiple lawsuits filed by both campaigns were finally resolved by the U.S. Supreme Court in a 5 to 4 decision in Bush’s favor that stopped an ongoing recount in Florida.

Gore had every reason to challenge the Supreme Court’s narrow decision that handed Bush Florida and his victory of 271 electoral votes, one more than was needed, to Gore’s 266 electoral votes. Gore could not 1have changed the outcome, but he could have fueled discontent among his voters and made Bush’s job of healing the country a lot harder.

Gore took the high road, speaking out immediately after the Court’s decision, saying he disagreed with the ruling and was disappointed but that “partisan rancor must now be put aside.” He said he accepted the finality of the outcome, and “for the sake of our unity and the strength of our democracy,” he was offering his concession.

Gore acted like a patriot, respecting the institutions of democracy however flawed, and continuing the tradition of a peaceful transfer of power. That tradition is the core of democracy, and with Trump in the White House, it is under threat.