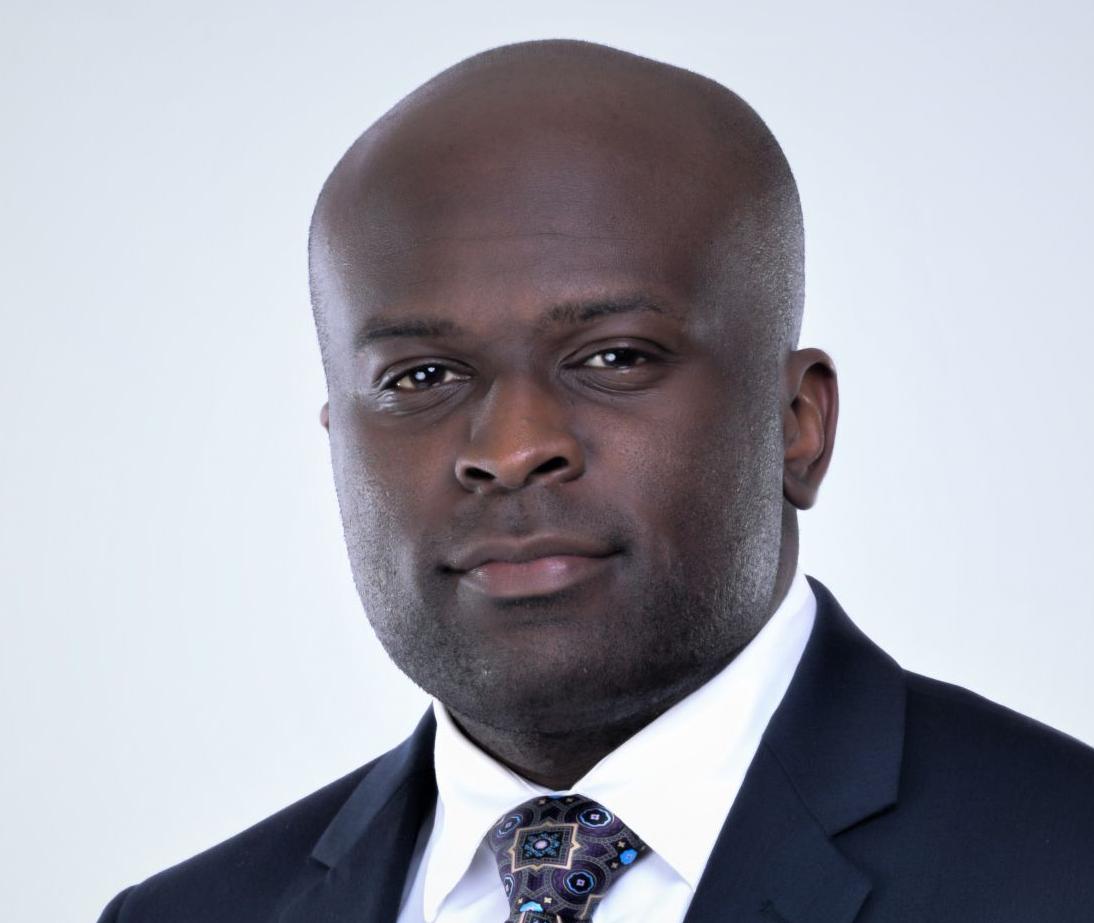 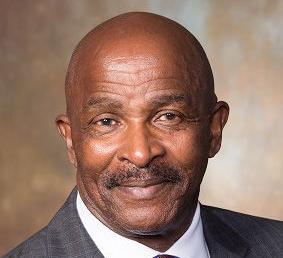 A local broadcast journalist who frequently addresses the City Council told the Telegram he wants to serve on the seven-member panel.

Williams, 35, is president of television station WNCR, which is located downtown.

Williams has twice run for mayor, with the most recent time having been in 2019. Williams also once sought election to a position in the General Assembly.

Williams told the Telegram he has in the past thought about serving on the council, at least as far back as when the Ward 3 position came open in 2018. That was when Lamont Wiggins, who had been in office since 1997, was appointed by Gov. Roy Cooper to serve as a Superior Court judge.

Richard Joyner ended up being appointed in a 4-2 vote by the then-council to the Ward 3 position. Williams, Gwen Wilkins, Nellene Richardson and Tamisha Patterson had also sought the position.

In a 2019 election for the right to complete the rest of Wiggins’ term on the council, Joyner received 59 percent of the vote.

The elections in Wards 2, 3, 6 and 7 were supposed to have been held this month, but they were moved to March 8, 2022, due to delays in the release of the 2020 U.S. Census data to enable redrawing of council wards to ensure fair representation.

Williams on Friday made clear to the Telegram that what prompted him to consider running this time for a position on the council was that people in the community were encouraging him to do so. Williams also noted his since-deceased friend, activist Johnny Cunningham, had certainly been encouraging him to run for the Ward 3 position.

Asked what he believes will be the key issues in Ward 3, Williams said he believes one of the major issues is the stabilization of homes.

“Ward 3 is a very fragile community,” Williams said. “It has really lacked access to resources. One of the things I’ve been talking about for years — and hopefully the city will gravitate to this — is we don’t have a resource center in Ward 3.”

He particularly noted that Ward 3 is the location of the Rocky Mount Judicial Center and that, “Of all the things that you have in a neighborhood or a community, you have a judicial center there.

“I think that really should sound a lot of alarm bells, but we kind of got accustomed to riding past that on Cokey Road,” he said of the judicial center’s location. He said he believes downtown is the ideal place for the judicial center.

Asked what he believes will be the key issues in Rocky Mount, Williams was quick to state having affordable homes and communities and having gainful employment opportunities.

“And I really think Rocky Mount needs a strong and bold messaging campaign because too often, all we hear is negative things happening in our city, but we never really highlight the positive things that are going on,” he said. “So how in the world can you give people hope when you’re not talking about the hopeful things in our communities, right?”

When Williams ran for mayor in 2019, complaints surfaced about his having stated on his voter registration and on his campaign filing forms his address to be a house in the 1600 block of Hargrove Street, across from Branch Street Park, despite the house appearing to have been abandoned.

Williams in a video said he was living with his parents at another location while the house along Hargrove was being renovated.

Williams told the Telegram on Friday that he does not live at the house along Hargrove, but that plans still are to work on that structure. When asked by the newspaper, Williams said that “oh, absolutely” he is living in Ward 3.

The Telegram asked Williams whether he has any issues with Joyner. Williams said no.

“I plan to run that race focused on the ward and not the individual himself,” Williams said.

The Telegram asked Williams whether he would be his own person if elected to the council.

Williams made clear there are things one does not know about the City of Rocky Mount looking from the outside in, as opposed to being elected to the council.

“But I hope that by now, people would understand that I am my own man, that I certainly try to make what I believe (are) sound decisions based on facts and things of that nature,” Williams said.

He also said he believes a lot of times there is so much division in the city because the city council is so divided.

“I hope that we could get a city council that could come to a consensus on issues and that we don’t have these split votes, right? — that we really have true, authentic conversation, weigh the pros and cons on the matters in front of us, and then as a group of seven people — and eight, including the mayor — that we really come out with a sound voice,” he said.

Joyner told the Telegram that he would have no comment about Williams’ announcement except to state that he intends to run a clean and fair campaign based on the issues and to let Ward 3 voters decide who they want to represent them on the council.