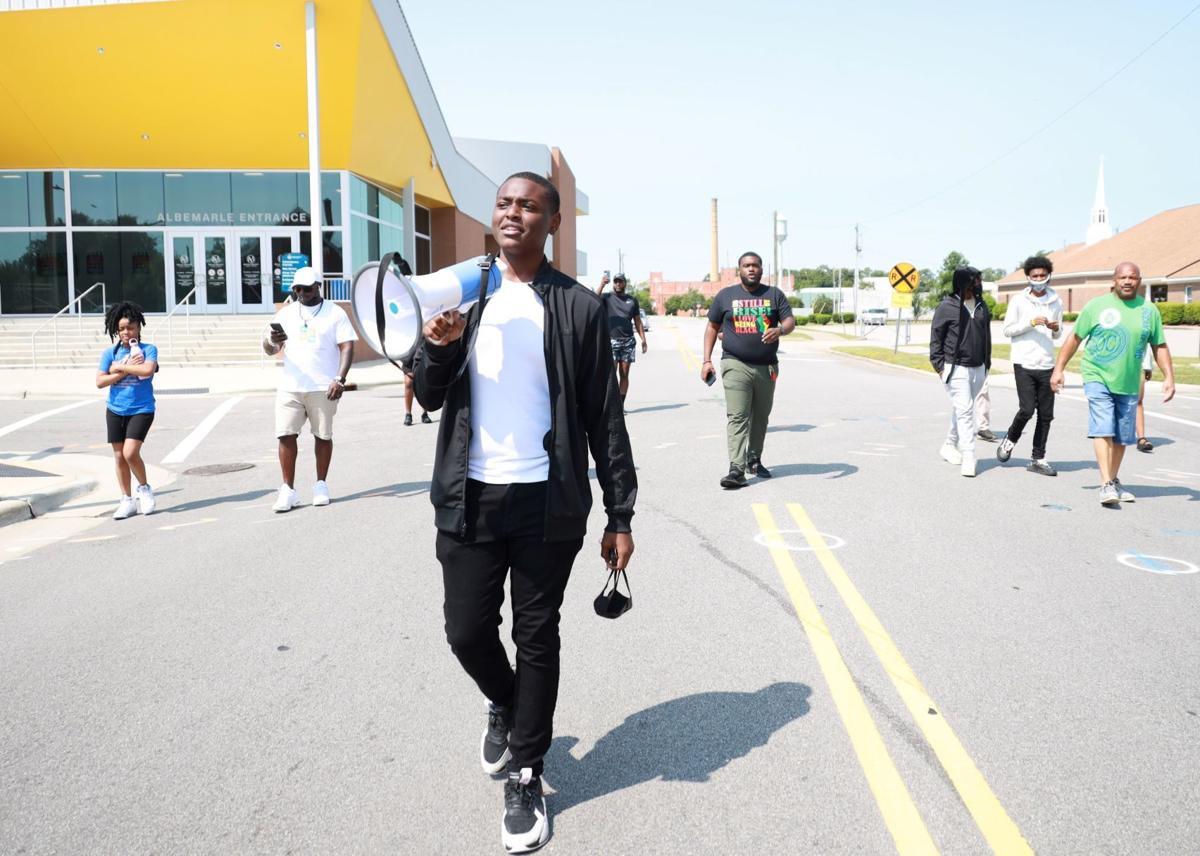 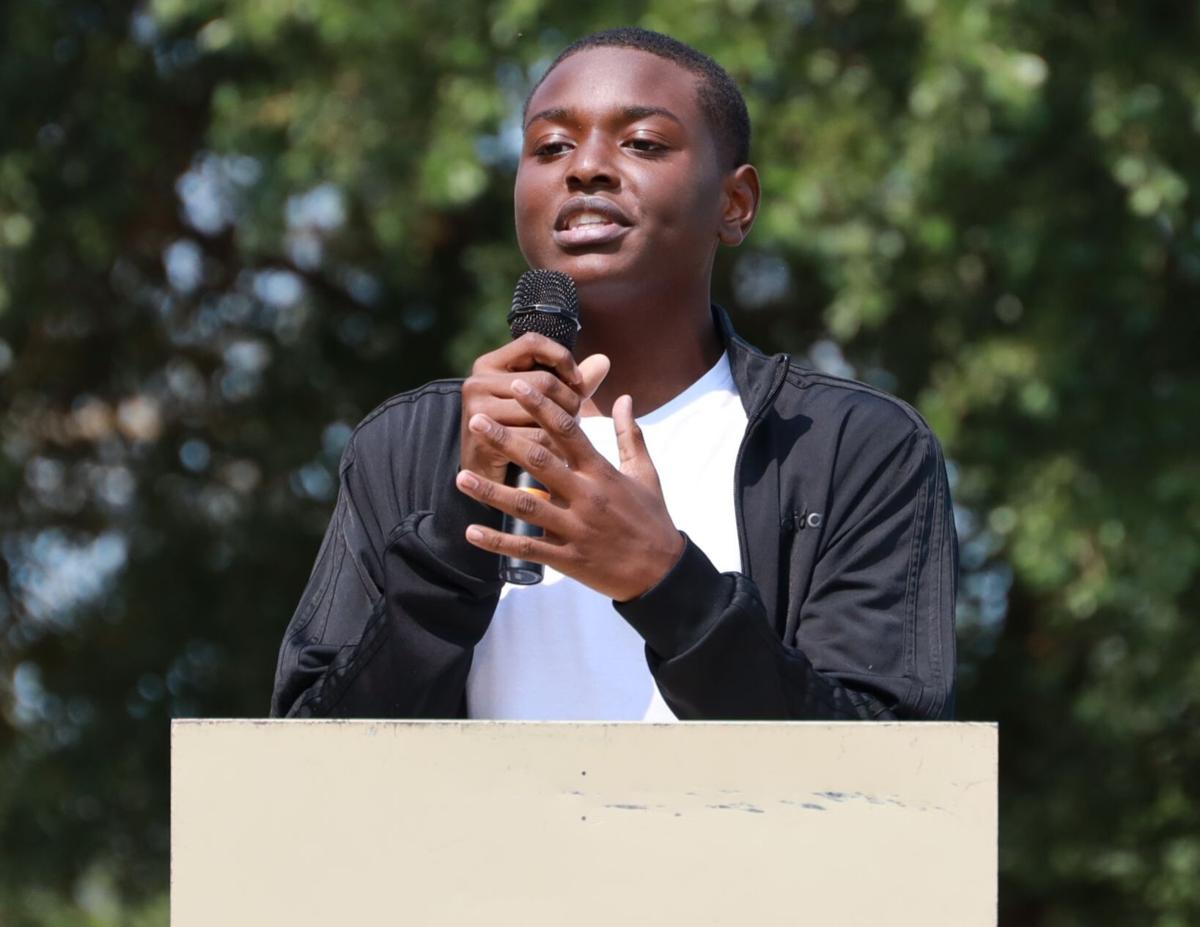 To jumpstart his initiative, he organized the 252 Black Liberation March on Saturday from the Douglass block to Martin Luther King Jr. Park.

“We need to stay united with each other and make sure that nothing can tear us apart,” Brockington said. “We can’t be seen hating on each other, turning on each other. We’re better together.”

“We as a community have to penetrate the system in order to beat it,” he said. “One way we can do that is to unite. Black people are power. We need to bring the trauma, the hurt, the pain out in the open and try to find ways to heal. I’m not here today to talk about solutions to what is happening in the Black community, I’m here to get you to rally around our cause.”

Blackwell singled out state Senate Bill 473, which was introduced in response to the Office of State Auditor Beth Wood’s May 15, 2020, report about a probe of the City of Rocky Mount.

“As a people, we have to be aware of what our government is doing and the decisions they are making that directly affect our people,” he said. “This bill is essentially saying that corruption in City Hall is the result of the actions of Black leaders. Senate Bill 473 is going to stop Black progress in Rocky Mount. As a result of having strong Black leadership, the powers that be are taking big steps to stunt our growth. The bill threatens to charge Black leadership with felonies and fines for small mistakes and oversights.”

Senate Bill 473 was introduced by state Sen. Lisa Stone Barnes, R-Nash, who said of the bill that “when local elected officials receive special treatment because of their likely position, or they fail to follow proper procedures and established policies, and this often results in waste of taxpayer resources and also (erodes) the public’s trust.”

The bill would allow local governments to garnish the compensation of officials who owe money and make it a felony for elected officials to financially benefit from their positions.

Speaker Jaquez Murphy told the crowd that as someone who works in youth services, he’s “aware of how policies and procedures in education are set up for people of color to fail.”

“The central office and board of education is currently trying to close three schools in our community because they do not want our children to be successful. They only want to do what’s best for children that look like them,” he said. “We need to let these decision-makers know that our children are just as important as theirs.”