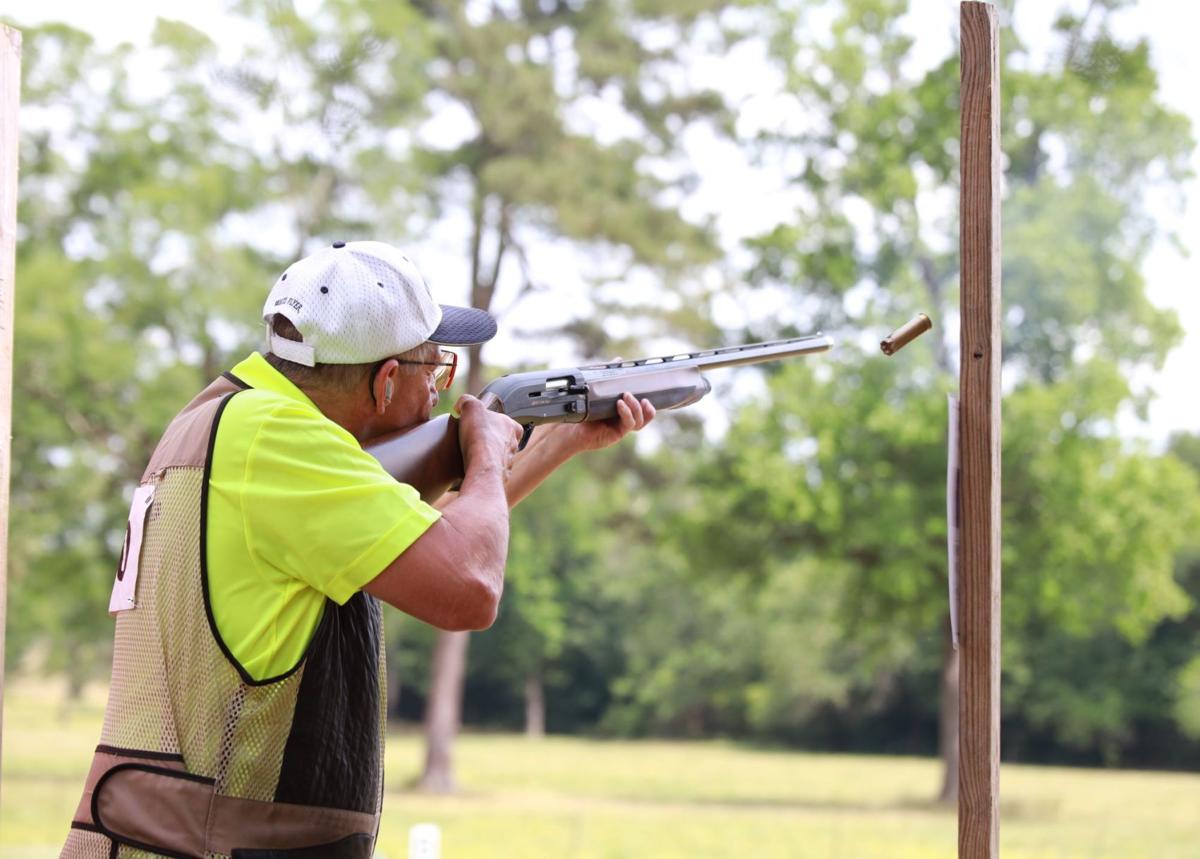 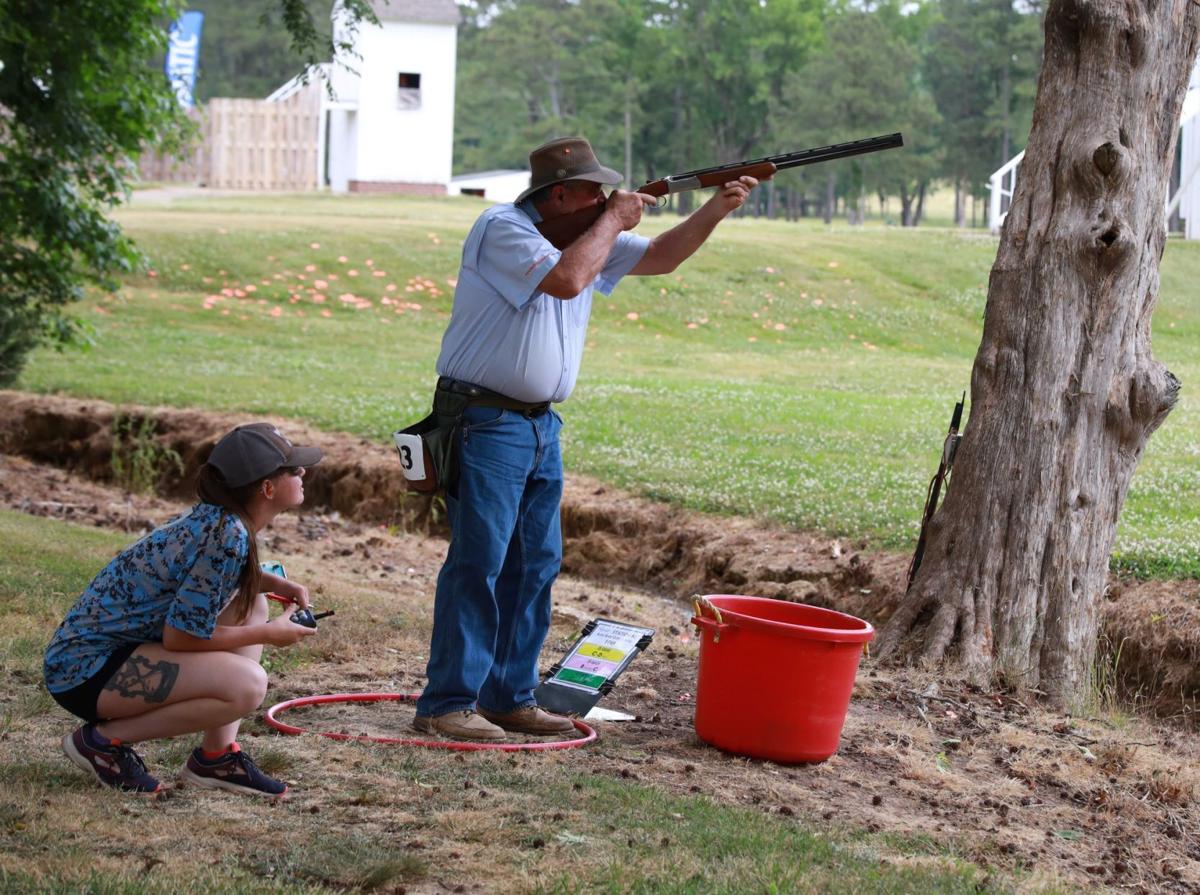 A man competes in the N.C. Sporting Clay Championships on Saturday at Rose Hill Farms.

A man competes in the N.C. Sporting Clay Championships on Saturday at Rose Hill Farms.

The Sporting Clay State Championships began in 1991 and is held every year at different locations across the state. Rose Hill Farms had the largest participation of any sporting clay championship event in North Carolina history with a total of 302 shooters in attendance.

Shooters came from 13 states to compete in this year’s competition, which featured seven shooting classes that ranged from E class shooters, which are the lowest level, to masterclass, which are the highest-level shooters.

Mike Oliver, who is in charge of sporting clays at Rose Hill Farms, said that this is the ultimate competition for shooters in the state.

There were several events that featured different ranges of skill levels during the four days of the tournament. Thursday and Friday featured the preliminary events, but the main events for the master class shooters took place on Saturday and Sunday.

The winner for the highest score and payout of the competition was Richard Cheek, who finished with 180 points and received a total payout of $1,000. He was able to accumulate 180 points by scoring 90 points on both Saturday and Sunday.