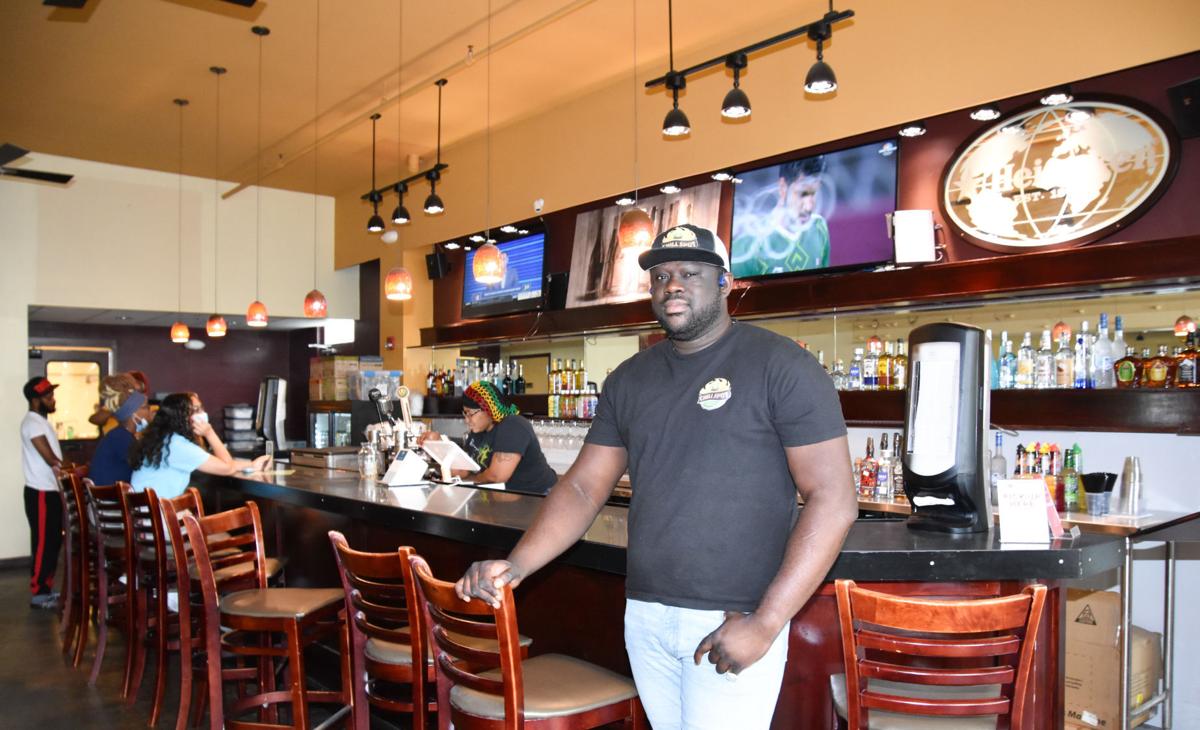 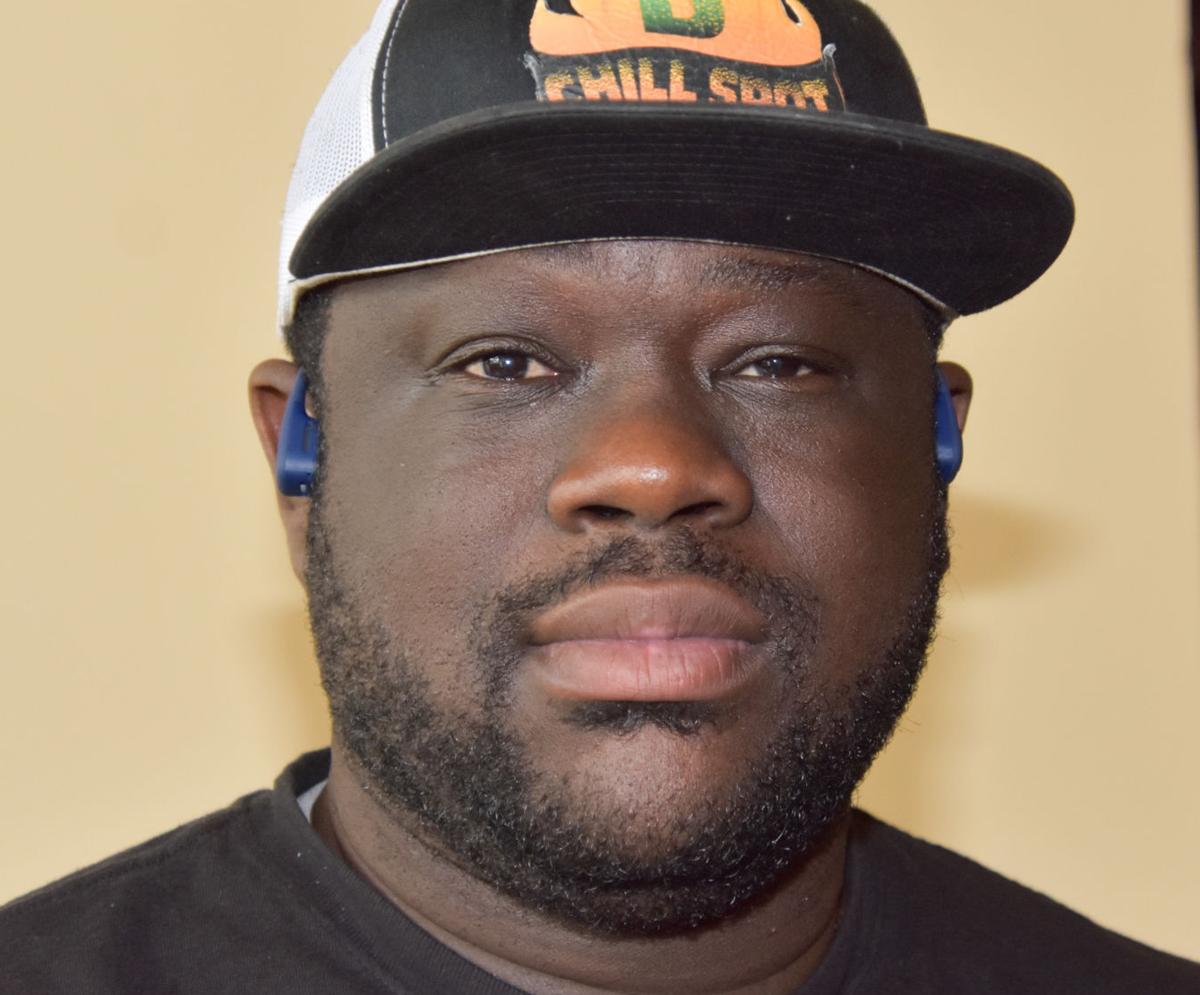 A Jamaican restaurant and bar is remaining downtown but has relocated a short distance to a far more spacious place.

Patrons of D Chill Spot can continue to not only enjoy Jamaican cuisine but also unwind in an establishment designed in tribute to the Caribbean island-nation.

D Chill Spot owner Zabdiel Dewar, 36, bid farewell to having his business in the 100 block of North Washington Street just steps from the Five Points intersection.

Dewar is now operating in the 200 block of East Thomas Street on the northeast side of downtown at what had been the location of The Prime Smokehouse: Barbecue & Beyond.

Dewar made clear he has a task ahead of him because he plans to further build on a reputation of bringing quality food and good service to the community and giving back to the community.

“So we have some large shoes to fill, but I’ve started to grow my feet to get them filled,” Dewar told the Telegram on Tuesday, which was the opening day for D Chill Spot along East Thomas.

“Our kitchen was really small,” he said.

The Telegram in December 2019 reported about the opening of D Chill Spot and about Dewar.

Dewar is from Jamaica’s capital city of Kingston and he immigrated to the U.S. in 2013. Dewar has previously worked in a variety of jobs and also has previously been in the restaurant business.

The “D” in D Chill Spot is a play on the first letter of Dewar’s last name.

Dewar on Tuesday spoke of there being an opportunity after The Prime Smokehouse relocated from the municipally owned property along East Thomas to the Rocky Mount Mills commercial and residential development along Falls Road.

“It worked perfectly for us,” Dewar said. “We were chosen — and I guess the rest is history, as they say.”

Dewar spoke of the first day at the East Thomas location being one of facing kinks and seeing the things he and his team need to fix with the hope being to make the place better for everyone.

Dewar spoke of the D Chill Spot being a place he and his team want everyone to come and feel welcome.

“We want everyone to know that this is Jamaica,” he said.

He also said motorists have been noticing the D Chill Spot now being along East Thomas.

“We want to say we are really grateful for the love that we are getting on social media,” he said.

And he said of people he has never met of all walks of life, “They seem to want to see us do good — and, by extension, the community doing well.”

Friday will be the 59th anniversary of Jamaica no longer being a colony of the United Kingdom.