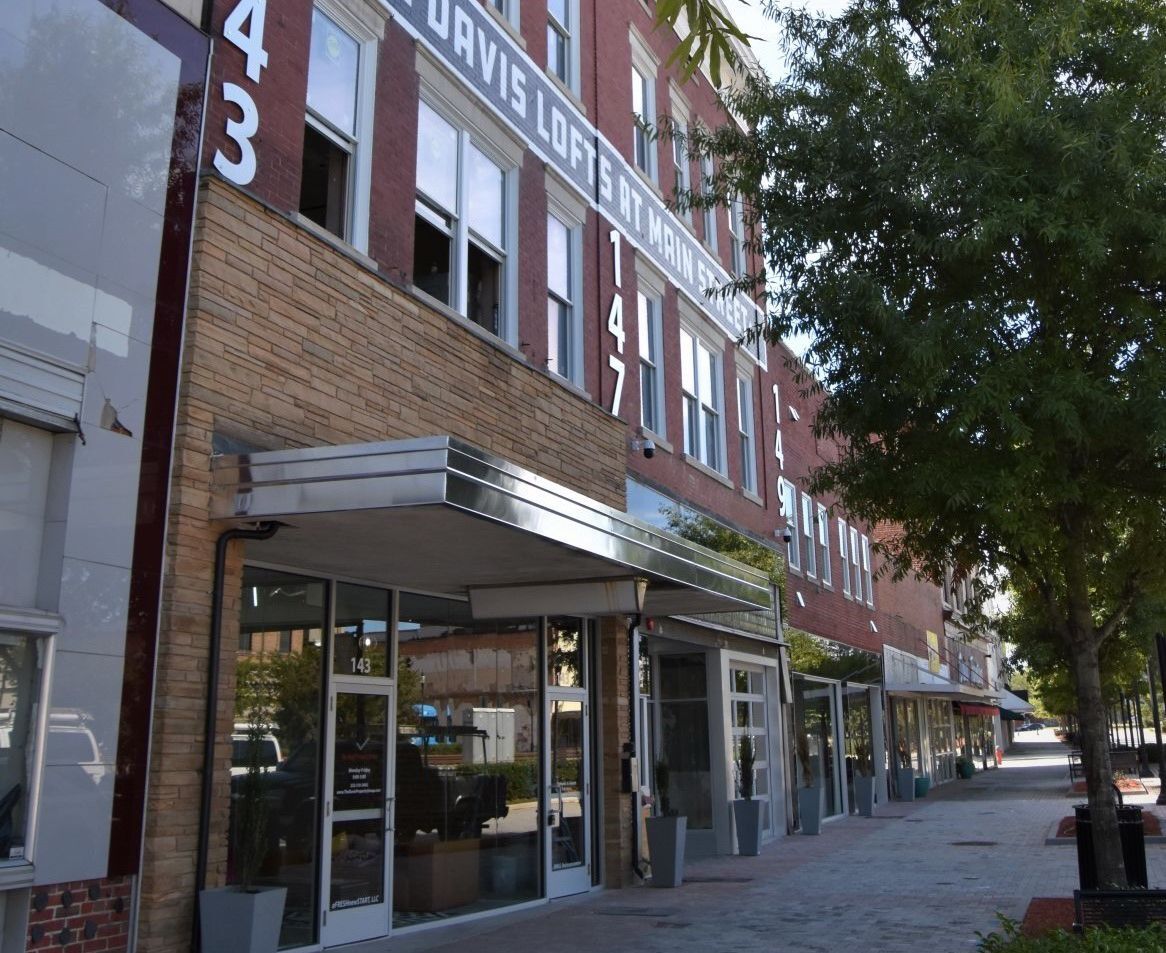 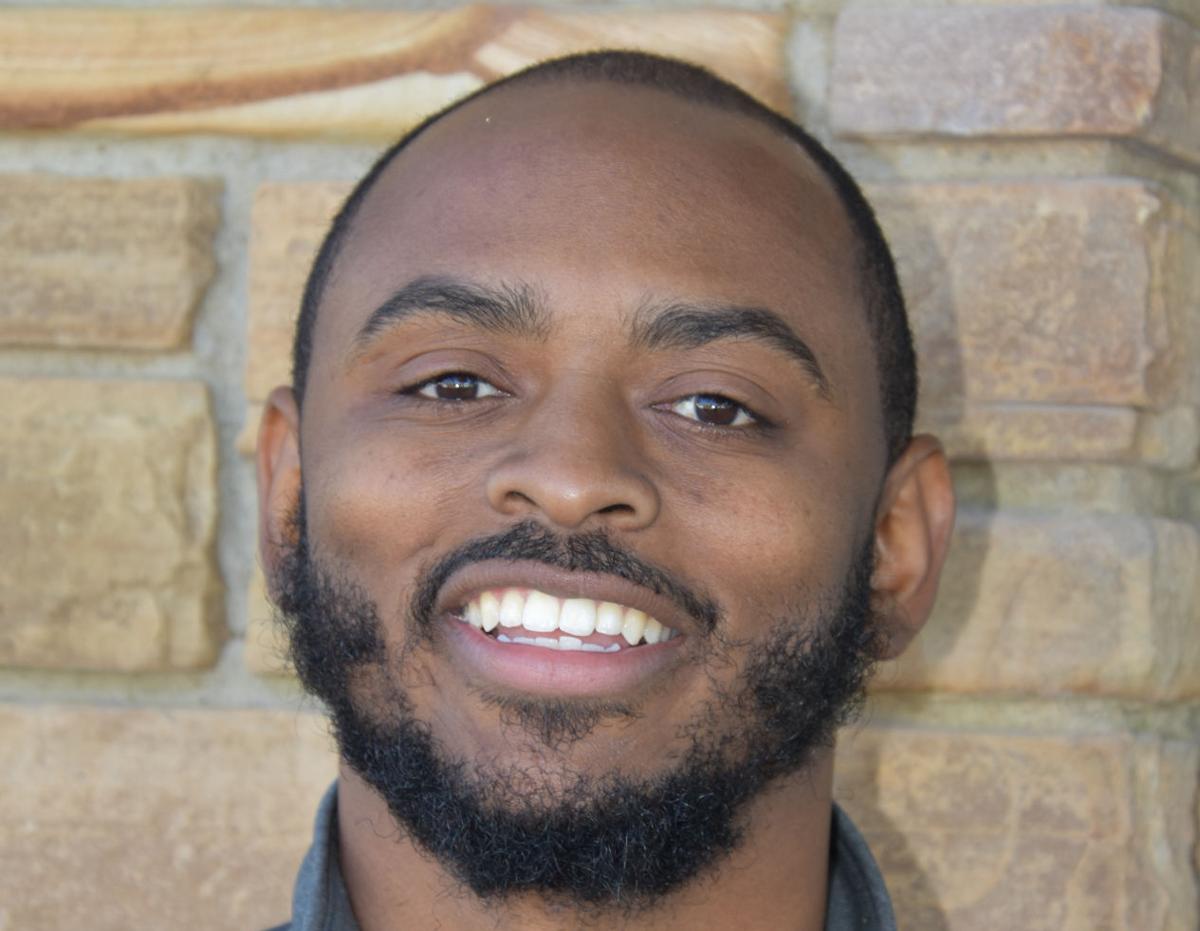 A downtown residential and commercial development will be the scene of an official opening at the start of next month.

Developer Troy Davis told the Central City Revitalization Panel late last week the plan is to have the doors open to the public from 4-6 p.m. on Oct. 1.

Davis since February 2020 has been working to transform three side-by-side buildings in the 100 block of Southeast Main Street into Davis Lofts.

Davis on Thursday morning attended the meeting of the CCRP, which is an advisory panel working to encourage improvements and restoration in the heart of Rocky Mount.

During the meeting, Rocky Mount Area Chamber of Commerce President and CEO David Farris, who serves on the panel by virtue of his position, asked Davis whether he had leased any of the units at Davis Lofts.

Davis said four of the 22 units are leased.

“We have a young lady who is a doctor and a consultant for a local company here that’s moving in soon,” Davis said. “And we have another young man that’s an intern for the City of Rocky Mount that’ll be moving in.”

Farris asked whether all of the units will be ready by next month.

“Every single one of ’em except for about two,” Davis said.

City Councilwoman Chris Miller, who represents a pro-downtown rehabilitation group on the panel, wanted to know from Davis whether he would have a grand opening so people can tour the location.

Davis noted visitors will have to wear masks as a safety measure due to the coronavirus pandemic.

Farris wanted to know whether Davis would have any of the units furnished for showing at the time of the official opening.

The Telegram on Nov. 22, 2020, published a story about Davis showing the progress of the project. For that story, Davis said the project would be complete by February.

Davis had received a boost when the City Council on Nov. 9, 2020, approved $300,000 in Housing Incentive Grant Program funds for his project.

The Telegram has reported that city records said the private investment in the project totaled at least $1.75 million. Those records stated that a condition of the funding from the municipality calls for three of the 22 units to be set aside for affordable housing.

The council on Oct. 26, 2020, approved a plan by City Manager Rochelle Small-Toney to reorganize the municipality’s downtown development and business development activities into the Office of Downtown and Business Development.

The council on May 10 approved a bid for a three-year lease at a total of $142,500 with aFRESHnewSTART for ground-level property at the site of the Davis Lofts project to serve as the new Downtown and Business Development office. Davis is the leader of aFRESHnewSTART.

Davis told the Telegram on Monday that the opening of the Davis Lofts project was substantially delayed because of the spread of the coronavirus and also was delayed because of a shortage of labor and time needed to get state-of-the-art security equipment in place.