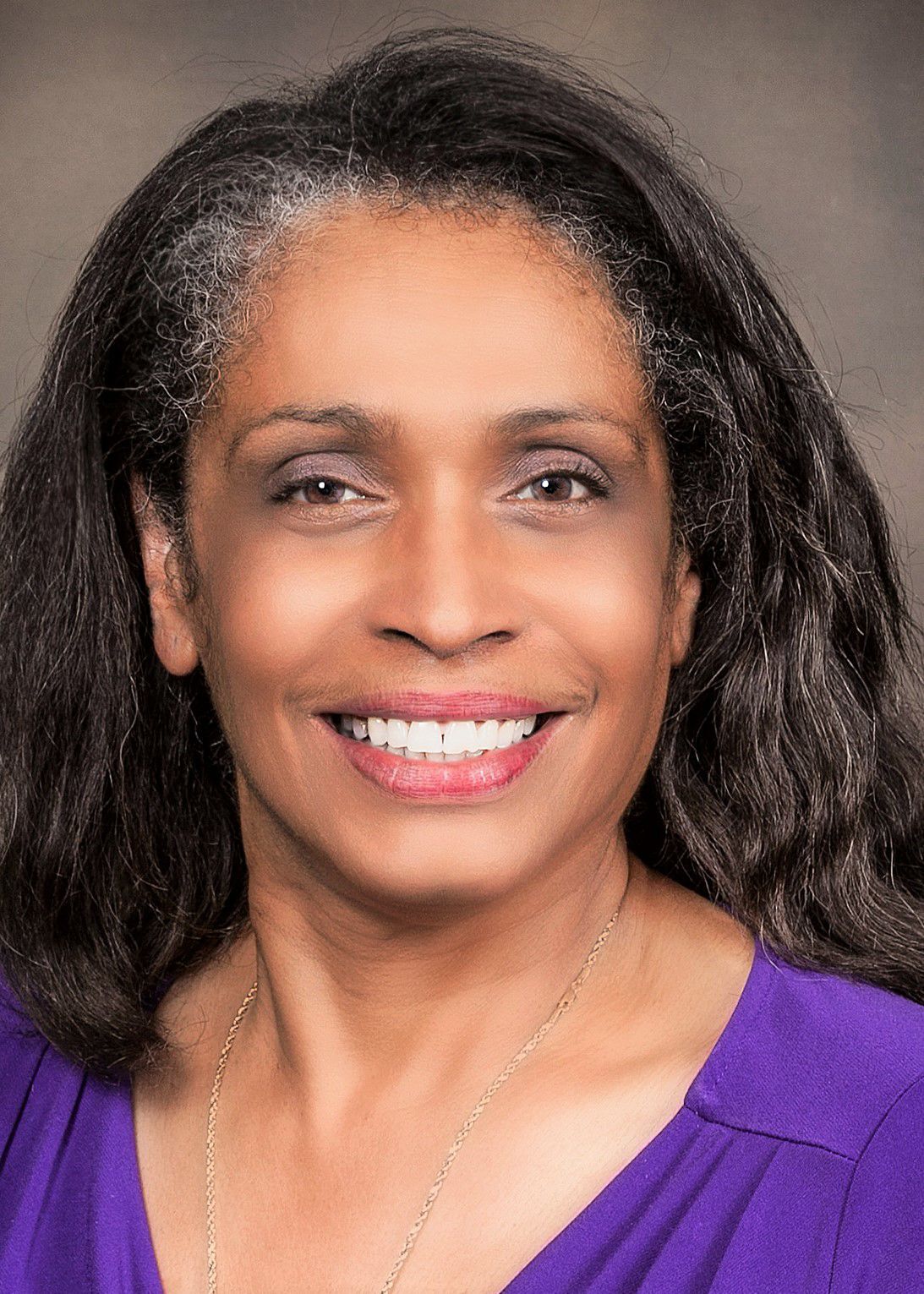 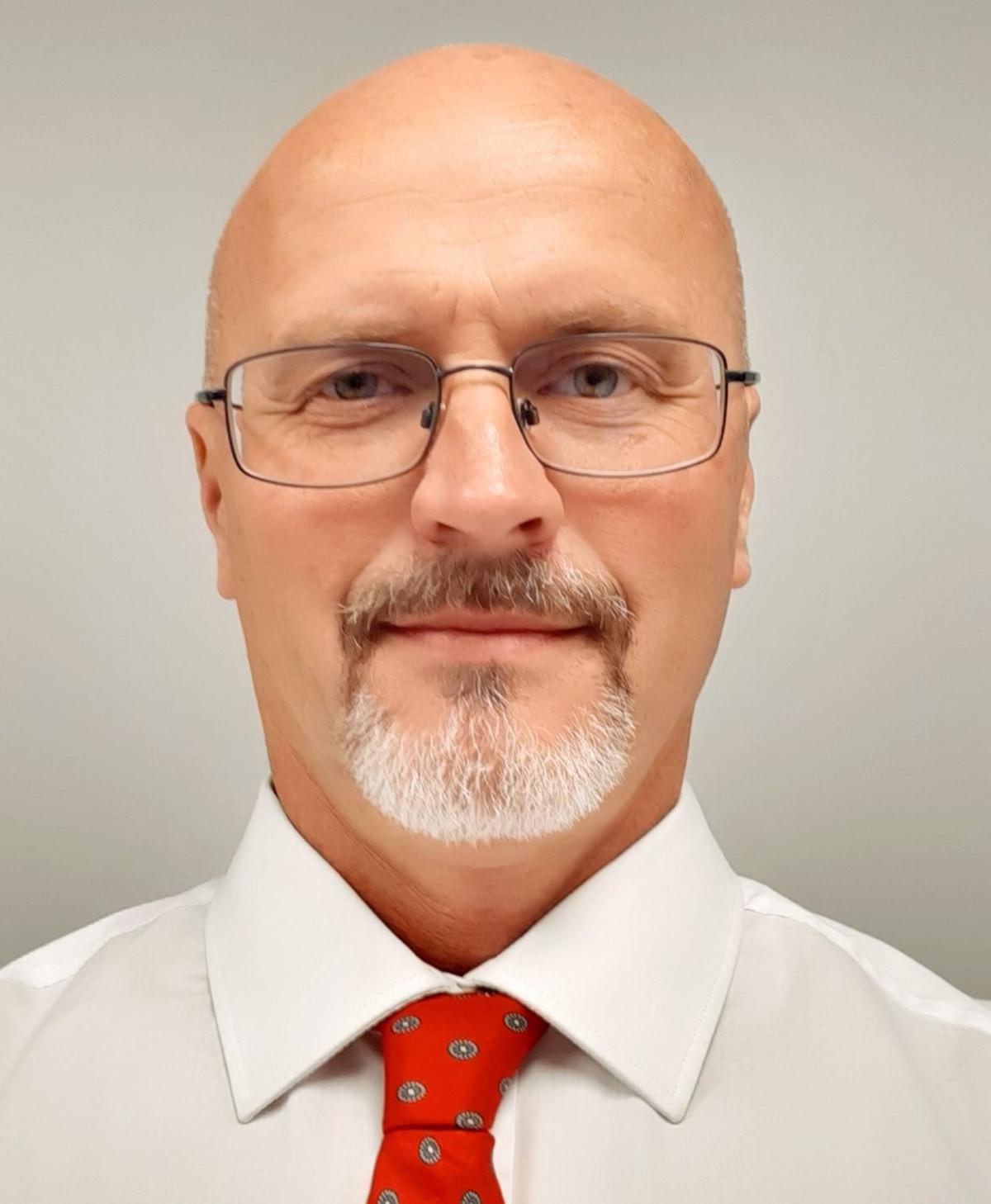 While six of 11 of the Nash County Board of Education seats are on the ballot this year, only one seat is being contested.

Board member Doneva Chavis, who represents District 1, faces challenger Roy G. Garner at the polls this year. District 1 encompasses most of the northern part of Nash County from Castalia to Whitakers.

Chavis, 66, lives in northern Nash County between Castalia and Red Oak. She has served on the Nash County Board of Education for nearly 20 years.

Earlier this year, Chavis told that Telegram that she was not planning to run for re-election this year. However, she was persuaded to change her mind after the pandemic struck.

“Some of the people I serve asked that I continue having confidence that experience is unquestionably needed during a time of community transitions, a new school and a health crisis,” Chavis said.

Her opponent, Garner, said he threw his hat in the ring earlier this year after learning that Chavis was planning to step down and felt he could offer a new perspective to the school board.

“When I read in the Telegram that Doneva Chavis was not running again, I became concerned. … After reading the news, I told my wife I needed to step up and fill the void created and to give back to the community,” Garner said. “I am not just registered, I am excited at the opportunity to give back to the local community and especially those living in District 1.”

Garner said he especially is excited about the opportunity because his family is actively involved in the school district.

“My wife is a teacher in the school system. We have five children. My entire family is a product of the Nash County school system or currently enrolled in the school system,” he said. “My wife and I graduated from Northern Nash High School. Obviously, our school district and community are vitally important to my family.”

Chavis also has had close ties to the school district throughout her life. Nash County has been her home since she was 2 years old and her father served as the principal of South Nash Elementary School, currently Southern Nash Middle School.

Chavis graduated from Northern Nash High School before attending N.C. Central University, majoring in visual communications and television art. She later earned a master’s degree from Claremont Lincoln University and currently is pursuing a doctoral degree in education at Trevecca Nazarene University. She currently works as director of catering and sales at the Rocky Mount Event Center.

After his graduation from high school, Garner attended East Carolina University, graduating with a bachelor’s degree in business administration. The degree has served him well in his current career, which brought him home to the area more than two decades ago, he said.

Garner said he hopes to use that business experience to help improve prospects for graduates of Nash County Public Schools by finding ways to provide hands-on learning experience in the workplace, an issue he sees as a priority.

“I am a local businessperson with a business perspective on educating our kids. I see education in the form of producing a product our consumers will want to purchase,” Garner said. “Our students and their education are our products. Future employers or business opportunities are our customers. Our parents, teachers, staff and community educate our students. If we can engage the future consumer, or employers, to help us produce a better product, we will have an extremely vibrant community.”

Chavis said one of the biggest issues facing the school district now is working to improve the online learning experience for students who are displaced from their schools because of the pandemic.

“The issue of transitioning to virtual schools efficiently is the most urgent concern,” she said. “No one likes change, especially when we were not allowed to prepare. Yet our teachers, parents and students have been remarkable in adjusting to online school. We just need to get creative and keep improving. We need to follow the models of those that have been doing online learning for years — higher education.”

Chavis said her experience and her focus on the welfare of children marks her as the woman for the job.

“As a school board member, it is, and always has been, about the children for me,” she said. “The impact education can have on a child’s life is a sound investment. They can become productive citizens, which contributes to the economy of our community.”

Garner said he feels he brings new ideas and fresh perspectives to the role.

“I am not a politician. I am an entrepreneur. I analyze a situation. I find a solution and I implement it while attacking the problem. … I am here to listen, learn and make a positive impact,” Garner said. “If you want someone to do as they are told, you have the wrong person. If you want someone that will go to battle with you, you should vote for me. If you live in District 1 or know someone that does, you have a tough decision to make. You can continue down the road of the last 20 years or put politics aside and decide to try things differently that no one else has even thought of.”

Garner also made a bold promise about his plans if elected.

“After deciding to run for the school board, I discovered I would receive a salary while serving the community,” Garner said. “I discussed the income with my family. Together, we decided we would not accept the income. Instead, we decided to give it back to District 1 in the form of scholarships. These scholarships would not be for four-year colleges or universities but for classes taken through the surrounding community colleges or other measures to help young people enter the job market.”

Franklin Lamm, Bill Sharpe, Ricky Jenkins and Evelyn Bulluck are all running unopposed for their seats on the school board. Sharonda Thomas Bulluck, who was appointed by the board to replace Ann Edge, also is running unopposed in the election.

Residents can vote at early voting sites until Oct. 31. The General Election will be held on Nov. 3.