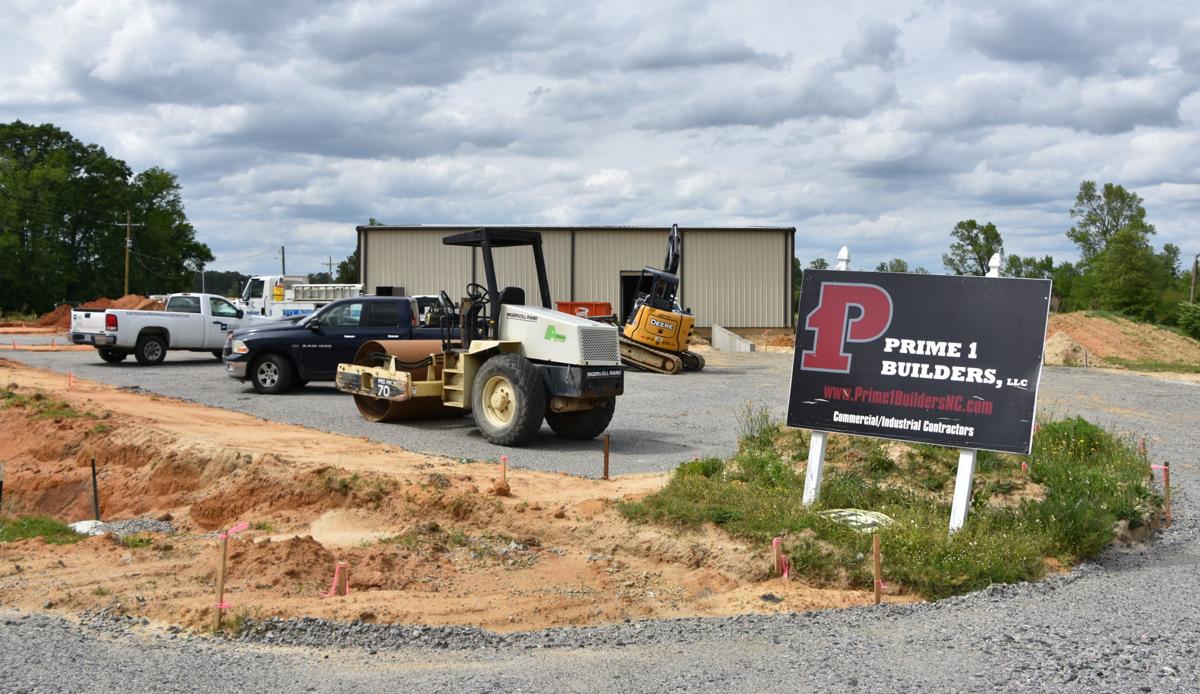 Building equipment and vehicles sit in front of the future home of Asterra Labs in West Nashville Commerce Park in Nashville. 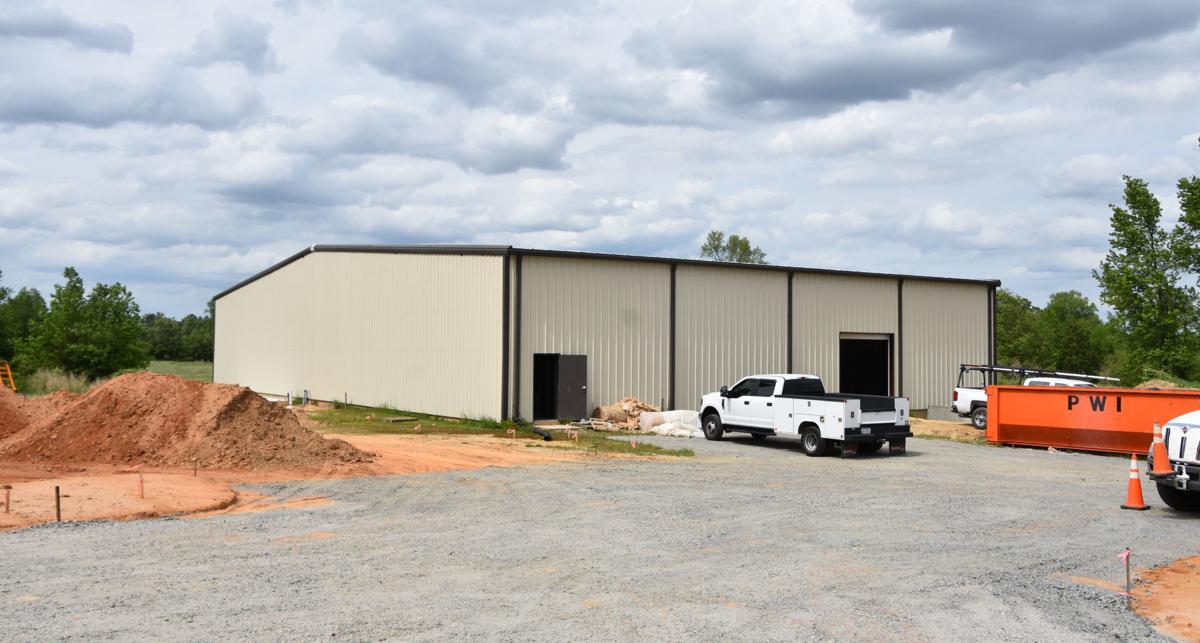 Construction work is underway at the future site of Asterra Labs off Cooke Road in Nashville. The startup company will be the first occupant of the West Nashville Commerce Park. 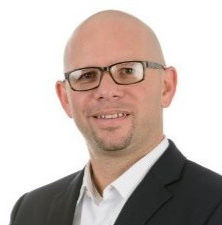 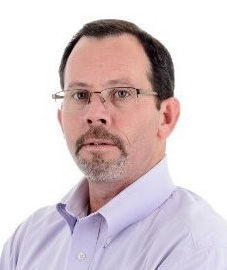 Building equipment and vehicles sit in front of the future home of Asterra Labs in West Nashville Commerce Park in Nashville.

Construction work is underway at the future site of Asterra Labs off Cooke Road in Nashville. The startup company will be the first occupant of the West Nashville Commerce Park.

A startup nationwide pharmaceutical business has selected a shell building in the West Nashville Commerce Park as a base of operations — and crews are at work readying the location.

Joe Cascone, a co-founder of Asterra Labs, told the Telegram over the phone on Wednesday afternoon he wants the new company to begin selling products by the July time frame at the site, which is southwest of the town.

The opening of the location is being assisted by a $250,000 state commerce building reuse grant via Nashville’s government. The building is 10,000 square feet and is located along a winding Cooke Road amid increasing development of new residences.

Leigh Ballance, of Prime 1 Building, is the building’s landlord. Asterra will be the first client in the West Nashville Commerce Park, which was established in 2013.

Cascone, of Wake Forest, and his co-founder, Ron Rogers, of Goldsboro, both had once been key leaders at Mayne Pharma’s Greenville manufacturing facility before deciding to go out and start a company.

“We always kind of had hoped we would be able to maybe do something on our own because he and I are, I think, somewhat like-minded when it comes to how we prefer to live our lives — and with some degree of freedom,” Cascone said.

The Asterra name, with the word “terra,” is meant to show the company’s products will be natural and from the earth.

Cascone said Asterra is being sponsored financially by Rise Capital, which is a private equity firm in Washington in Beaufort County. Former UNC Board of Governors Chairman Harry Smith is Rise Capital’s founder.

Asterra has pledged to create 25 jobs and invest nearly $1.82 million.

Cascone said the plan is to start the first day of operations with a team of about 10 people and hire more employees as the demand for products increases.

Cascone told the Telegram he and his team had three specifics in mind when searching for a location:

A structure about 10,000 square feet in size and a reasonable price per square foot to purchase or lease.

“And the Nashville site we knew was, geographically, right there,” Cascone said. “It just checked every box for us.”

Cascone said another factor that was attractive was the ability to grow there on the site.

When asked by the Telegram whether proximity to Interstate 95, the expressway-like U.S. 64 and the Raleigh-Durham and Rocky Mount-Wilson airports were factors, Cascone replied in the affirmative.

“We are partnered with a third-party logistics provider that’s located in Tennessee,” Cascone said. “And we can get our products to them in about 10 hours and then they could ship overnight to anywhere in the United States next day.”

Brad Hufford, who is a vice president with the Rocky Mount-based Carolinas Gateway Partnership, told the Telegram over the phone on Wednesday afternoon Asterra viewed information about the shell building via the partnership’s website.

Additionally, Hufford, before coming to Carolinas Gateway Partnership in October, had worked in Pitt County as the associate director for retention and expansion of industries there, so he got to know Mayne’s top leaders, including Cascone.

Nashville Town Manager Randy Lansing said he is thrilled Asterra will be opening in the West Nashville Commerce Park.

Lansing was sworn in as the town’s top day-to-day official in June but he brought extensive experience in local government in the Midwest.

Lansing also has gotten to know the story of the park quite well, with the shell building dating back to 2015.

Lansing told the Telegram over the phone on Wednesday morning many prospects have been entertained before, “but this one, we’re glad to say, has come to fruition.”

As for any theory why securing an occupant at the park took so long, Lansing said, “It’s economic development. It happens as it happens.

“And you can spend a lot of time, money and effort to make economic development happen, but it has all got to align perfectly before it clicks and goes,” Lansing said.

Lansing also told the Telegram the plan is to help provide Asterra with a fiber optic line so the company can have high-speed internet service.