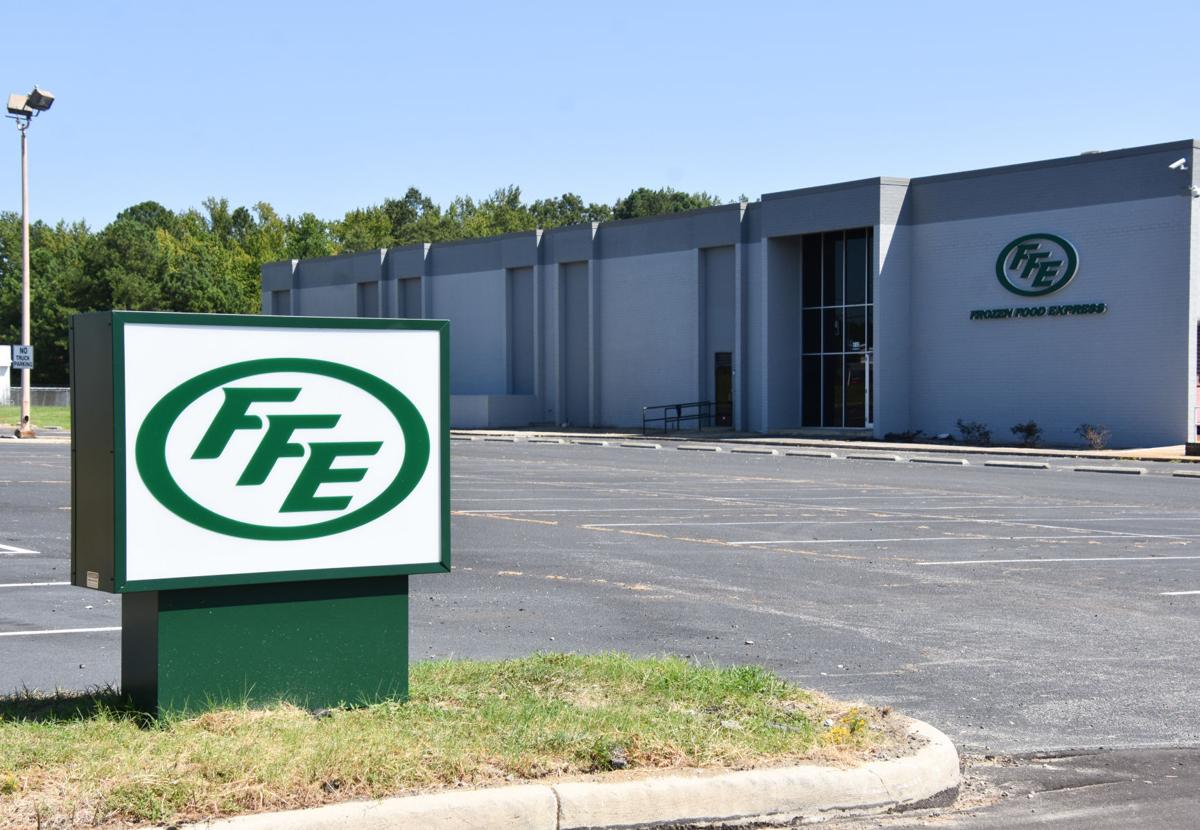 Signage is now in place for the future FFE facility in the 3000 block of North Church Street. The building, shown here, is being retrofitted and has been painted. 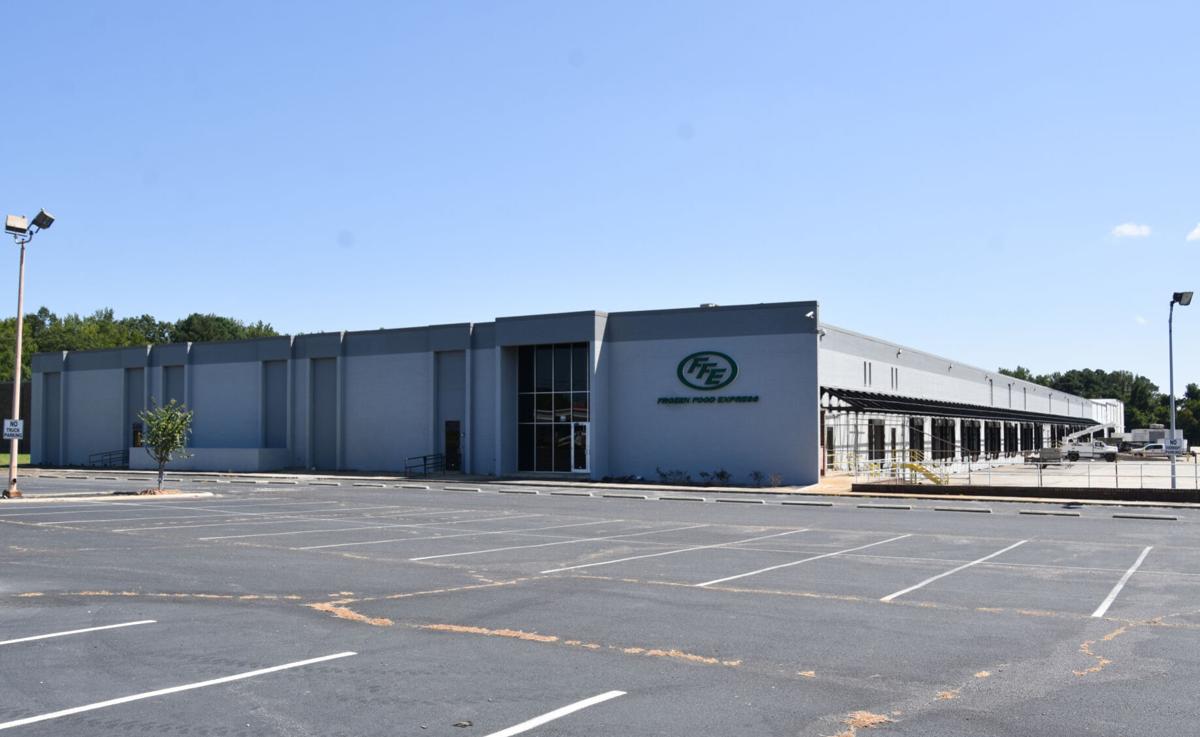 Signage is now in place for the FFE facility in the 3000 block of North Church Street. The building, shown here, is being retrofitted and has been painted.

Signage is now in place for the future FFE facility in the 3000 block of North Church Street. The building, shown here, is being retrofitted and has been painted.

Signage is now in place for the FFE facility in the 3000 block of North Church Street. The building, shown here, is being retrofitted and has been painted.

Signage is in place at a North Church Street location that is going to be the retrofitted Rocky Mount distribution facility of a temperature-controlled food products motor carrier — and the building at that location also now has a fresh exterior coat of paint.

The street-side sign says FFE, which stands for Frozen Foods Express, which is based in Dallas. The state on Sept. 3 announced FFE’s commitment to the former MBM building, which is just south of the junction of North Church and North Wesleyan Boulevard.

The Telegram in a May 6 story reported that FFE planned to open up locally after the lifting of safety restrictions resulting from the spread of the coronavirus.

Carolinas Gateway Partnership President and CEO Norris Tolson on Friday told the Telegram he and his team are quite pleased FFE is moving to get the facility ready for business.

“And so that’s a very good sign for Rocky Mount that they’re doing now what they told us they were going to do,” Tolson said.

As for what goes through his mind as an economic development official when such activity is taking place at the future FFE facility, Tolson said, “It validates that they find our location, our locale, as a really good place to do business.

“I’m proud of the fact that they’re in Rocky Mount,” Tolson said.

A further sign of activity by FFE locally can be found on the Indeed website that serves job-seekers, as FFE has been posting notices seeking applicants to fill a variety of positions.

MBM stood for Meadowbrook Meats. Tolson said the building along North Church was a great one to begin with.

“They were huge, huge,” Tolson said.

In 2012, MBM was acquired by McLane Co., which is a subsidiary of billionaire Warren Buffett’s Berkshire Hathaway.

An online FFE map shows FFE has a network of 13 facilities extending from California and Oregon across the nation to Florida and New Jersey.

Tolson said of the future Rocky Mount location, “It could be their largest before they’re done.”

“It says we’re a good place to do business despite having a pandemic going on,” Williams said.

Williams also is a past chairman of the Carolinas Gateway board.

Williams particularly had kind words for Tolson, who reported for work at Carolinas Gateway at the start of 2016.

In Rocky Mount, they include a future CSX intermodal facility across from N.C. Wesleyan College and the future relocated state Division of Motor Vehicles headquarters in the former Hardee’s Food Systems building.

Williams said of Tolson at Carolinas Gateway, “He’s working on so many deals right now with so many companies that are looking at this area it’s pretty amazing, especially when we had struggled so hard over the years to get ourselves staked out for the future.”

Williams said that in 2020, “Every week, it seems like somebody new shows up, knocks on the door and says, ‘Can you let us in?’

“It’s nice to be going this way, as opposed to the other way like we did after the Great Recession,” Williams said.

Mayor Sandy Roberson serves on both the board and the executive committee of Carolinas Gateway.

Of Tolson, Roberson said, “He has just done a rock star job.

“And I am just excited and proud at what we’ve kind of got going on in our area, really and truly,” Roberson said.

The Telegram on Friday asked Roberson about what it is like being on the inside as a board member of Carolinas Gateway.

“First of all, I say this: Norris and his team always solve for yes. So the answer is always: Yes. And then they backsolve to try to figure out how they can make it happen for that customer,” Roberson said.

Roberson told of Tolson and his team being “Johnny on the spot” in trying to secure land or a project.

Roberson emphasized this is important in a time when businesses literally are shopping the areas and seeking the best deal and what makes sense for them logistically.

“They’re on top of it in every single regard,” Roberson said of Tolson and his team. “It is a delight to see. They make it look effortless.”