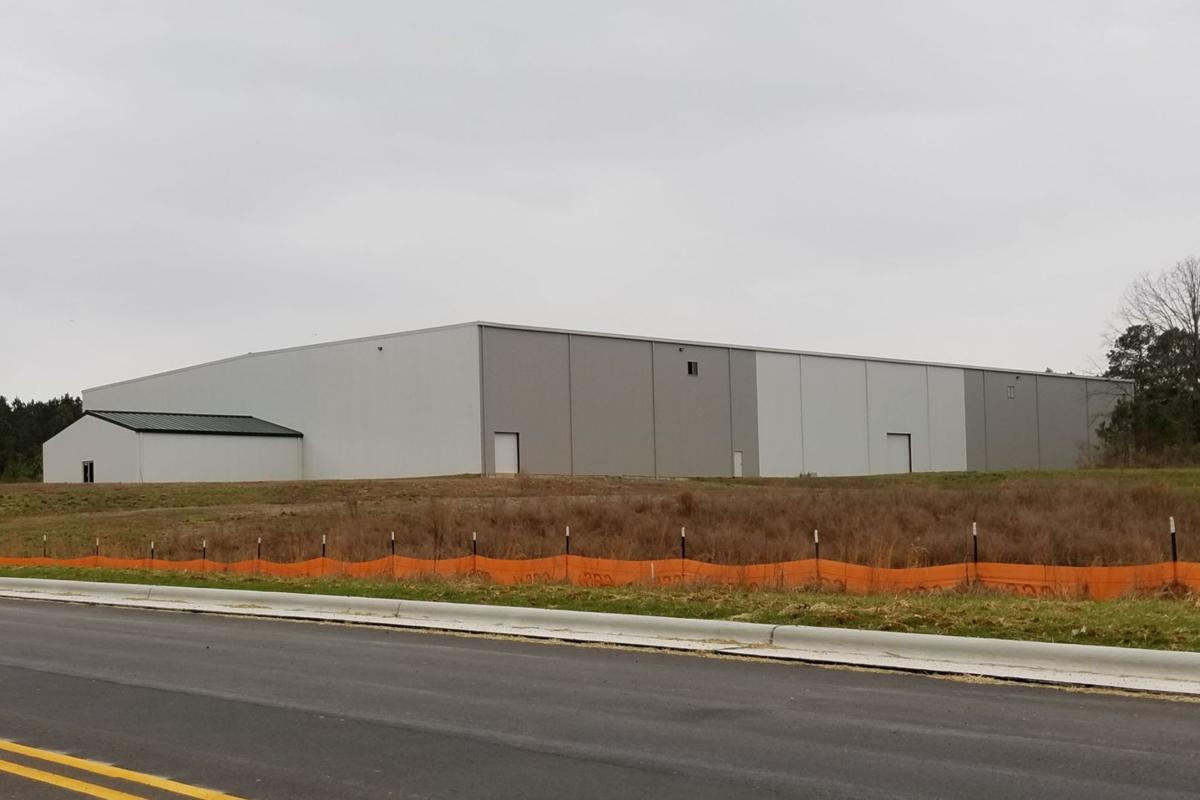 Construction of a new road and 62,500-square-foot shell building was completed last year in the 320-acre Middlesex Commerce Centre. 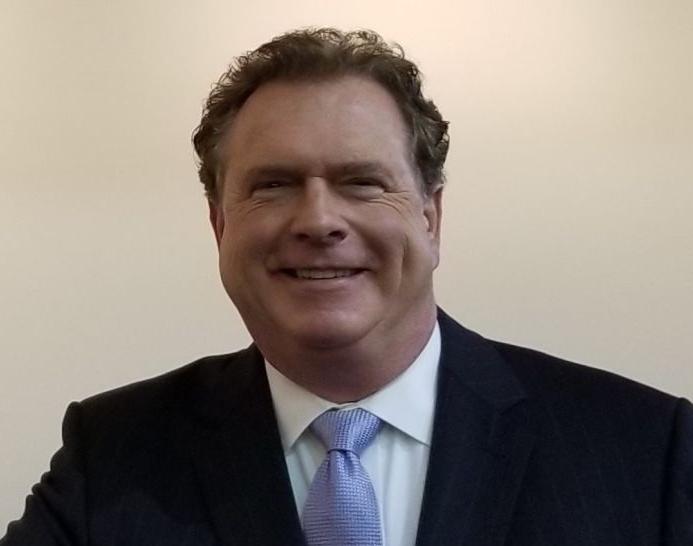 At the end of the first year of the new Nash County Economic Development Department, director Andy Hagy said efforts are going well despite the challenges of the pandemic.

Nash County commissioners voted in April 2019 to leave the Carolinas Gateway Partnership at the end of September of that year and to revive its own economic development department. Hagy joined the county as head of the department in January 2020.

Hagy said in a press release from the department that Nash County has been identified as an ideal location to accommodate the growth of e-commerce, cold storage and logistics companies — especially ones in the life science and food-beverage industries. This speaks strongly to the strength of the market and the opportunity for Nash County to expand and grow in 2021, he said.

“Many elements are leading the way for continued economic growth and expansion in 2021 for Nash County. The county’s prime location and abundance of county-owned industrial property, diverse workforce and partnership with Nash Community College for workforce training, a strong industrial base, accompanied by a low cost of living and doing business — have everything pointing to continued expansion of this strong base in 2021,” Hagy said in the release.

Another development included the expansion of the county’s social media platform and the launching of a new and professional economic development web site, which can be found at www.selectnashnc.com.

Chris Chung, CEO of the Economic Development Partnership of N.C., praised the new website when he spoke earlier this month at a meeting of Nash County commissioners.

“I sent a message to Andy recently complimenting him on the new website. With more companies avoiding travel because of pandemic, websites like this become more important,” Chung said.

Nash County also recently developed a Nash County Strategic Economic Development Plan with the help of Ted Abernathy, managing partner with Economic Leadership. Input was received from the chambers and stakeholders throughout the county and region. The final plan was presented and adopted by commissioners in October.

Despite the pandemic, the county’s partnership with the state and its own business recruitment efforts generated an extensive pipeline of 51 active projects, Hagy said in the release. These projects spanned across many industry sectors and could bring a potential capital investment of $1.8 billion and 6,300 new jobs to Nash County.

The activity was especially centered around the county’s 62,500-square-foot Middlesex shell building, which is expandable to 100,000 square feet, and the completion of the infrastructure and road in the 320-acre Middlesex Commerce Centre, he said.

“If Nash County doesn’t have sufficient real estate in the form of developed, shovel-ready sites or in the form of vacant modern buildings that companies can move into, unfortunately the county won’t get very far in consideration as we are talking to companies that might want to move into the area,” Chung said.

Despite the challenges generated because of COVID-19, the Nash Economic Development Team continues to see an increase in new leads and requests for information, Hagy said.

“One of the greatest economic indicators for a county’s economic growth is when an existing business expresses interest in expanding their facilities and retains or creates more new jobs in Nash County,” Hagy said. “The Nash County Economic Development Team has been busy working to assist many requests from the county’s existing businesses, both small and large, who want to continue to grow and prosper in Nash County.

“I believe 2020 has made Nash County stronger and has positioned the county to experience an exceptional year for job growth and capital investment in 2021.”