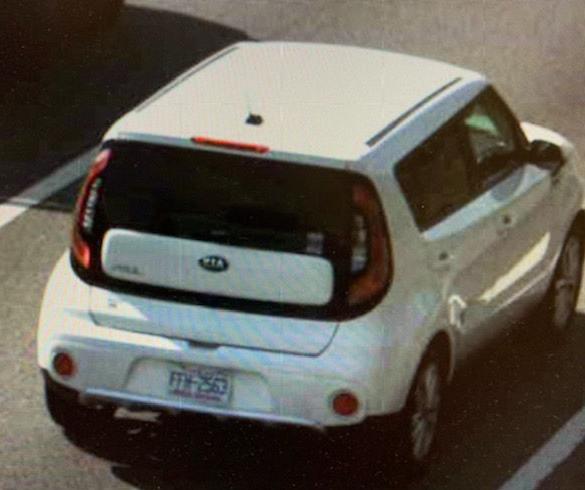 Leslie Loraine McCallop is believed to be traveling in a white 2017 Kia Soul with North Carolina license plate FFH-2563. 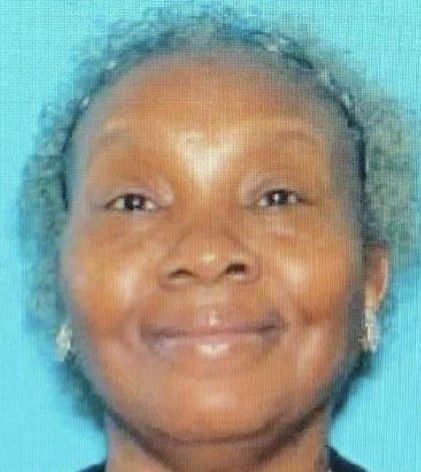 A missing Nash County woman was found safe and sound about 10 a.m. Friday morning, according to information provided by the Nash County Sheriff's Office.

A Silver Alert was issued Thursday for Leslie Loraine McCallop, a 59-year-old woman missing from the 5100 block of Crabtree Road in Nashville.

McCallop had last been seen on Oct. 4. She was believed to be traveling in a white 2017 Kia Soul with North Carolina license plate FFH-2563.

She is believed to be suffering from bipolar schizophrenia and more than likely had not taking her prescribed medication.

An investigation and search was conducted by deputies and detectives of the Nash County Sheriff’s Office.