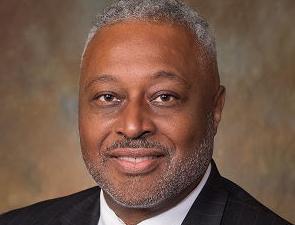 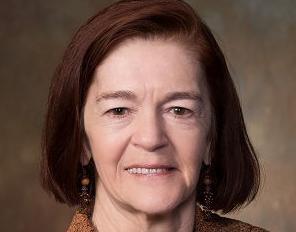 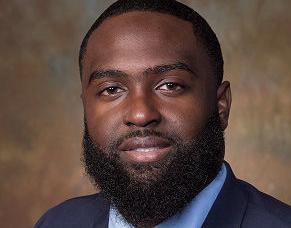 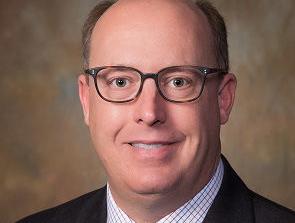 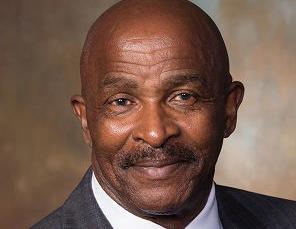 Five City Council members reached by the Telegram said they support the city televising meetings of the council — as well as boards and commissions — live and in real time.

Councilwoman Chris Miller expressed mixed feelings, but she made clear she will not oppose the city broadcasting the meetings as a public service.

Councilman Reuben Blackwell wants to first see specifics presented by the city management, but he made clear he also is for the city broadcasting the meetings.

Councilmen Lige Daughtridge, Richard Joyner and T.J. Walker also are for the city broadcasting the meetings.

During the Jan. 13 council meeting, City Manager Rochelle Small-Toney announced she had assembled a committee, to be led by interim city chief spokeswoman Dorothy Brown Smith, to study and recommend to her the staffing and capital costs needs associated with televising the meetings.

Small-Toney said she expected to have follow-up information to share with Mayor Sandy Roberson and the council beginning in the February to March timeframe. Roberson, who has been mayor since December, is for the city broadcasting the meetings.

Miller, who has been on the council since 2002, told the Telegram, “Obviously all of our meetings are open, so it’s not any kind of secrecy involved.

“My concern is that there would just be an encouragement for people to grandstand and disrupt the meetings, knowing they were going to be on TV,” Miller said.

“But I hope that will not prove to be the case,” Miller said, noting people have been airing council meetings anyway.

Blackwell, who has been on the council since 2000, told the Telegram he has for several years been supportive of the city televising municipal government business.

“And we’re waiting on information from our manager about what that entails and how to do it,” Blackwell said.

“And I’ve never, ever not been in favor of presenting more direct and live programming,” Blackwell said. “I have no issue with that at all — and never have. It has always been presented as a budgeting concern.”

The municipal government has a videographer and quite a large portable camera, but Blackwell said, “I think it takes more than just that.

“My understanding is that it’s more to it than just pointing a camera at some people and pushing the ‘on’ button, “ he said. “It requires a level of programming.”

Joyner, who has been on the council since 2018, was quick to note that Bronson Williams, who ran for mayor in 2015 and 2019, long ago brought up a belief that council meetings should be broadcast.

Joyner told the Telegram, “I think as much information as we can get out to our public and as convenient as we can make it is what we ought to be doing.”

Joyner also said, “I think people want the city to do its due diligence to make sure that when we do it, that we won’t just do it and stop it, that we make sure that we’ve got a solid process going into it — and that we’d be able to give the people the best presentations that we can give ’em going forward.”

Additionally, Joyner said there are senior citizens who do not feel like getting out at all kinds of hours and people who have issues securing transportation.

Walker, who has been on the council since December, told the Telegram there are citizens who cannot go to council meetings due to age, lack of transportation, physical challenges or time conflicts.

At the same time, Walker said, “I would always challenge those that are able to attend City Hall meetings to attend, because it helps us as a city to get out of our comfort zone as people” and to force him and fellow council members to be around people from all walks of life with different beliefs and perspectives.

Walker also made clear that while he is not blaming anyone for the city not televising council meetings, “We really didn’t change with the times.”

Daughtridge, who has been on the council since December, emphasized as a candidate his belief in having the city televise municipal government business.

The Nash County Board of Commissioners in December voted to begin broadcasting board meetings live after the county made $98,000 in upgrades to the technology in the commission meeting room.

As part of the upgrades, the county also replaced the display and presentation equipment in the board meeting room.

Daughtridge told the Telegram he and another council member whom he declined to identify by name went to see the equipment.

“And theirs is impressive — and I think we should do the same, if not better,” Daughtridge said.