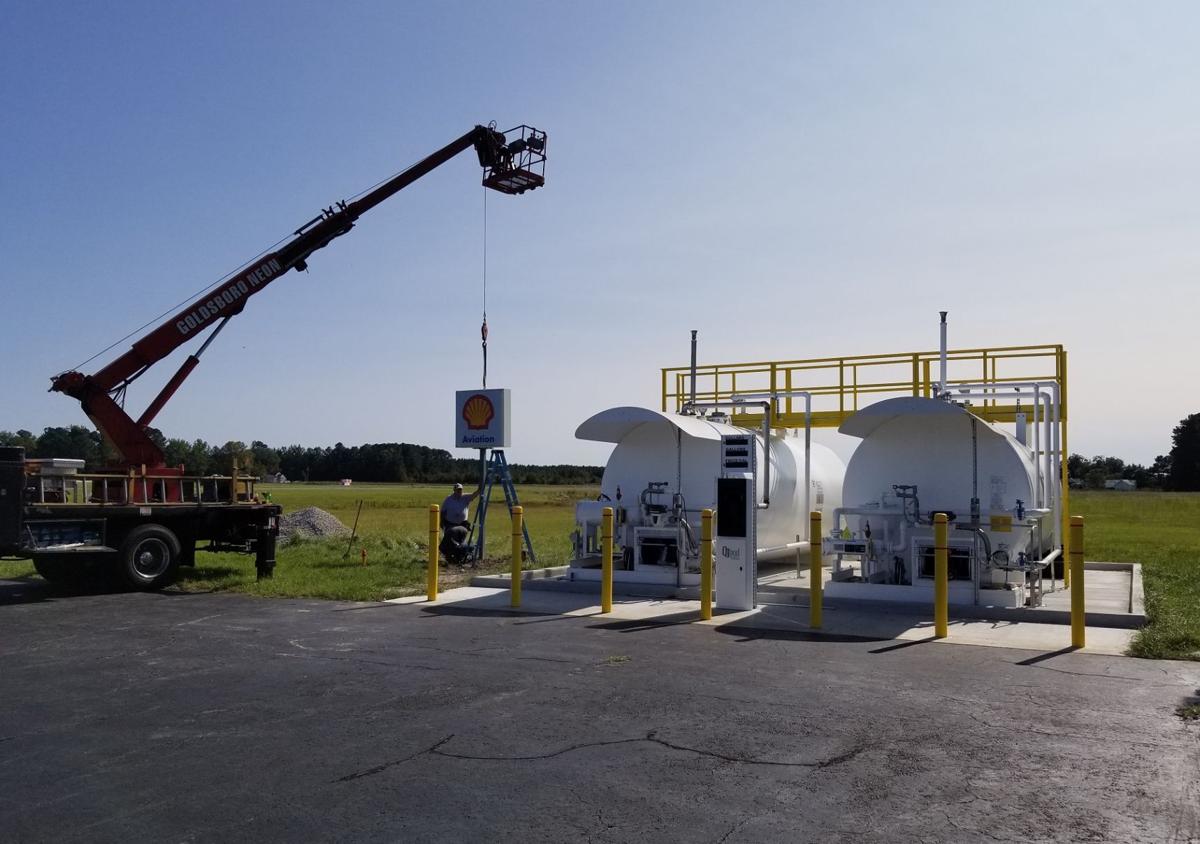 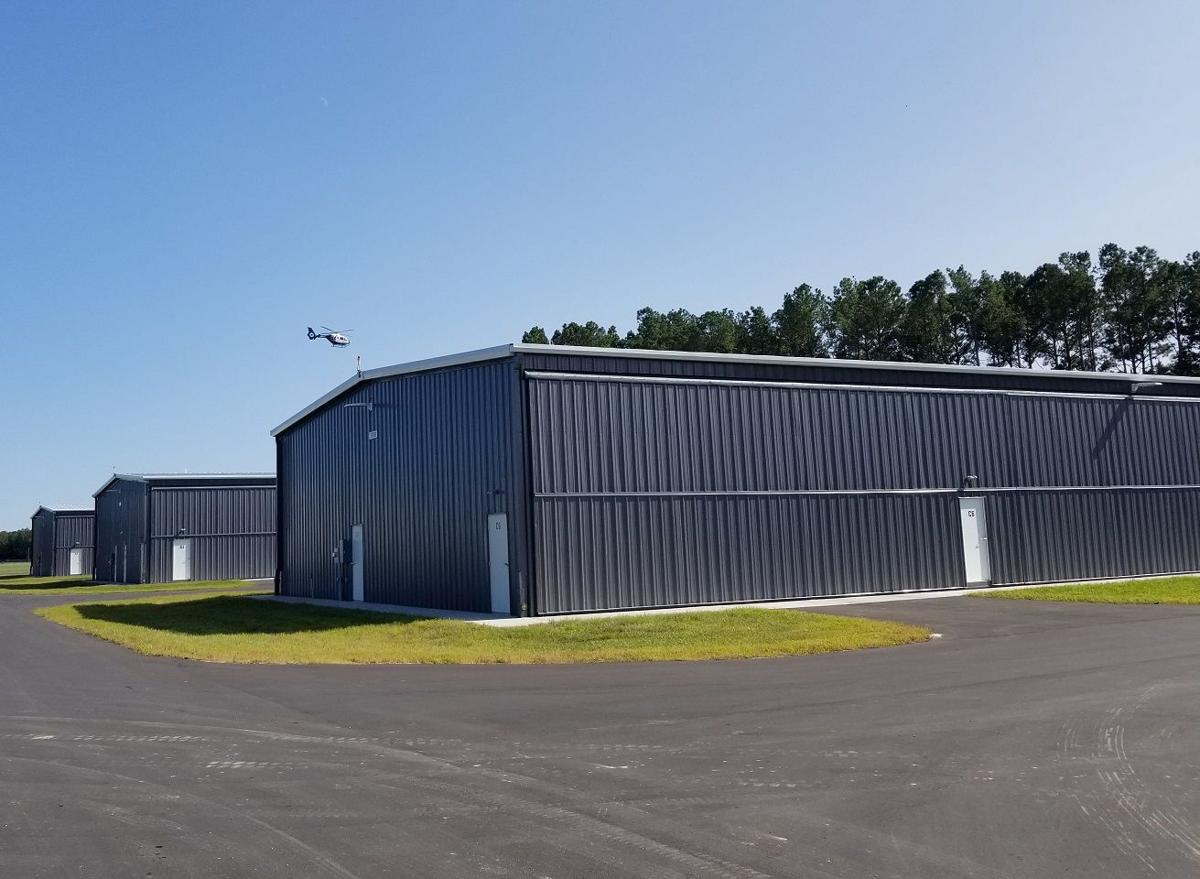 The Rocky Mount-Wilson Regional Airport now has a new 23-unit T-hangar facility to house aircraft and already is filled to capacity.

The Rocky Mount-Wilson Regional Airport now has a new 23-unit T-hangar facility to house aircraft and already is filled to capacity.

“There has been a lot going on out there and this is a good time to update you on what has been happening, especially in the last six months,” he told commissioners.

In recent years, the airport has been undergoing multiple planning, design and capital improvement projects totaling more than $20 million in local, state and federal funding. These efforts, Viventi said, were much needed.

“The airport hadn’t gotten a whole lot of attention for the past few decades, so we have been playing catch-up,” he said. “But we are doing good and are being good stewards of the taxpayers’ money.”

One of the most needed and profitable ventures was the building of a new 23-unit T-hangar facility at the airport. This project was completed within the past few months, Viventi said.

“This facility is well-lit, it is beautiful and it is pilot-friendly,” Viventi said. “I call these the Taj Mahal of hangars.”

“We had a pent-up demand for based aircraft, and this helped meet that demand. We already have people on a waiting list for more facilities if we get the opportunity to expand,” he said.

Creating more hangars for aircraft to occupy adds to the Nash County tax base, Viventi said. Because the airport is located in Nash County, the county collects ad valorem taxes of 67 cents per hundred based on the value of the aircraft housed there.

He said there is a real need for further expansion.

“I get calls just about every week from people who want to base their aircraft here,” he said.

Owners of commercial aircraft are gaining confidence in the airport because of all the upgrades, including new signage, lighting, runway pavement and other items that increase safety and security. One of the biggest assets that recently has been added is a new self-serve fuel farm facility, he said.

“The airport has never had a self-serve fuel farm before. About half the airports out there now have self-serve, so this is a nice addition. This is a state-of-the-art facility with touch screen kiosks,” he said.

Another addition is the creation of a new perimeter road that surrounds the airport.

“We used recycled materials from the runway to help build the perimeter road. This helped us earn the general aviation safety award for 2019 for the FAA Southern Region,” Viventi said.

Financially, the airport is on much firmer ground since the contract with the old Field Based Operations contractor ended, and the airport tripled its staff to handle this effort internally.

“We were able to reduce fuel costs and noticed an incredible increase in operations,” Viventi said. “We have been back to pre-COVID volumes for the past three months. And our revenues have exceeded operations in the first year of operating the FBO. I am incredibly proud of my staff for making that happen.”

The airport also is now host to a new flight school that already has trained over a dozen private pilots.

“We haven’t had a flight school at the airport for over a decade,” Viventi said.

Viventi said he is looking forward to future expansion of the airport to help make the area a logistical hub and increase the tax base for the county.