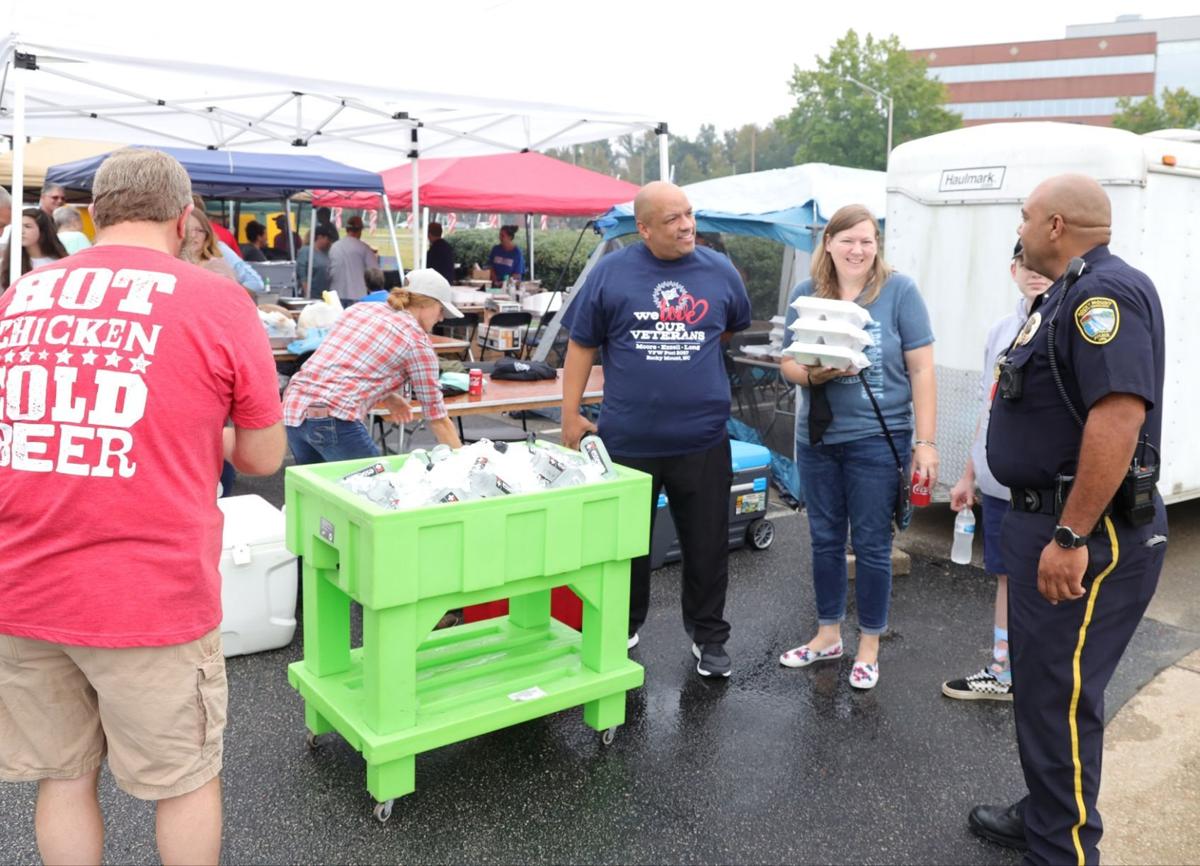 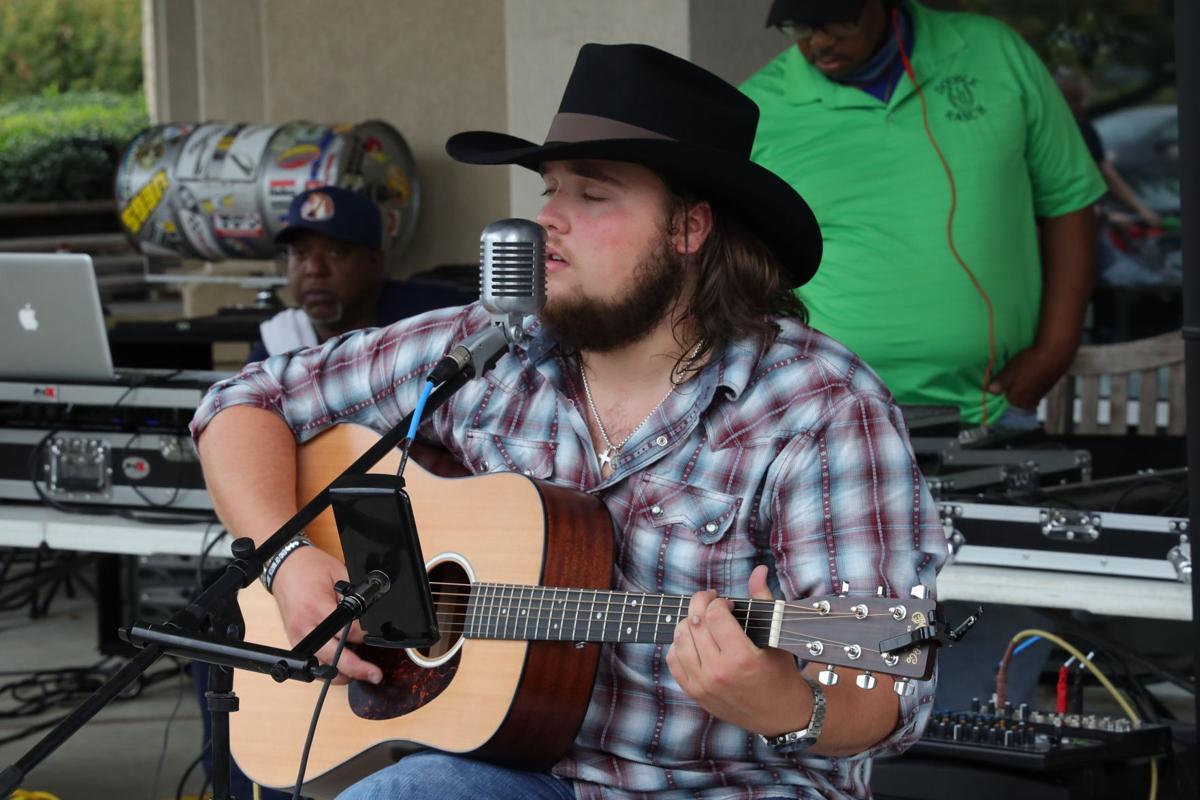 A group of leaders and residents on Saturday showed first responders, military personnel and veterans how much they are appreciated in the Twin Counties.

They pulled together and hosted the inaugural “Serving the Servants” event at Black Cat Harley-Davidson along Winstead Avenue.

The event was filled with food, fun and music. DJ Old Skool and DJ Rocking D took the stage most of the afternoon, and Twin Counties native Chandler James opened the musical entertainment.

Melanie Mager, lead organizer for “Serving the Servants,” said the event was to thank first responders for all they do.

“With all of the recent events surrounding law enforcement in particular, we wanted to show them that there are folks who still respect and value them and thank them for their service,” Mager said.

Another organizer, Turner Votipka of Rocky Mount, echoed Mager’s sentiments about appreciation. He said he believes there is a lot of confusion about whether people actually appreciate what first responders do.

Votipka said he believes that while people overall appreciate them, it is always nice to show them the actual appreciation for putting their lives on the line and going into uncomfortable situations.

“So mainly, it’s for my buddies, who I can tell, as far as morale goes, it’s pretty low right now,” Votipka said.

Votipka’s latter comment was primarily in reference to police officers in Rocky Mount.

Votipka said he believes this is because of the upheaval about the death of George Floyd in May while in police custody in Minneapolis, and about the death of Breonna Taylor in March as a result of police gunfire in a raid of her residence in Louisville, Ky.

Votipka also spoke about emergency medical personnel having a job that goes relatively unsung because they go into scenarios where people have died or are quite sick and have to carry them out.

“And those are things that, mentally, are very taxing, that the average citizen doesn’t have to see,” Votipka said. “And you don’t get paid an awfully large amount for the work that you do in the mental taxation it takes on you long term.”

Nash County Sheriff Keith Stone said he thinks the event was exactly what these men and women needed.

“I’ve liked the support of our community for law enforcement,” Stone said. “And it is a very humbling experience — and that’s the reason we strive to speak to our core values to keep public trust.”

Those core values are honor, diligence and compassion, Stone said.

“And our vision is to make a safe community by removing gangs, illegal guns and illegal drugs,” Stone said.

“These men and women don’t wear a uniform for a paycheck,” Mager said. “They wear a uniform because they care about their communities and they want to keep them safe.”