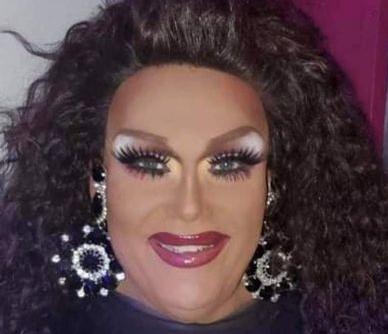 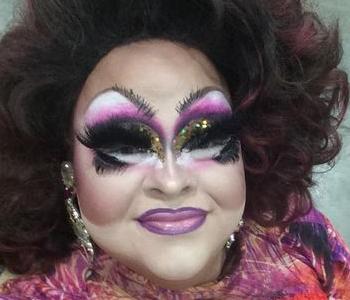 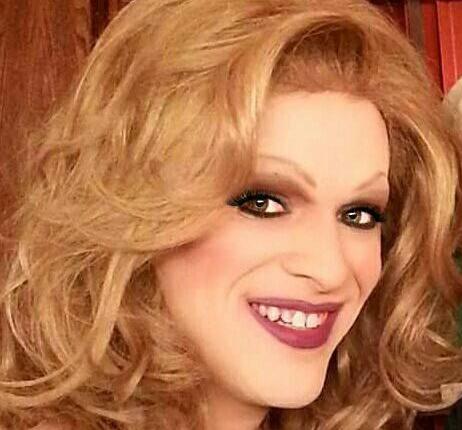 A type of alternative, albeit somewhat controversial, entertainment is coming to Tarboro on Jan. 23 to raise money to benefit local charities.

“We’re so excited that we can announce we’re sold out for both shows and that the proceeds will benefit local charities that work hard to make our community better,” said Caty Gray, marketing director for Tarboro Brewing Company.

Gray acknowledged that the shows have generated some controversy.

“We’ve encountered some challenges, but we’re excited to learn and grow from this event,” she said. “It’s sure to be a lively, all-inclusive Sunday.”

Tickets for the shows were $25 each, when they were available. The brunch features food from Church Street Tap & Deli and beer, wine and mimosas will be sold separately by Tarboro Brewing Company, with cash or card accepted for alcohol purchases.

Gray said the selection of the time for the shows — on a Sunday morning and early afternoon — were based strictly on scheduling.

“We’re usually closed then, so we were available, and it gave us the opportunity to partner with another downtown business, generate some revenue and help organizations who help others,” she said.