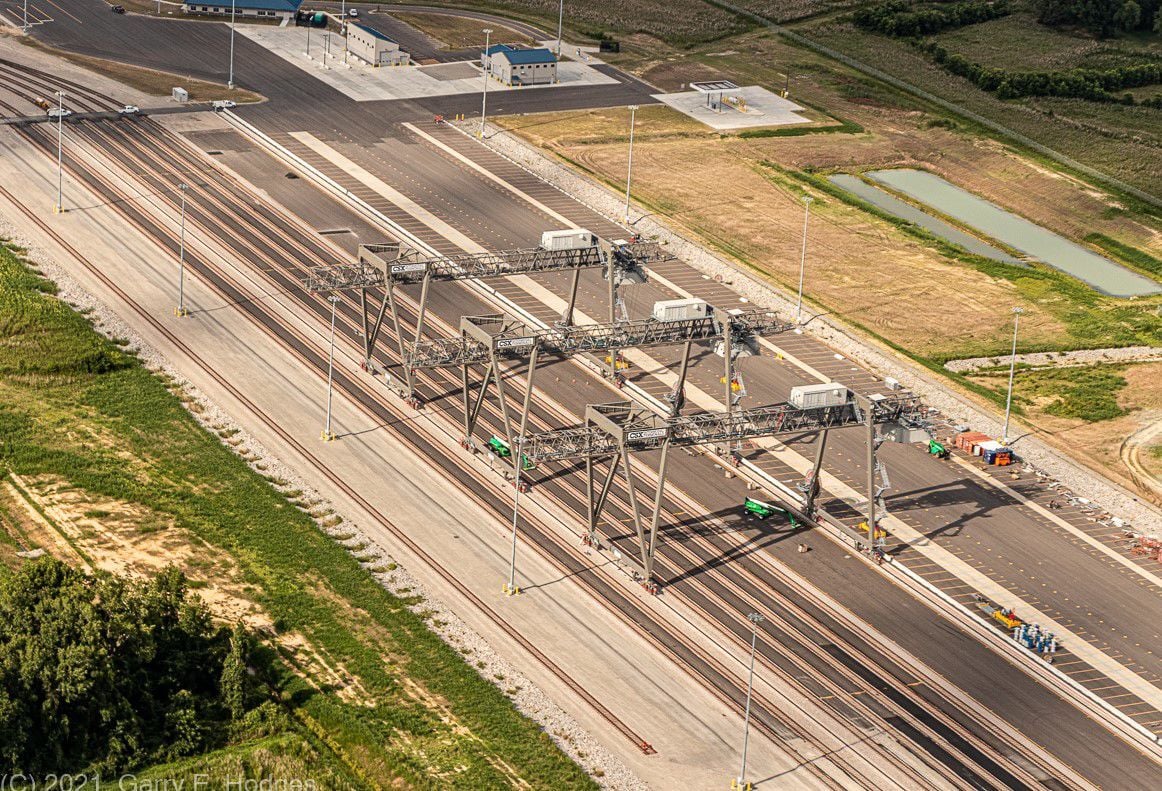 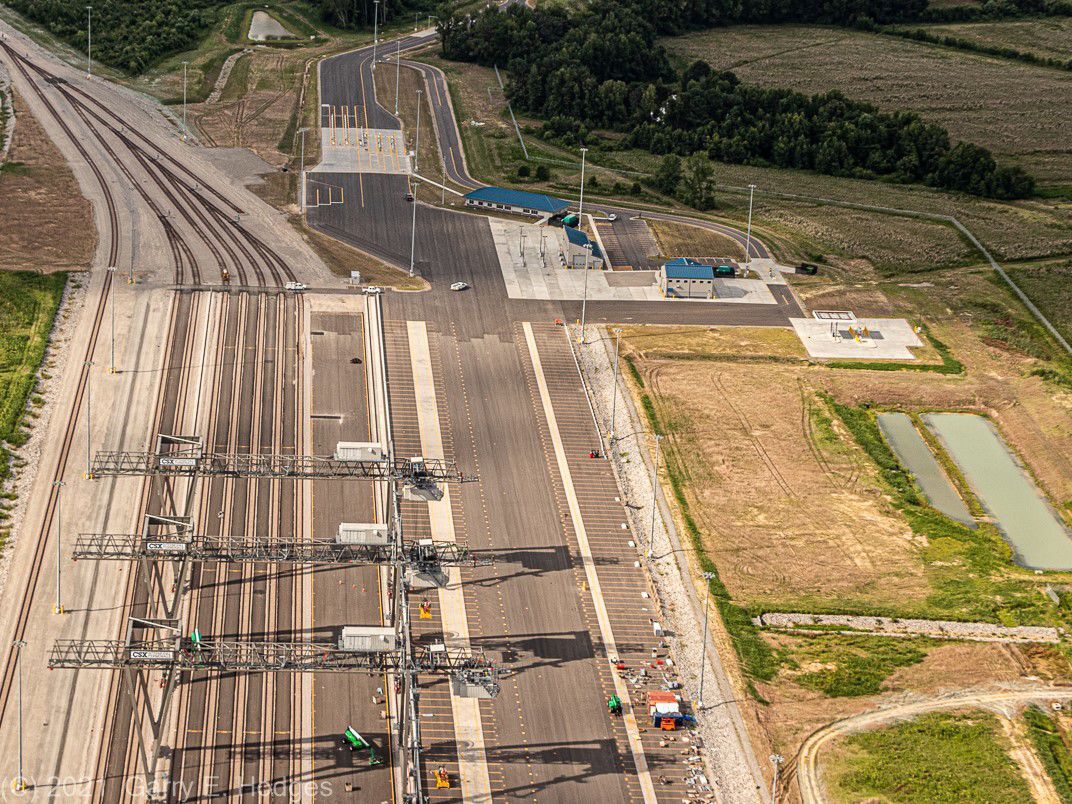 The future CSX intermodal facility is scheduled to be complete sometime in September.

The Carolinas Gateway Partnership, which is a downtown Rocky Mount-based recruiter of businesses and industries, sent out the news via email.

Carolinas Gateway Vice President Oppie Jordan on Friday made clear to the Telegram that the project that has been taking shape across U.S. 301 from N.C. Wesleyan College has prompted inquiries from other prospects.

Jordan also said Rocky Mount is an emerging market that is being identified by site consultants and companies and that there is a lot of activity and excitement.

The future CSX facility, which is also called the Carolina Connector, is going to be a place for freight trains to arrive, with the freight to be off-loaded onto other trains or trucks for distribution.

Mayor Sandy Roberson on Friday told the Telegram, “I am excited, delighted, thrilled with anticipation. This long-awaited thing is now becoming real.

“And seeing the impact that it is having in terms of the number of inquiries for economic development in the city of Rocky Mount is just beyond exciting,” Roberson said.

Additionally, Roberson, who is on the Carolinas Gateway executive committee, said he believes if there could be a securing of commitment from every single business that has inquired about the area in the past 12 months, then there would be roughly $9 billion of capital on the ground and the creation of something like 15,000 jobs.

“Now, we know not all of those are going to close, but we’re hot right now. And I think the intermodal is something that we have to acknowledge has brought us to the dance,” Roberson said.

“It puts goosebumps on top of goosebumps to see things like the intermodal up and ready to open,” he said. “You know it’s going to happen, just like with the DMV relocation from Raleigh to Rocky Mount.

“These are things that we have nobody else in the state is going to have today, tomorrow or anytime soon,” Farris said.

The state Division of Motor Vehicles in December 2020 completed a move from the then-DMV headquarters off New Bern Avenue in Raleigh to five of six buildings at the former Hardee’s Food Systems complex along North Church Street in Rocky Mount.

Of the future CSX intermodal, Farris also said, “The volume of business going through there is going to be incredible — and what it does for us is just going to be hard to comprehend until you see it. It’s going to be nothing short of amazing.”

Farris also emphasized his belief in there being three great teams of recruiters matched with public and private support — Carolinas Gateway, whose president and CEO is Norris Tolson; Nash County Economic Development, whose director is Andy Hagy; and the Rocky Mount Area Chamber, whose economic development director is Alan Matthews.

City Councilman Lige Daughtridge on Friday told the Telegram, “The intermodal, I think, is a game-changer for Rocky Mount and our region.”

Daughtridge also said he believes the intermodal is going to be a vital point of distribution up and down the East Coast and a gateway a bit to the west.

“And I think it’s a phenomenal opportunity for our area and also to attract new businesses — and help existing businesses,” Daughtridge said.

Don Williams, president of Lewis Advertising and a past chairman of the Carolinas Gateway board, said, “Rocky Mount has always been a city on the rise. It’s going to rise more quickly now than it has in recent years.

“And I think you’re going to see people have a much more positive attitude about the Twin Counties and about relocating here,” Williams said.

Gov. Roy Cooper and scores of other VIPs and residents gathered in April 2019 on the lawn of the N.C. Wesleyan campus for a dirt-turning ceremony signaling the start of construction of the future CSX facility.

The Telegram in January 2020 reported the project was scheduled to be ready by the end of that year.

Jordan told the Telegram that workers from Ireland were delayed in coming to install the cranes at the site of the future intermodal due to safety restrictions resulting from the coronavirus pandemic.

Farris on Friday made clear to the Telegram that he and his fellow officials and leaders are nowhere near content in terms of recruiting future businesses and industries.

“We’re just getting started,” he said. “We’re working on some projects right now as hard as we can.”