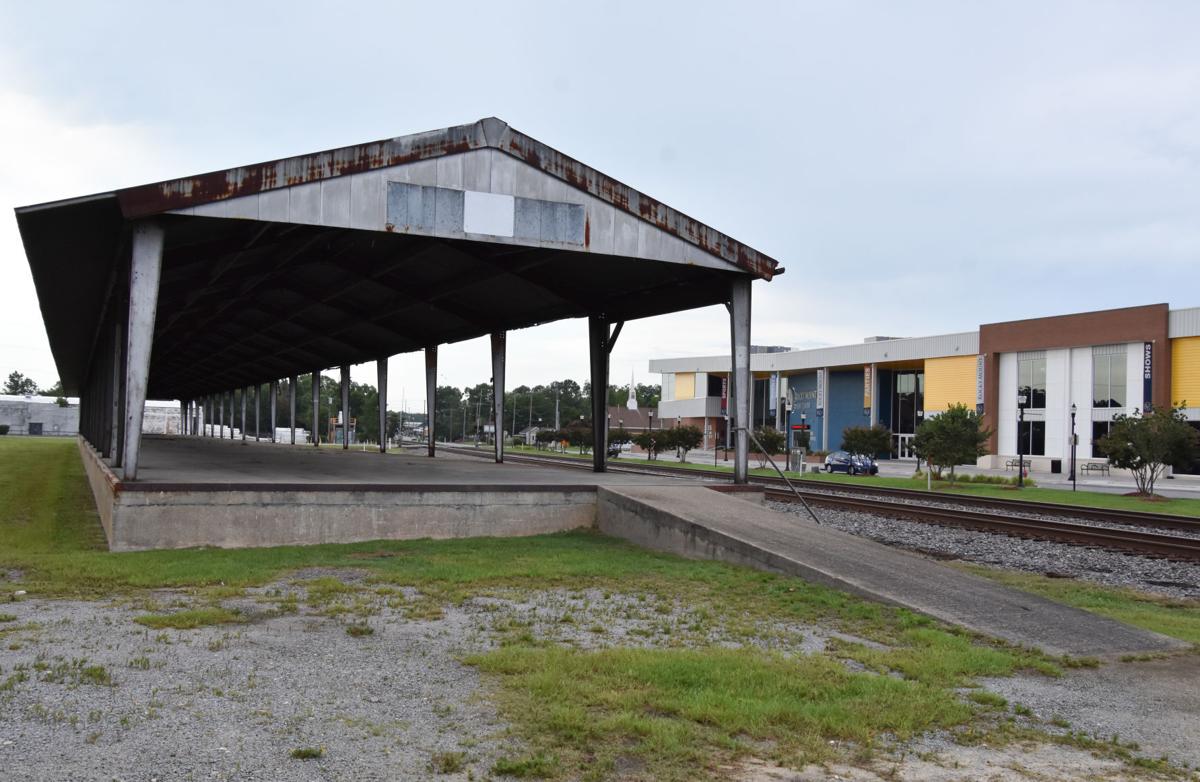 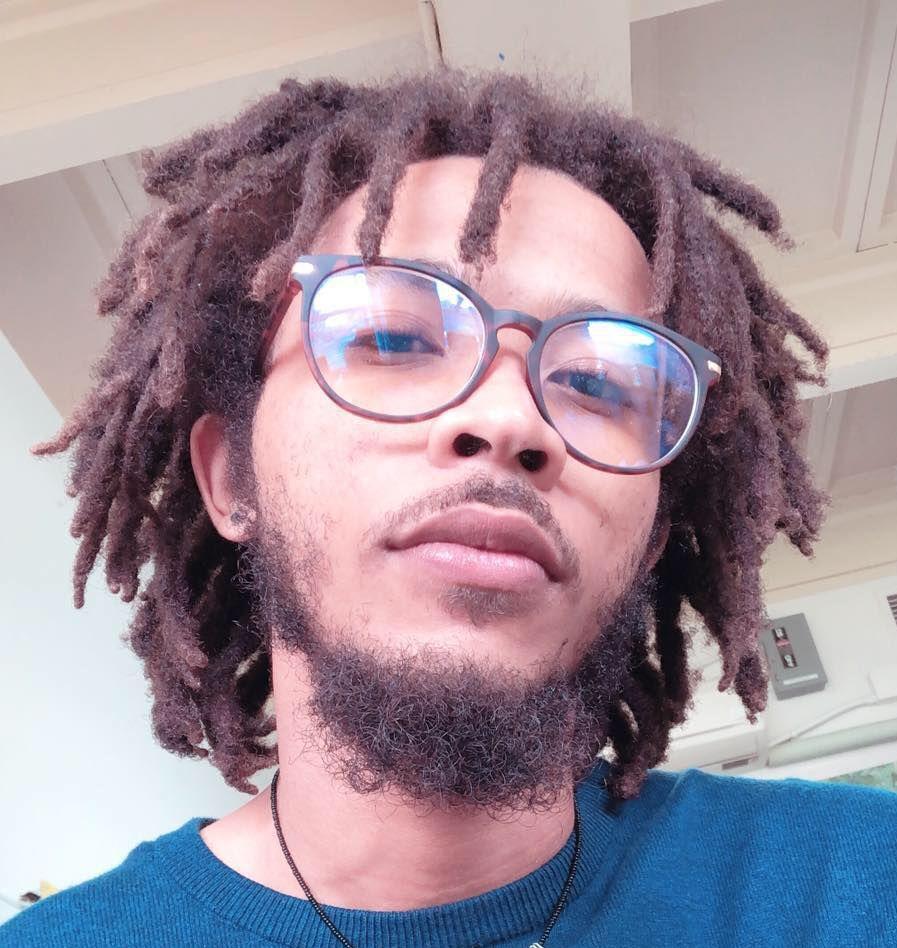 The City Council on Monday evening heard a presentation by activist Cooper Blackwell calling for a Black Lives Matter mural project — and the municipal government is planning to move forward with this.

“Very simply, we want to work alongside the City of Rocky Mount staff to develop a plan for creating a bold visual that represents, that is representative of the Black Lives Matter messaging,” Blackwell told the council during a work session.

And Blackwell said he and his fellow activists want to prepare the message to be painted — and want to work with the City of Rocky Mount Engineering Department to finalize the placement of the Black Lives Matter painting.

Blackwell also said he and his fellow activists want to co-coordinate and facilitate the project as well as make plans for a community engagement arts effort in the proposed “Black Business Matters Zone” in the heart of the city.

“And we want to partner with neighborhood residents to communicate messaging and disseminate information,” Blackwell said.

Blackwell’s presentation was the first time viewers of municipal government business got the chance to hear specifics since the Telegram on July 9 reported the city appeared to be interested in having the words “Black Lives Matter” painted on the roof of an old railroad track-side loading dock.

The structure is along Falls Road on the northeastern side of downtown and between the Episcopal Church of the Good Shepherd and the Rocky Mount Event Center.

The Telegram reported that a document, as posted on the city’s website, showed Candice Kirtz, the purchasing manager in the Finance Department’s purchasing division, requested a quote from vendors for a project titled, “Black Lives Matter Painting.”

Blackwell is a son of Councilman Reuben Blackwell and also serves on the local Human Relations Commission.

Cooper Blackwell also represents the Black Action Committee, which is a youth-led movement that led a peaceful protest on May 31 at the since-removed Confederate monument just south of the U.S. 64 interchange with Benvenue Road.

The gathering was held to call attention to African American George Floyd, who died on May 25 while in police custody in Minneapolis. Floyd’s death prompted protests and riots in numerous cities.

Cooper Blackwell told the council, “I’m not a member of the Black Lives Matter organization.”

Blackwell said the Black Lives Matter movement is a crusade for anti-racism and the right to thrive.

“This movement is inspiring new strategies to bring about research and investment in eliminating homegrown inequities, challenging governments and organizations and residents to look within — and make an assessment about what’s impacting racism, how racism is entrenched in our society locally,” Blackwell said.

And Blackwell also said examples of this inspiration are defunding the police and ideas of reparations to descendants of slaves.

Additionally, Blackwell said Black Lives Matter is neither a Marxist ploy nor a revolt against the current system but simply a way to express that there are issues directly affecting Black people and they need to be addressed.

Locally, Blackwell cited the 2014 Crossroads to Prosperity report about housing in Rocky Mount.

The document includes a map showing the city by neighborhoods.

Blackwell noted most of the fragile neighborhoods are downtown, where the proposed “Black Business Matters Zone” is being talked about.

And Blackwell noted there are no neighborhoods shown in green on the Edgecombe County side of the map.

According to federal data, Edgecombe County’s population is 57.8 percent African American, 22.9 percent of the county’s residents live in poverty and the median household income in the county is significantly less than in Nash County.

The data shows median household income in Edgecombe County at $35,516 compared to $48,362 in Nash County.

The council was far behind schedule on Monday evening because the panel earlier met extensively in closed session to discuss an economic development matter.

City Manager Rochelle Small-Toney told the council that in the interest of time, she would advise accepting Blackwell’s proposal, getting back with Blackwell later and finalizing this to bring a recommendation to the council.

Councilman Andre Knight, who as mayor pro tem chairs council work sessions, expressed appreciation to Blackwell for his presentation, to the rest of the Black Action Committee and to other organizations.

“And we know that Black Lives Matter is a global network that builds power to bring justice, healing and freedom to Black people across this globe,” Knight said.

Knight said he and others want to state that this is not a hate group, but a group that wants to bring justice.

“And this is a group that wants to work, along with our local elected officials, to make this what it is, very positive to our community,” Knight said.

Small-Toney said she and her team can bring the item back for the council’s next regular meeting, which Knight said would be great.