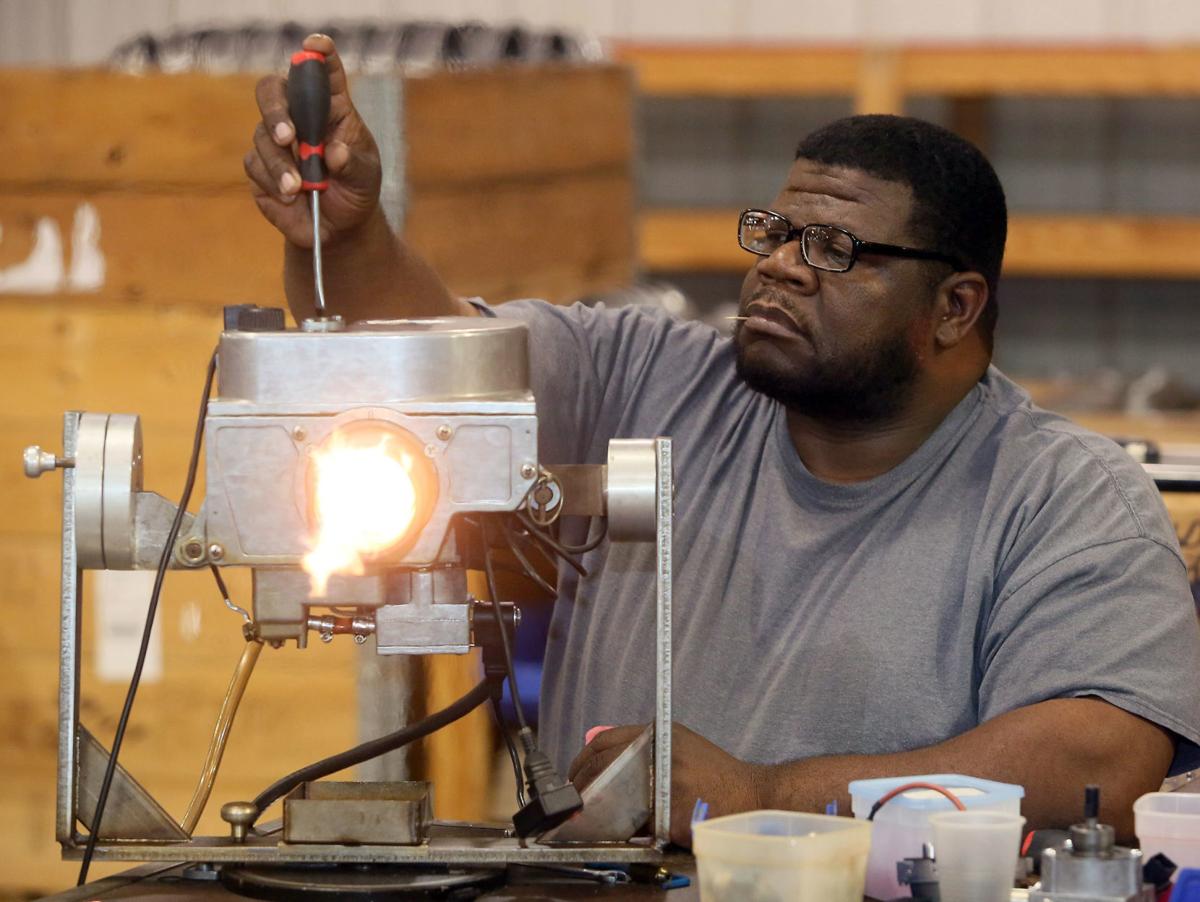 Arko Farmer tests a fuel pump on a burner in December 2016 at Babington Technology. 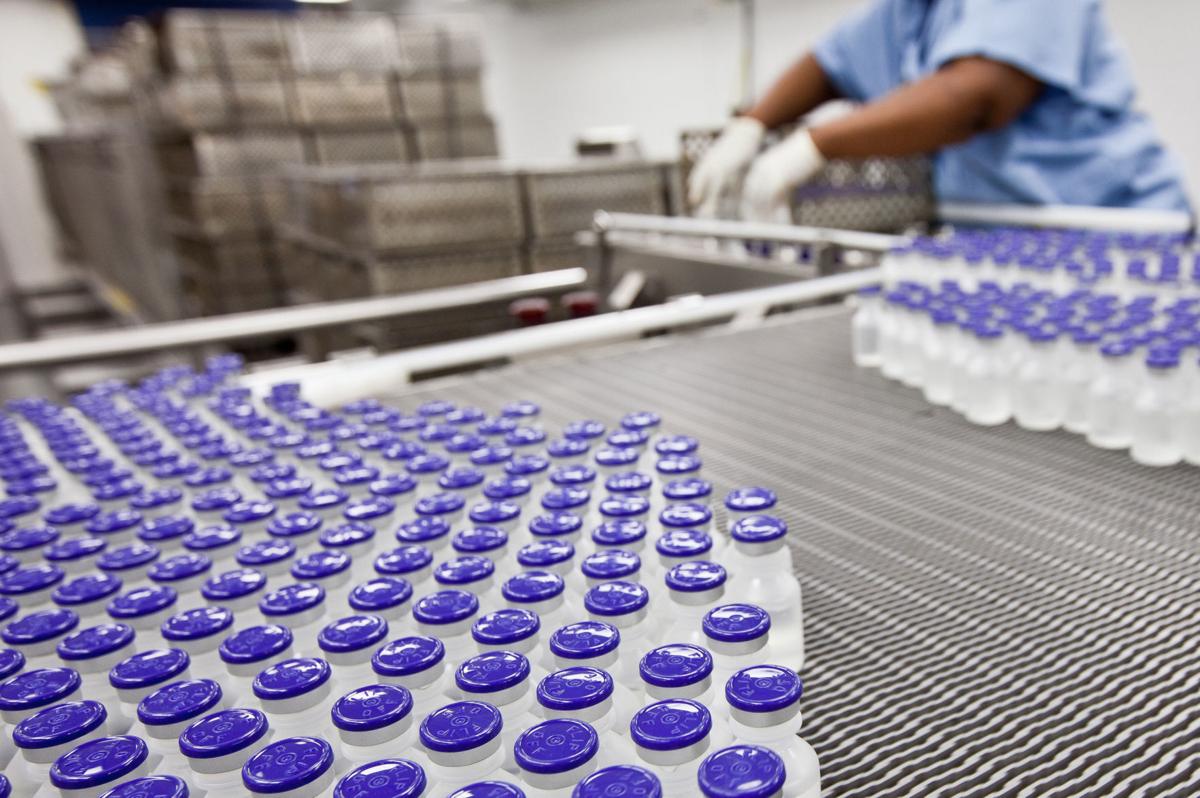 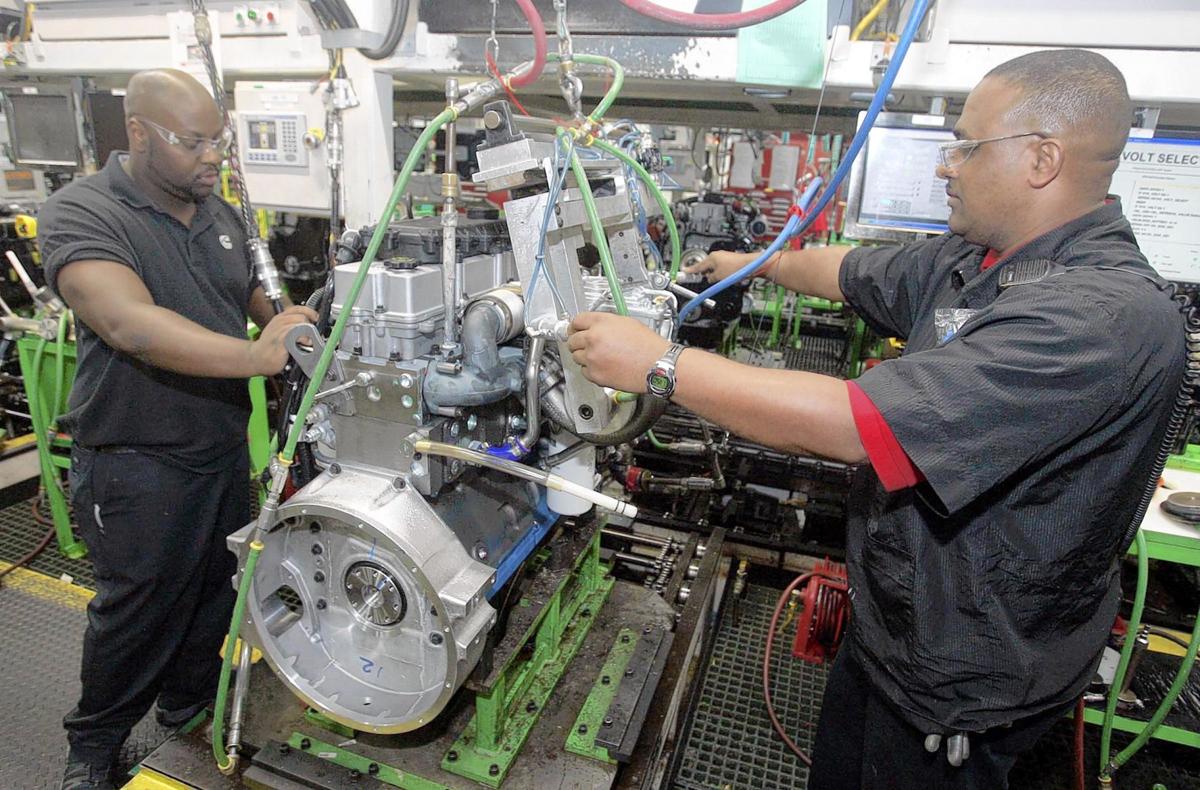 Randy Green, right, and Nick Jones perform an oil and water leak test on a Gryphon engine in October 2009 at the Cummins Rocky Mount Engine plant. 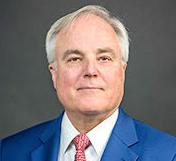 Arko Farmer tests a fuel pump on a burner in December 2016 at Babington Technology.

Randy Green, right, and Nick Jones perform an oil and water leak test on a Gryphon engine in October 2009 at the Cummins Rocky Mount Engine plant.

Rocky Mount has received another honor in the category of business and industry.

Global Trade Magazine, which is based in Dallas and proclaims to be America’s leading publication on the subject of logistics, early this month reported Rocky Mount is on the publication’s top 20 list of cities in the U.S. for manufacturing.

Global Trade noted that Rocky Mount, once predominantly known as a center of agriculture and textile production, is today known as a regional manufacturing center that produced more than $6 billion worth of exports in 2018.

Global Trade in particular noted the Rocky Mount area being the home of the Cummins Rocky Mount Engine Plant off U.S. 301 in the Whitakers area and the Corning distribution facility off Alternate U.S. 64 between Rocky Mount and Tarboro.

Additionally, Rocky Mount is the only city in North Carolina to presently be on Global Trade’s top 20 list, which came out on Aug. 4.

State Commerce Secretary Anthony Copeland, in a prepared statement to the Telegram, said Rocky Mount has a unique array of assets that make it ideal for global manufacturing.

Copeland was quick to emphasize Rocky Mount strategically being located along Interstate 95, within easy reach of the Research Triangle area and convenient to the terminals of the Port of Virginia in Virginia’s Hampton Roads area.

“That gives companies advantages in reaching both domestic and global markets,” Copeland said.

“The diversification of the manufacturing community there also is impressive — with food, automotive components, pharmaceuticals, packaging products and other goods produced in the area,” he said. “Leaders invested wisely in 21st Century infrastructure and sites, knowing the benefits would be long-term.”

And Copeland made clear he believes the success of companies like pharmaceutical giant Pfizer, Cummins, dessert maker Poppies, Sara Lee Frozen Bakery, automotive systems maker Keihin and others operating in the Twin Counties offer credible testimonials to the region’s appeal as a manufacturing center.

Pfizer has a plant adjacent to the U.S. 301 interchange with N.C. 4 in the northeastern part of Rocky Mount and Poppies has a plant in the Whitaker Business and Industry Center in the Gold Rock area.

Carolinas Gateway Partnership President and CEO Norris Tolson was asked by the Telegram about how this top 20 listing may help the agency further recruit businesses and industries.

Tolson was quick to note this has been about the third or fourth time Rocky Mount has been mentioned recently in a global or national publication about being a hot spot about something.

“And every time we get one of those, we send it right back out to our so-called email blast list, which is like 2,600 clients across the world, saying, ‘Hey, look at us. This is what’s happening here. Come on down for a visit,’” Tolson said.

“And so we use it to help us further promote the community that we’re working in,” Tolson said. “And we’re getting some really interesting responses to it.”

Asked what he believes is causing all of this publicity, Tolson said, “Well, it’s what we’ve been saying for quite a while now: Rocky Mount is now a city on the rise.

“It is being discovered because of all the things that the city is doing to position itself for growth. It is being now recognized by people around the country,” Tolson said.

Tolson also made clear he believes what is helping Carolinas Gateway is that construction is nearing completion on the future CSX intermodal rail project just on the Edgecombe County side of the railroad line close to N.C. Wesleyan.

Gov. Roy Cooper and scores of other VIPs and residents in April 2019 gathered on the lawn of N.C. Wesleyan for a ceremony signaling the start of construction of the future intermodal rail facility.

The facility is going to be a place for freight trains to arrive, with the freight to be off-loaded onto other trains or trucks for distribution.

“And as that happens, people will recognize that even though it’s in Edgecombe County, it’ll be identified as being in Rocky Mount,” Tolson said.

Rocky Mount Area Chamber of Commerce President and CEO David Farris was asked by the Telegram about Rocky Mount making Global Trade’s top 20 list and what he thinks this is going to do for further recruiting businesses and industries.

Farris said this is the kind of publicity one cannot buy — and a marketing department cannot create.

“And it’s recognition that I think we have worked very hard for, both the Rocky Mount Area Chamber and Carolinas Gateway Partnership, with the City of Rocky Mount and both Nash and Edgecombe counties,” Farris said.

Farris made clear he and his fellow officials have been busier than ever putting such documentation and rankings in front of potential clients.

And Farris said, “That’s just another positive. It’s a validation that this is a region that knows what needs to take place, that knows what resources are needed and has in fact addressed those and has those resources.”

Promotional video of the Twin Counties

Video about the Carolinas Gateway Partnership Board

Rocky Mount was named in a recent study as the third-highest city in the United States where manufacturing is thriving.