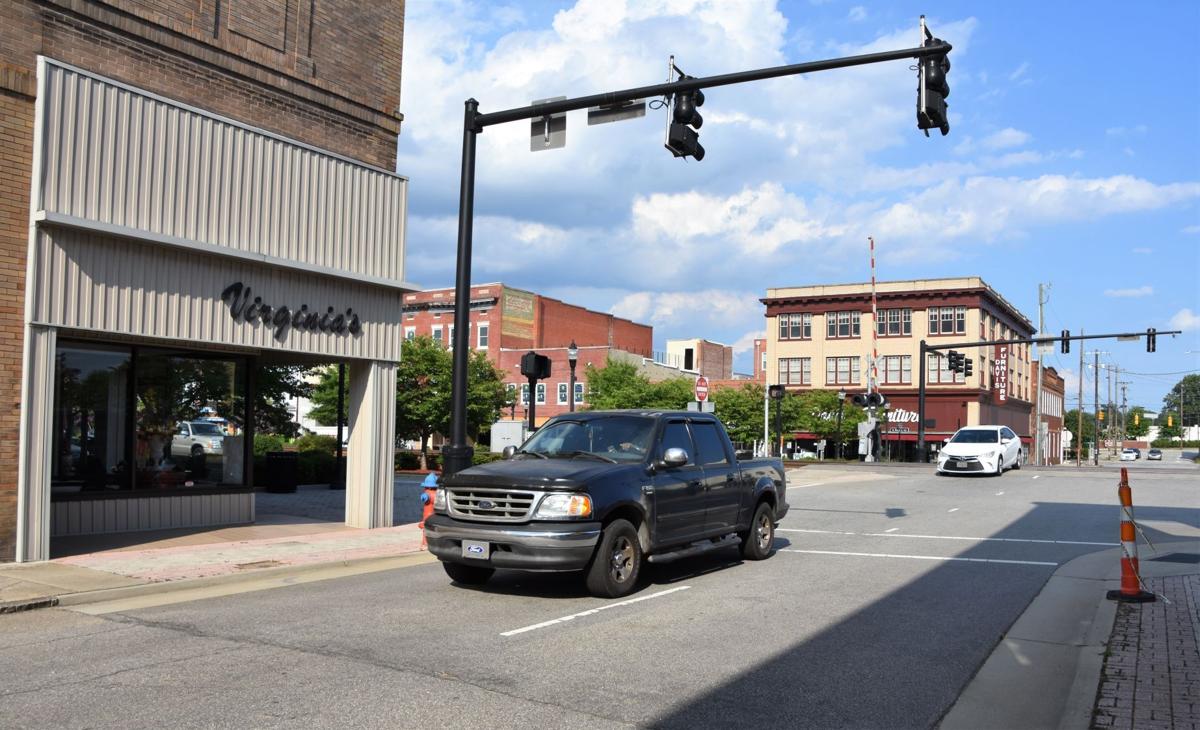 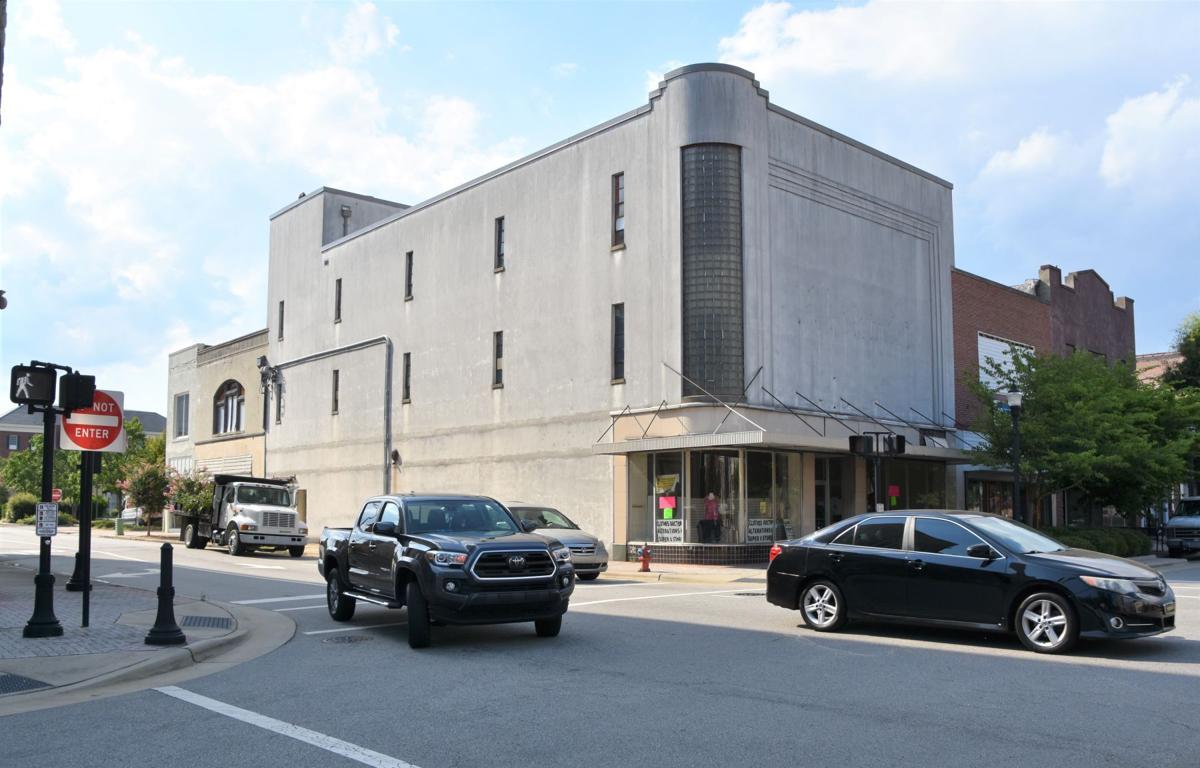 City Manager Rochelle Small-Toney said she believes there is no fundamental proof of there being a difference between an accredited Main Street revitalization program and an affiliated one.

“First of all, it appears to me that the discretion between affiliate and accreditation is very subjective,” Small-Toney told the City Council on Monday during a work session.

Small-Toney said the standards of performance would be the same.

“And I think the quote that has come from Ms. Parham in the difference is bragging rights,” Small-Toney said. “But there’s nothing really substantive, such as access to grants or anything else, that would push us to become accredited.”

Small-Toney was commenting on Monday during a continuation of a June 8 informational update by City Business Development Manager Kevin Harris about downtown revitalization, as well as in the context of a Telegram story published on July 8.

The Telegram reported Rocky Mount’s Main Street program failed to make the annual statewide list of such programs recognized as accredited — that is, those in the highest tier.

For the July 8 story, the Telegram by phone interviewed Parham, who spoke about the benefits of a municipality having an accredited Main Street program, which include securing grants.

What has been preventing Rocky Mount’s Main Street program from regaining accreditation has been the lack of a work plan, which provides details for a Main Street program’s activities. Additionally, a work plan reinforces the program’s accountability, both within the organization and in the community, and provides measurable goals by which the program can keep track of progress.

The CCRP administers a program utilizing financial incentives to encourage improvements and preservation within the central city part of Rocky Mount.

Councilman Reuben Blackwell wanted to know whether the work plan has to be submitted to the City Council or to the statewide Main Street office for review.

Harris said if there is something in the document requiring council approval, then the document would be submitted to the council members.

Blackwell said, “It seems to me, I would prefer — that’s just me, personally — that no committee commits the city to something that we haven’t signed off on.”

Blackwell said the council may have done so already and either just did not know or did not read all of the material.

“But before there is anything submitted to a third party entity for accreditation for the entire city, I would assume that it would be good if all of us would be able to at least review it, sanction it and then send it back to CCRP for submission,” Blackwell said.

Knight said, “When I read the articles in the newspaper, it seems as if the council or we are not doing what we are supposed to do to have it accredited.”

Knight said, based on what he is hearing, accredited is an “A-plus,” while affiliated is an “A.”

“So there’s not that much difference in between accredited and affiliate,” Knight said, “but we get slammed a lot for not having this being accredited for Main Street.”

Knight agreed with Blackwell about the council reviewing text from the CCRP or any other panel first and sending the text back.

“But it seems to me there’s really not a big difference between being accredited and affiliate,” Knight said. “And plus all the work that we are currently doing downtown and what we are proposing to do downtown, I think, would be more than an A-plus once these things, these projects come into fruition.”

Harris said, “It is more technical.”

Knight said, “It’s seen as if when the paper is talking about the city not being accredited, it never mentioned the CCRP not completing the work plan, but it always put the burdens back on the city manager and the City Council.”

Small-Toney during the discussion said, “I agree with you, the paper seemed to have been hung up on accreditation versus affiliation when, in fact, there’s really no difference at all.”

Small-Toney has maintained a policy of requiring Telegram reporters seeking information about city operations to email questions in advance to a municipal spokesman.

Early in the afternoon before the Telegram’s July 8 story about Rocky Mount’s Main Street program, a reporter sent an email to the spokesman seeking responses to questions. The reporter did not receive a response.

An affiliated program generally broadly engages community stakeholders in the revitalization process. It also works with stakeholders to identify a unified vision for success for a community or a district.