Get Started
You are the owner of this article.
Edit Article Add New Article
You have permission to edit this article.
Edit
Public Service Info
News
Opinion
Sports
Features
Obits
Multimedia
Classifieds
e-Edition
Our Sites
Extras
Share This
1 of 5 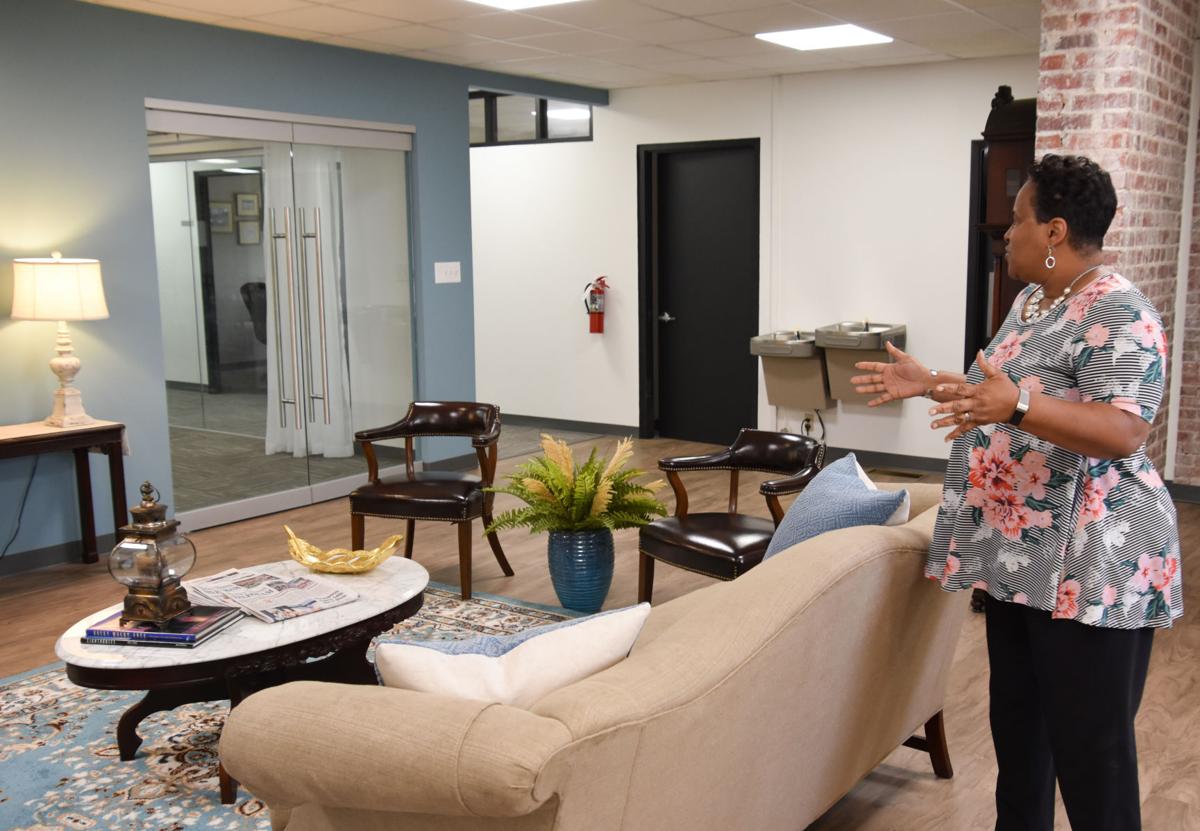 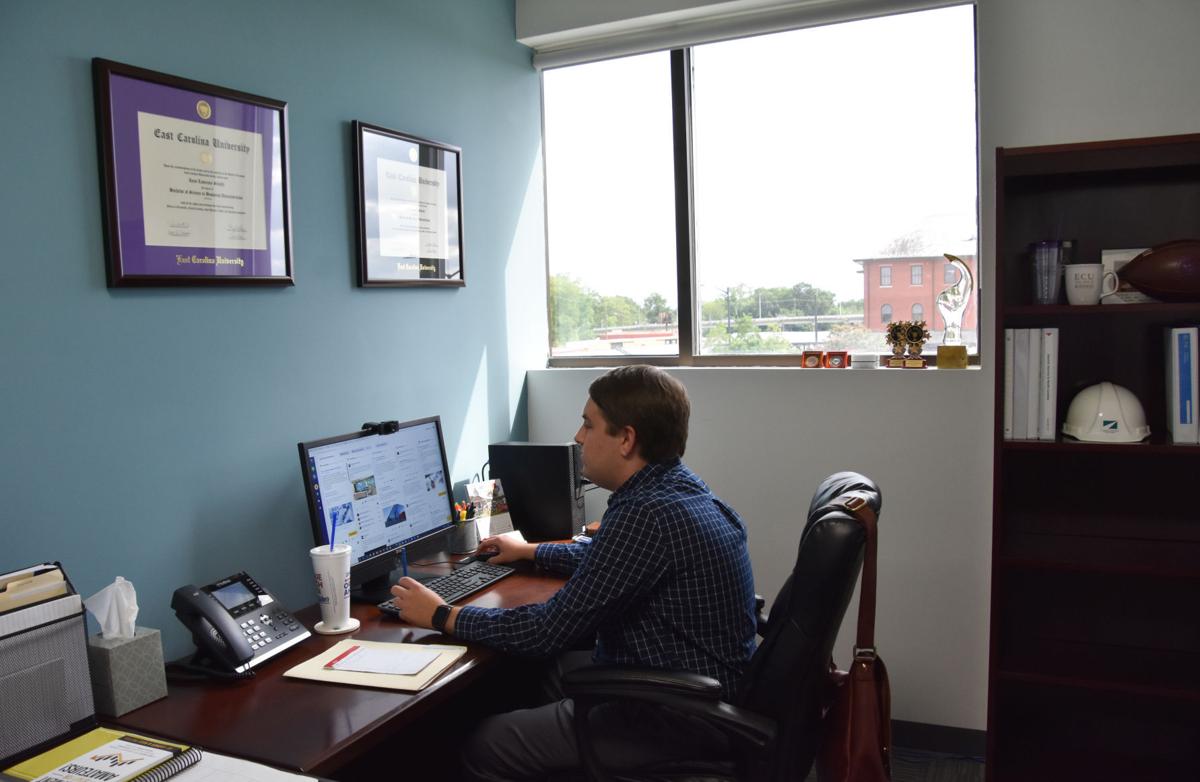 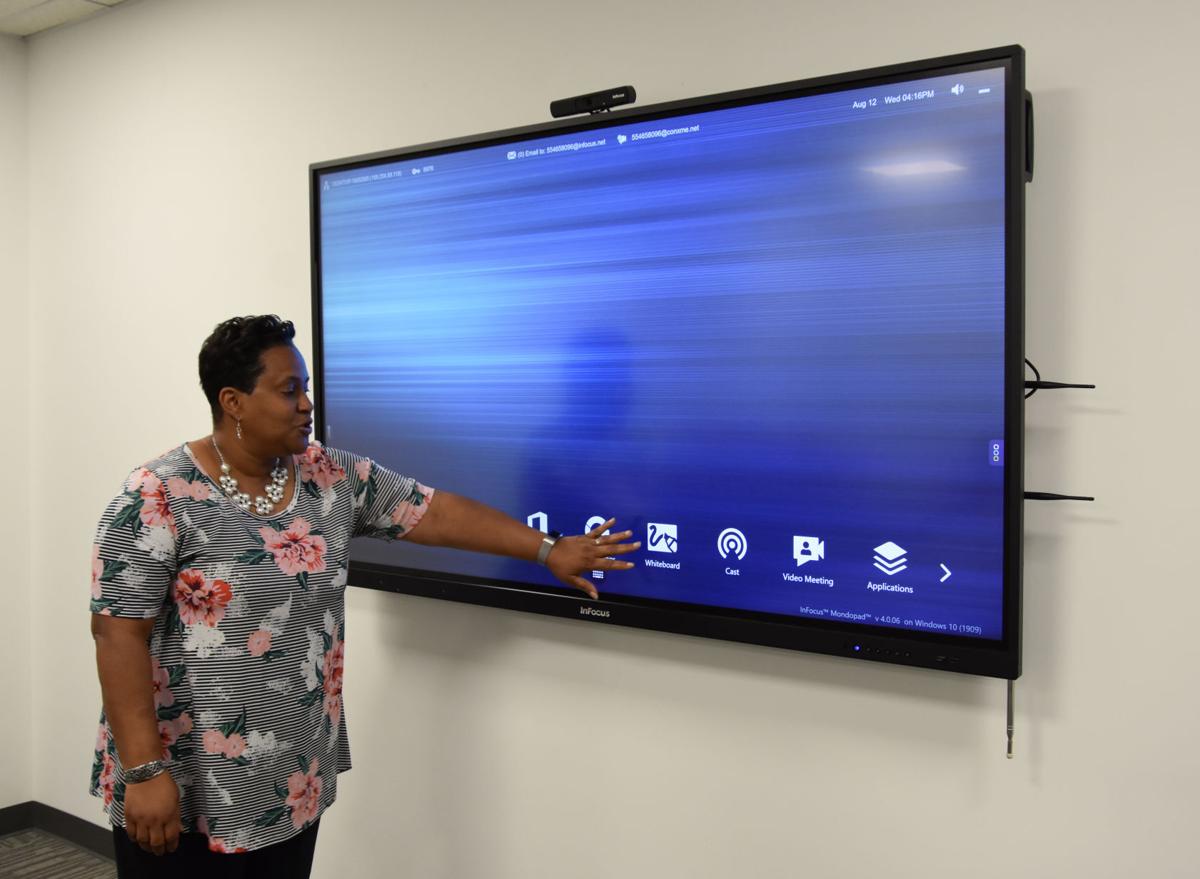 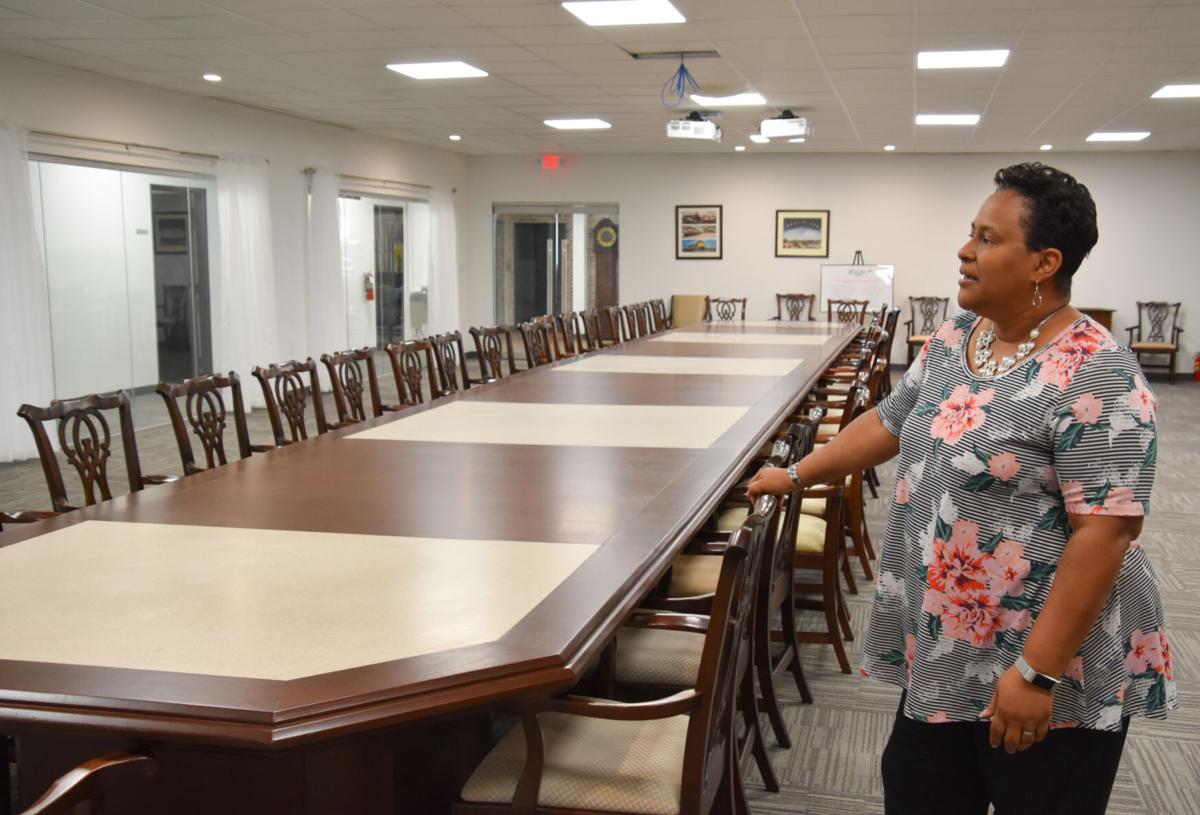 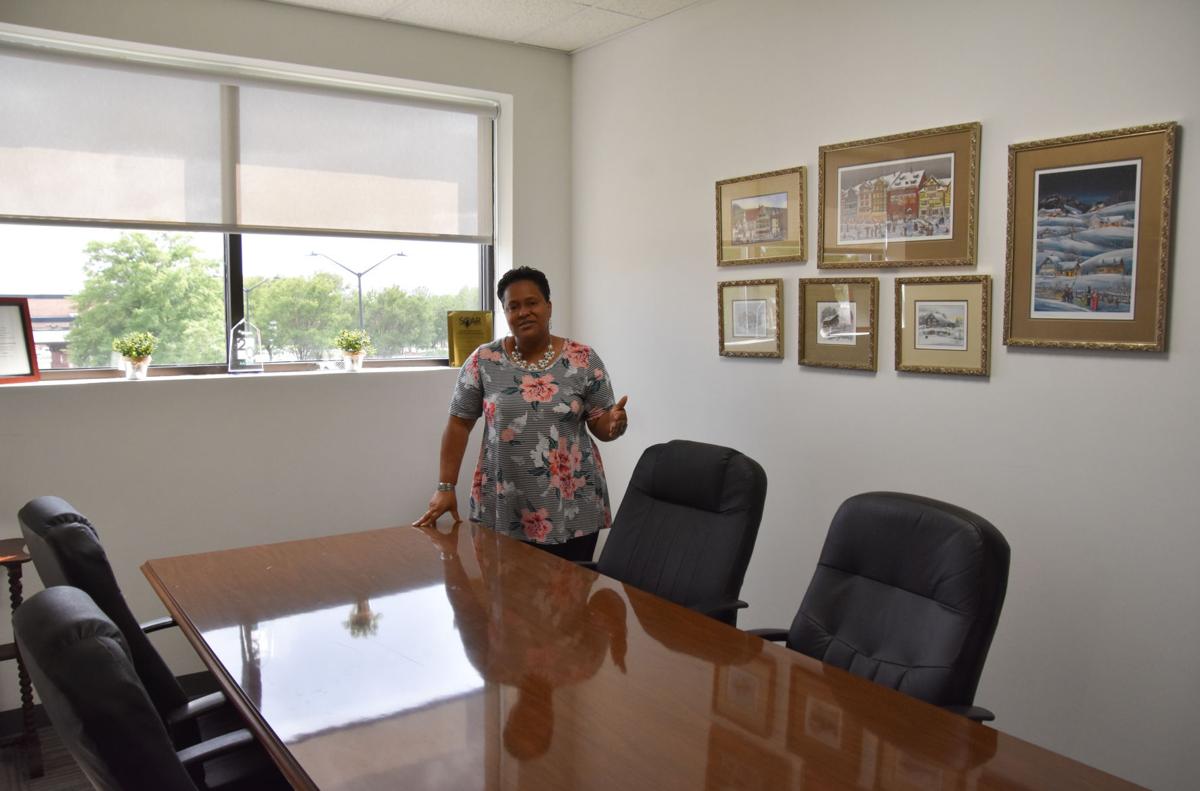 The area’s business and industrial recruiter is operating in a new location in the heart of Rocky Mount.

The Carolinas Gateway Partnership a few weeks ago moved into space on the second floor of a building abutting the south to southeast side of the Station Square business and professional complex.

There also is what is called “the war room” for extensive discussions and negotiations with prospects. That room is complete with a large computer-powered interactive screen for videoconferencing.

“This office sends a very serious business message,” Carolinas Gateway President and CEO Norris Tolson said in an interview on Wednesday. “We’re serious about the business.”

Of the location, Tolson said, “It’s done well. It’s not ostentatious, but it’s done well. And it’s a confidential workplace where a client can come and feel comfortable in working.

“We’re delighted that we’re downtown in a building that puts us right in the center of what’s going on in Rocky Mount,” Tolson said. “City Hall is right across the road. The train station is right here — and believe it or not, we do occasionally get a client that comes in on a train.”

Tolson was referring to the adjacent Helen P. Gay Rocky Mount Historic Train Station, which also is the home of the Rocky Mount Area Chamber of Commerce.

Carolinas Gateway, which was formed in 1995, is a public-private agency that eventually brought Edgecombe County’s and Nash County’s economic development efforts under one umbrella in the Twin Counties.

Carolinas Gateway had been at 427 Falls Road just northwest of downtown, in a building owned by Nash County and across from Braswell Memorial Library.

“We knew we were going to stay in Rocky Mount — there wasn’t any question about that,” Tolson told the Telegram. “We also wanted very much to be in downtown Rocky Mount.”

“And he suggested to me one day: ‘Why don’t you consider my space?’” Tolson said, noting that space was unused.

Tolson also noted Braddock runs a contracting business and could do the up-fitting.

“So we worked out a deal with each other,” Tolson said. “And here we are.”

Due to the spread of the coronavirus, Carolinas Gateway has to limit the number of people coming in at a time to meet in person, but Tolson said the agency is doing conferences via Zoom video communications.

“We had a virtual conference yesterday with a client — and I don’t even know where the client was,” Tolson said. “I mean, I have no idea where he was calling us from.”

Additionally, Tolson said a lot of the furniture in the location was donated, particularly by the Rocky Mount office of the Poyner Spruill law firm. The firm bid farewell to a location along Franklin Street downtown for a first-floor suite at Rocky Mount Mills.

Tolson also said furniture was donated by Scott McLaughlin and David Hicks, who are the owners of the location of the future State Division of Motor Vehicles headquarters along Church Street and just off U.S. 64.

As for the details of Carolinas Gateway’s location, Office Manager Tracy Crenshaw showed a Telegram reporter around.

Crenshaw, who managed the relocation and the up-fit of the location, said, “I feel like this is my baby.”

Crenshaw said she and the Carolinas Gateway team wanted an upscale setting so when a prospect first enters the location, they say, “Wow ... this organization knows what they’re doing.”

Oppie Jordan, a vice president at Carolinas Gateway, said of the location, “I absolutely love it.

“I am a big historic preservation buff — and I love my view with the train going by every day,” Jordan said.

Brad Hufford, who also is a vice president of Carolinas Gateway, said, “I have not worked in an environment as nice as this.”

Asked whether he wants to stick around at the agency, Hufford said, “Absolutely.”