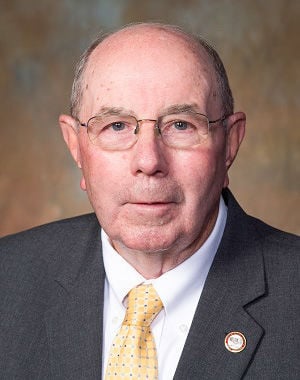 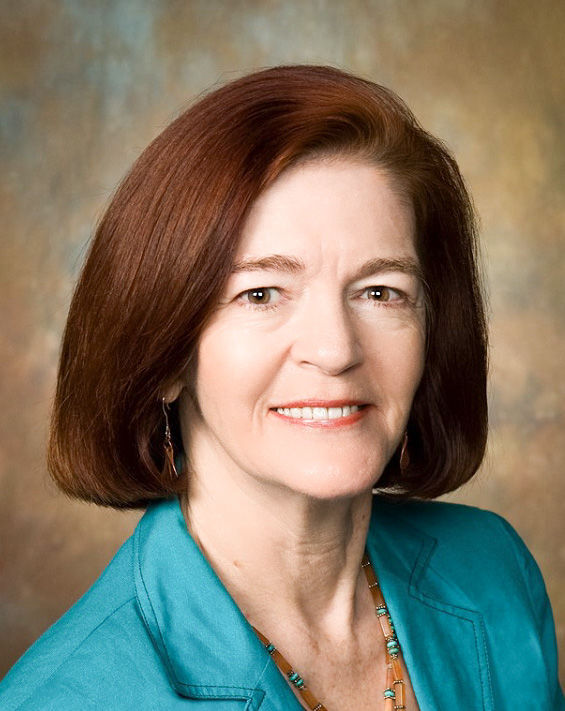 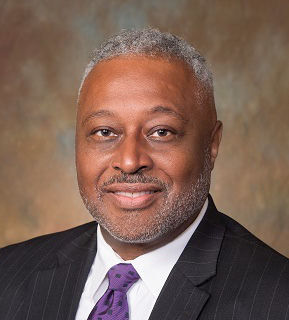 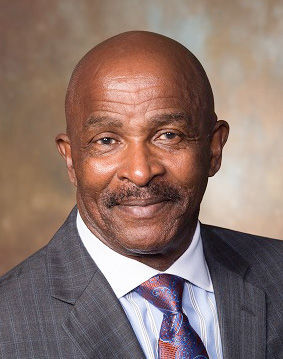 “I am leaving that open,” Miller, 75, who has been serving on the council since 2002, told the Telegram over the phone. “I will let you know when I have a statement to make. I just choose to keep it open for the moment.”

Bullock, 84, who, like Miller, has been serving on the council since 2002, told the Telegram over the phone, “Well, from what I’m being told, there is some activity in several places, including mine, but I’m not ready to announce yet.

“I’ve got a couple of things to work out with myself — and I’m just not ready to make a decision yet,” he added.

Miller, who represents Ward 7, was asked about an estimated time she would like to have a decision made and let her constituents know whether or not she is running.

“Well, I think that I have others in my ward that I will be consulting with before I announce that decision,” she said.

Miller made clear she certainly would make a decision in time for anyone who is affected by the decision to make the decision they might want to make.

Miller, who has lived in Rocky Mount since 1986, originally is from Georgia and worked as an accountant.

Miller has been active in local civic life, including having served as president of the nonprofit Downtown Renaissance, which seeks to save buildings in the heart of Rocky Mount from collapse.

As the coronavirus pandemic began spreading, Miller, to shield herself from the risk of exposure to COVID-19, started participating in City Council meetings via teleconferencing.

“That might change now that we’re in the process of getting the vaccinations, but, I mean, if Congress and our state legislators can participate virtually, then I think it’s certainly prudent for council members that have that option to do it,” Miller said.

Should Miller decide to seek re-election to the council from Ward 7, that particularly will be of interest because she won re-election in a close contest in 2017.

Although contests for council positions do not list candidates by political affiliations, the Telegram at the time reported Miller as being a Democrat, Breedlove as being a Republican and Cauley as being an independent.

“I think the same divisiveness that has taken over at the federal level was put into play in local politics,” Miller said.

Bullock, who represents Ward 6, was asked whether he has an estimated time when he would like to inform his constituents of his decision.

“I’m shooting for sometime around the first of March,” Bullock said. “I’m not going to make a big to-do out of it, whichever way.”

Bullock said there is much to consider, including his age.

Bullock had in the past long sold Toyota automobiles and more recently worked in the insurance business.

Both Blackwell and Joyner told the Telegram they are running.

Blackwell, 62, is president and CEO of the Opportunities Industrialization Center, which seeks to help provide residents with employment training and health care.

Blackwell has been serving on the council since 2000.

Blackwell told the Telegram in a text message he has led and supported efforts in affordable housing strategies, downtown revitalization and worked with the Edgecombe County Board of Commissioners and the Carolinas Gateway Partnership to bring jobs and economic growth locally.

Blackwell also emphasized he has led and supported efforts in rebuilding infrastructure and older communities throughout the city and ensuring a sound and solid Minority- and Women-Business Enterprise program gets implemented and instituted.

“I have a vision for more people living downtown, hotels located downtown and vibrant commercial and residential quarters in our gateway communities in every part of town,” he said. “I stand on my record of bold leadership, courageous advocacy, collaborative efforts and sound vision that I have tried to bring to all spaces since I’ve been on the council.”

Joyner was appointed to the council in 2018 after Lamont Wiggins, who had been serving on the council since 1997, was tapped by Gov. Roy Cooper to fill a vacant Superior Court judgeship.

When the next council contest was held in October 2019, Joyner won the right to complete the rest of Wiggins’ term on the council.

Joyner was elected mayor pro tem in December, which makes him the city’s No. 2 elected official and also means he chairs council work sessions.

The candidate filing period for the council races runs from noon July 26 to noon Aug. 13, with election day set for Oct. 5.

City Councilwoman Chris Miller is not going to be on the ballot in this year’s municipal election.