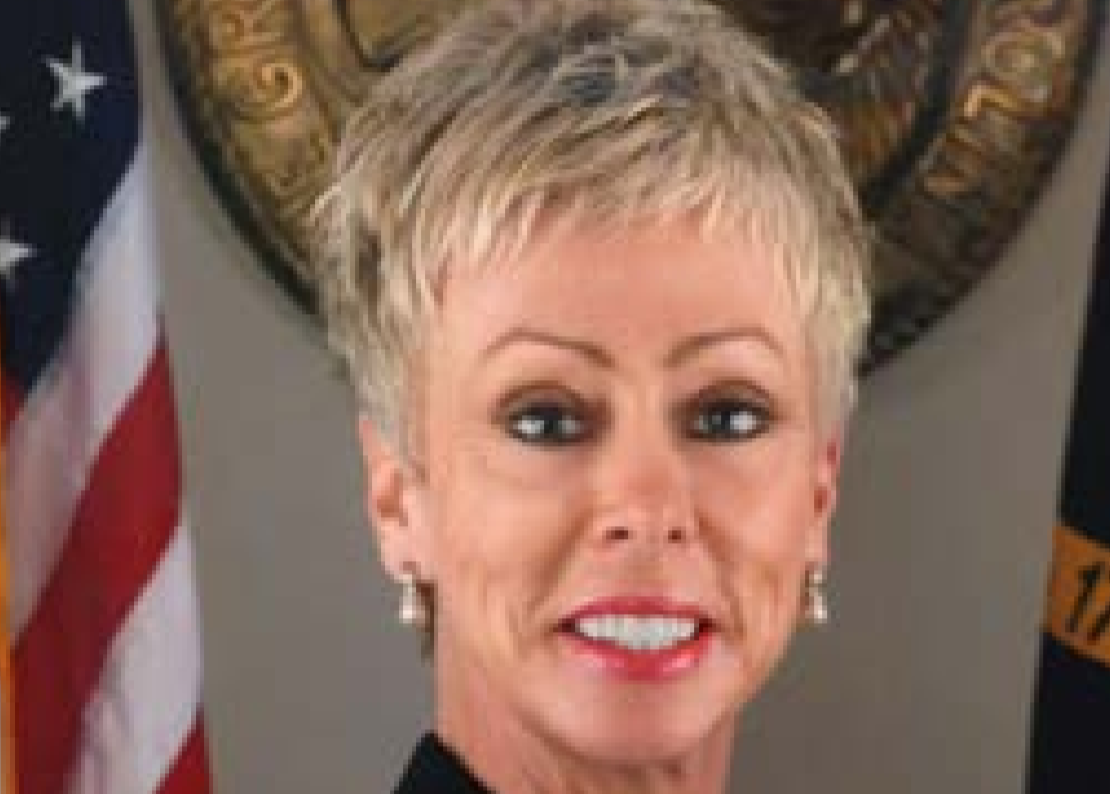 State Auditor Beth Wood responded at length to a press release issued by a state legislator alleging the reason behind her and her team’s report of a probe of the City of Rocky Mount was to target African-Americans.

State Rep. Shelly Willingham, D-Edgecombe, on Monday issued an extensive prepared response to the report Wood and her team made public on Friday.

Willingham, in his press release, said, “There appears to be a pattern of individual assassination of black individuals’ character and a personal attack made on black leadership who were duly elected by the citizens and justifiably appointed by the City Council.”

Willingham, in his press release, said after reading the report, as well as a press release from City Hall issued on Thursday, “one can only ascertain that there is a single reason behind this audit — to attack and discredit people of color.”

Wood on Monday told the Telegram over the phone of the blowback, “The fact that they’re calling me a racist is preposterous, if you look at my record.”

The report made public on Friday cited five instances of the City of Rocky Mount either not following policies and procedures or showing favoritism to certain elected city officials.

“It is about what they did — and not the color of their skin,” Wood said of the probe.

Wood also noted she and her team have probed Belhaven’s, Manteo’s and Tarboro’s municipal governments, whose leadership is predominately white.

Wood said she and her team investigate those allegations based on the protocol the Office of the State Auditor has had in place for at least a decade.

As for the report about the City of Rocky Mount, Willingham, in his press release, also claimed there was possible collision between Wood and Mayor Sandy Roberson.

Roberson was scheduled to meet with Wood on Monday, but Wood emphasized prior to the meeting that, to her knowledge, she had neither seen Roberson nor spoken with Roberson in her life.

“And I can’t imagine how collusion can exist between two people that have never spoken on the phone or even met,” Wood said.

Wood and her team began probing the City of Rocky Mount in response to 213 complaints about alleged misconduct by city elected officials and city employees.

Willingham, in his press release, posed a list of questions about the report made public on Friday.

Willingham, in his press release, also said he wanted to know why City Manager Rochelle Small-Toney was implicated in the report when she was not employed by the city until 2017 and many of the allegations date back to 1999.

Wood, responding to each point, said North Carolina law has long made clear the names of those who make complaints to the state auditor may remain anonymous.

Wood also said that the names of people who report wrongdoing ending up being in newspapers does not make sense and that there would be retaliation in many forms if their names were disclosed, including bullying of people, people being demoted and people losing their jobs.

Wood, when asked, said law enforcement agencies “absolutely do not” publicly disclose the names of informants.

The report made public on Friday said Wood’s and her team’s probe included finding out more than $47,700 of the council member’s utility bills were taken off the books.

The report does not identify the council member by name, but published news reports and postings on social media have identified Councilman Andre Knight as the city elected official at issue.

Wood on Monday said that, regarding utility accounts, Willingham does not know what she has looked at and that Willingham is making the assumption she did not look at all the others.

Wood said there are people saying there were other account holders whose bills were written off.

“We found none — none — that asked for, put pressure on the department of utilities, who used their position on the city council to get their utilities bills written off,” Wood said.

Wood also said only one of the five findings in the report dates back to 1999.

Wood, when asked, also said whites who were city officials were specified by footnotes in the report.

The Telegram on Monday asked Roberson over the phone about Willingham’s press release.

Roberson said, “I think that we’re trying to mask the fact that we have these challenges in the City of Rocky Mount and that it really has nothing to do with race, creed, religion, sex.

“It’s about, ‘Is this right or is this wrong? Is this impactful to people or not? Have we violated the public trust or not?’” Roberson said.

“Those are the questions,” Roberson said.

As for what else could happen in the future, Wood, when asked by the Telegram, said her office has referred some issues to other authorities.

“Any investigation that I perform and we run into an issue that looks like it could have some legal implications, we refer it,” Wood said.

“And so, it can be the FBI, the SBI (State Bureau of Investigation), the DA (district attorney), the Department of Revenue or the IRS (Internal Revenue Service), depending on who it is suitable to,” Wood said.

A special meeting of the City Council is set for 2 p.m. today in the aftermath of the release of the report of the probe of the City of Rocky …