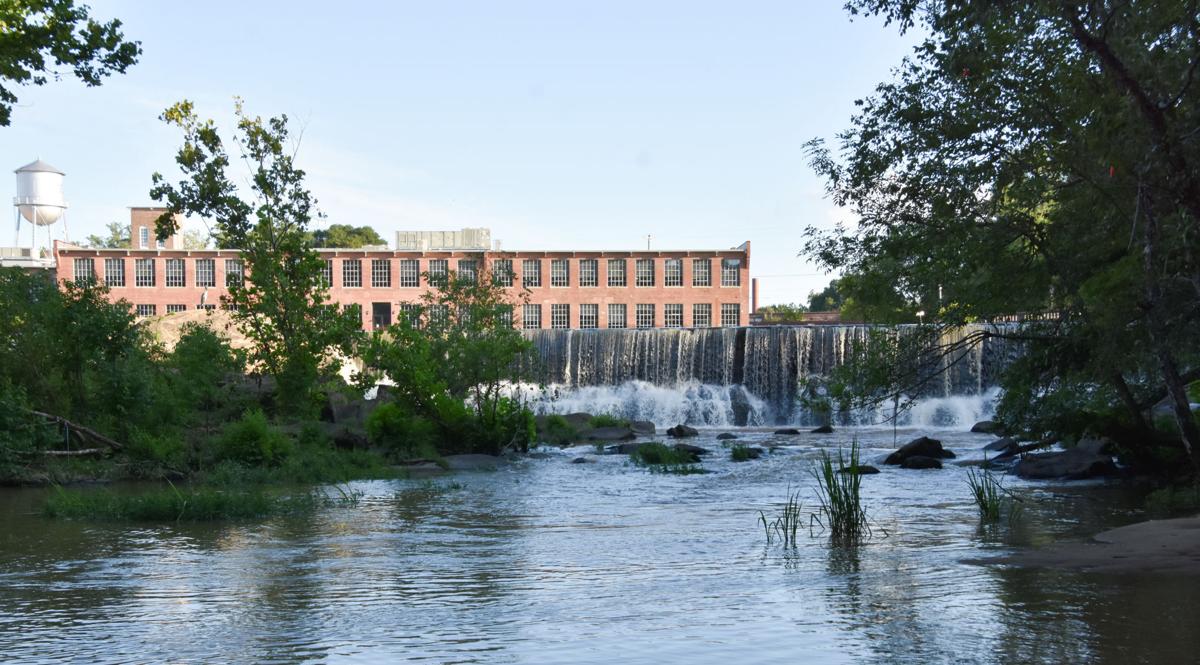 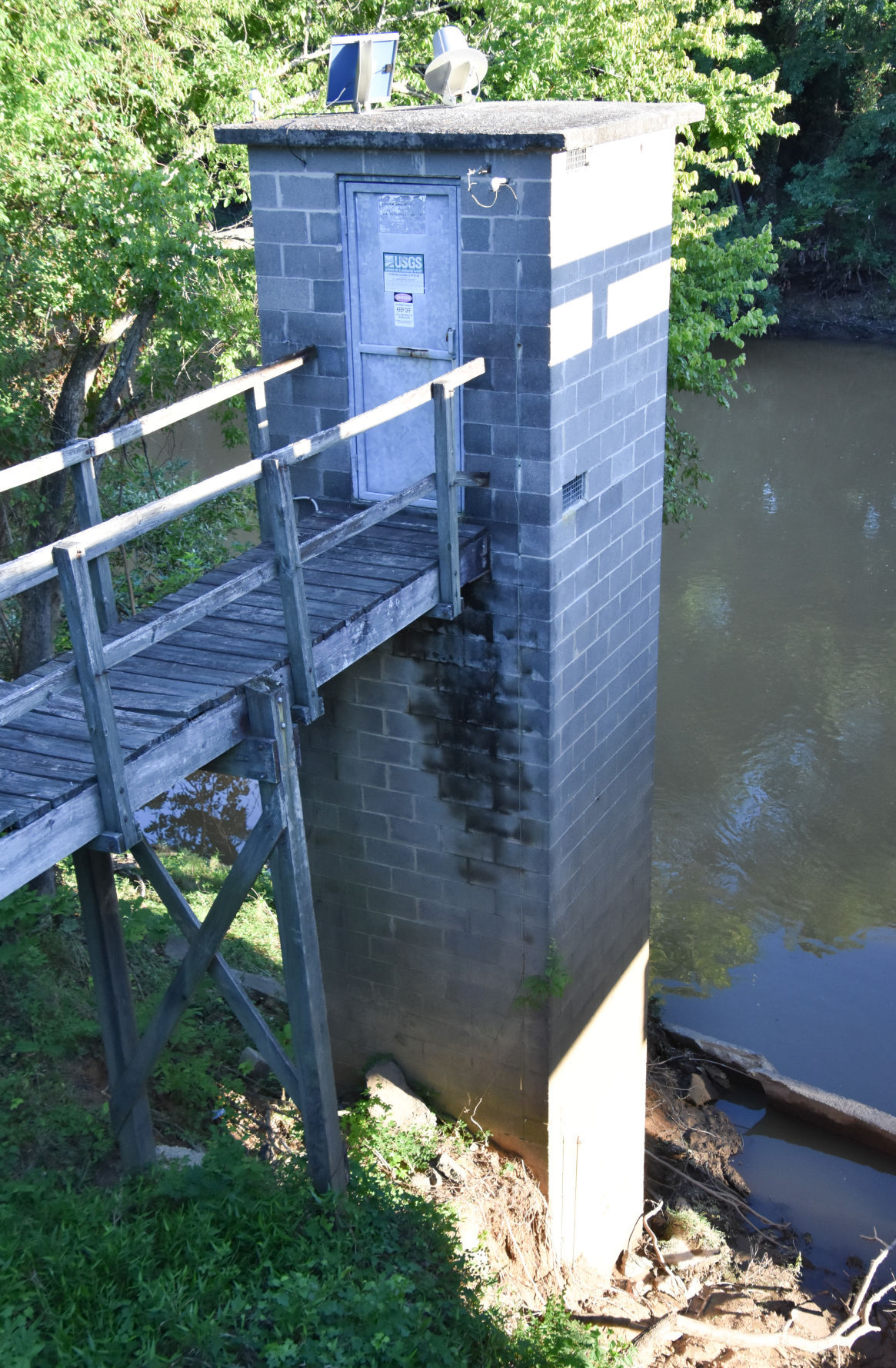 The gauge by the N.C. 97 bridge over the Tar River is shown here on Tuesday evening.

The gauge by the N.C. 97 bridge over the Tar River is shown here on Tuesday evening.

Fisher estimated rainfall was anywhere from about an inch in certain areas up to a bit more than 3 inches, with wind gusts topping out at 36 mph.

Fisher said there were no reports of any flooding and there probably were less than 12 reports of fallen trees.

He said there was a fallen tree with a power line involved in the rural area of Samaria southwest of Spring Hope and that Duke Energy Progress and state Department of Transportation crews were responding there.

“But other than that, that was about it,” Fisher said. “Everything is in pretty good shape.”

Fisher said there are no concerns about the Tar River, with the water expected to rise but still remain below the 21 feet of what is considered to be a minor flood stage. The river at N.C. 97 was at 4.9 feet on Tuesday afternoon.

The story is quite different in Bertie County, with Gov. Roy Cooper’s office saying a suspected tornado there on Monday evening destroyed about 10 homes, resulting in the deaths of two people and a dozen more ending up in the hospital.

Fisher told the Telegram, “We’ve been monitoring everything that has been going on in Bertie. And they’ve got a sad situation up there, but they seem to have all the resources they need right now.

“But we stand ready. If they need something, we’ll be glad to go and do what we can,” Fisher said.

As for the rest of the effects of Isaias, more than 200,000 Duke Energy customers lost power as result of the storm making landfall.

“The majority of the outages that our customers experienced were in coastal counties,” Duke Energy spokeswoman Grace Rountree told the Telegram.

Rountree said a large number of those outages were in New Hanover County and also said there were outages in Brunswick, Pender, Onslow and Craven counties.

Rountree on Tuesday afternoon said the number of outages had been reduced to about 116,000.

Rountree said there had been 227 customers without power in Nash County but that the number in the county had been reduced to 13.

“The good news is our crews were able to get out early today — and we’ve made a lot of progress,” Rountree said.

Edgecombe-Martin County Electric Membership Corp. spokeswoman Monica Speight told the Telegram on Tuesday afternoon that there were eight outages with 146 members without power.

“We have a crew assigned to every outage,” Speight said. “These are in Tarboro and Rocky Mount.”

City of Rocky Mount spokesman Jessie Nunery told the Telegram on Tuesday afternoon that there were no remaining outages in the municipality and that all roads and streets were passable.

The effects of Isaias were hardly confined to the Tar Heel State.

The Associated Press reported that a man died in the New York City borough of Queens after a tree fell and crushed a van he had been in and that a woman died in Mechanicsville, Md., when a tree fell onto her car.