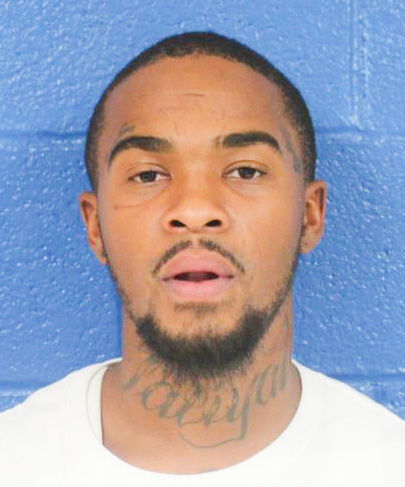 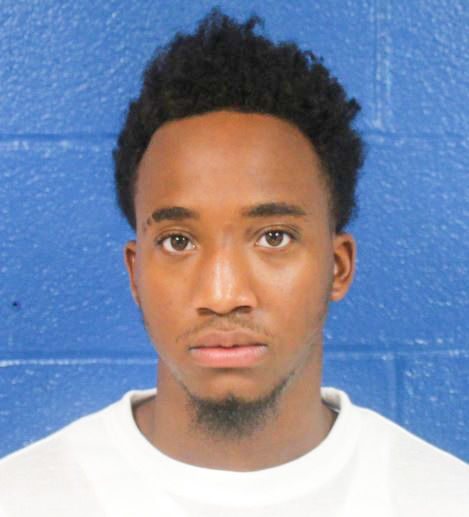 Two men are charged with common law robbery allegedly stemming from the theft of a firearm and a cell phone from a man, authorities said and judicial system records show.

Police at 9:56 p.m. on Oct. 21 responded to a report of a robbery at the Waffle House, which is just off the interchange of U.S. 64 and Winstead Avenue in the northwestern part of the city, and officers spoke to Tyshawn Adams, a city spokesman said.

Officers found out Jones and Williams assaulted Adams after having asked him to place the jukebox in its original location, the spokesman said.

After Adams fell, his firearm and his cell phone fell from his pants, the spokesman said.

Jones and Williams grabbed the firearm and the cell phone and fled the scene, but officers were able to locate and arrest them, the spokesman said.

Common law robbery occurs when someone forcibly takes property from another person by using intimidation, threats or force.

State Public Safety records also show Jones was convicted in 2017 in Halifax County for misdemeanor breaking and entering and damage to property.