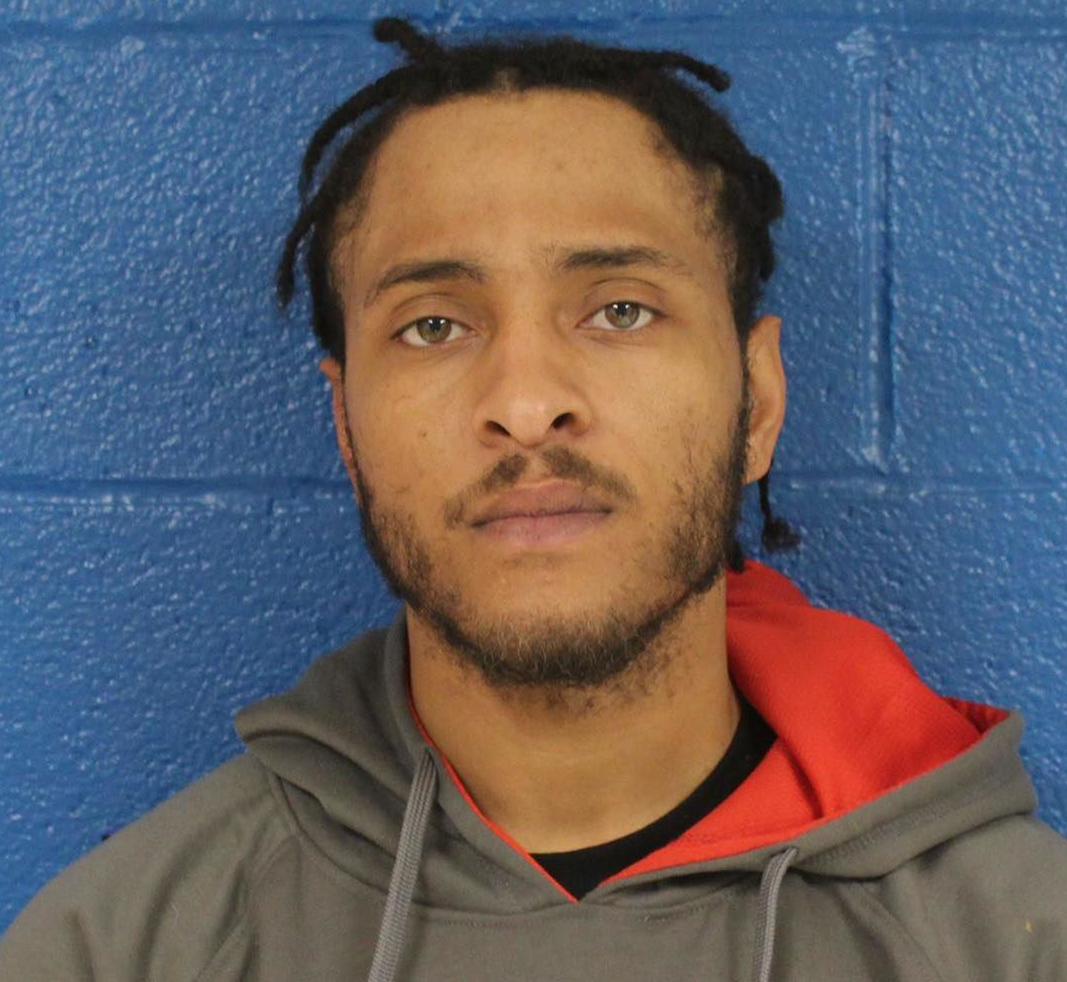 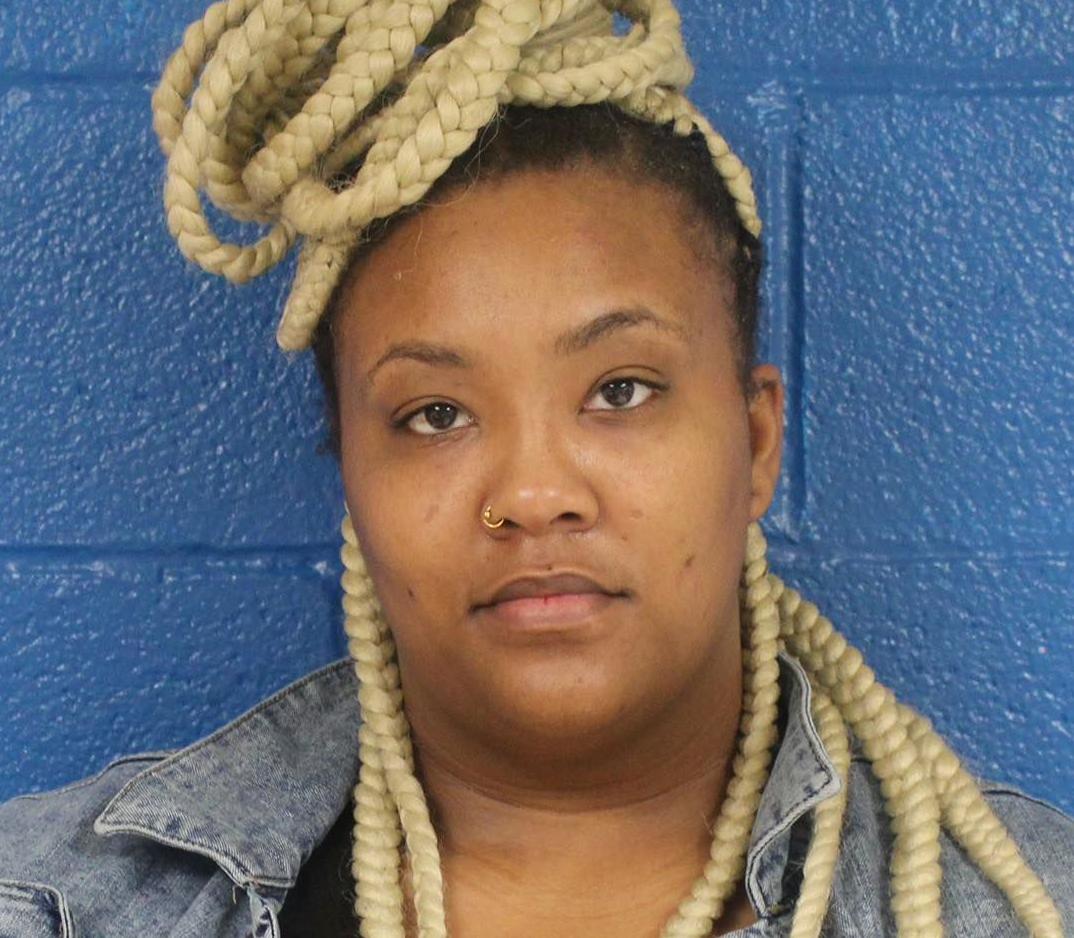 A man and a woman now are in custody and facing charges related to the slaying of 27-year-old Dominick Jermaine Parker, whose remains were discovered at the end of December in the Castalia area.

Parker’s body was found on Dec. 30 after members of the Nash County Sheriff’s Office and local fire departments were dispatched to the 8300 block of North N.C. 58 in response to reports of a brush fire.

Parker, who hails from Rocky Mount, later was identified as the victim of homicide. He had been shot, Maj. Eddie Moore of the Nash County Sheriff’s Office said Friday in a press release. After his death, the suspects reportedly attempted to burn the body in an attempt to cover up the crime, which resulted in the brush fire that led to the discovery.

The initial investigation revealed that two vehicles had been seen in the area near the time of the fire. Those vehicles were soon located and their drivers were identified.

Elijah Devone Alston, 27, was charged with first-degree murder and concealment of or failure to report a death. Alston lives on the 1900 block of James Road in the Nashville area. He was jailed without bond in the Nash County Detention Center.

Cimone Altanese Johnson, 26, was charged with accessory after the fact to murder. She also faces drug charges including sell or deliver heroin and possession with intent to deliver heroin. The drug charges were outstanding from an ongoing unrelated narcotics investigation, the press release said.

Johnson is being held under a $500,000 secured bond in the Nash County Detention Center.

A motive in the case is unknown at this time, Moore said.

This investigation of the homicide remains ongoing. Anyone with information about this case is asked to contact the Nash County Sheriff’s Office at 252-459-4121.

The Nash County Sheriff’s Office on Tuesday released the name of a Rocky Mount man whose remains were found last week in the Castalia area.