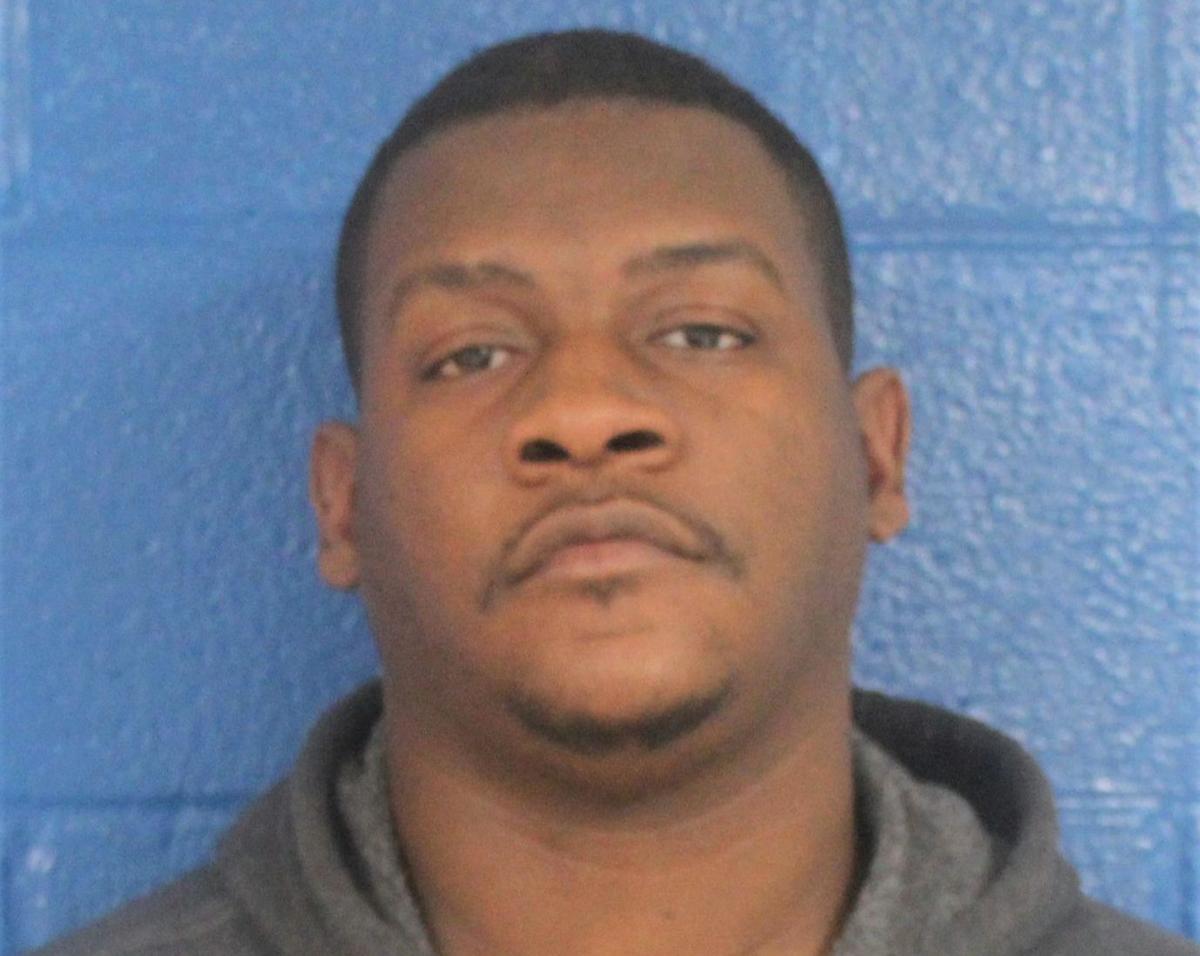 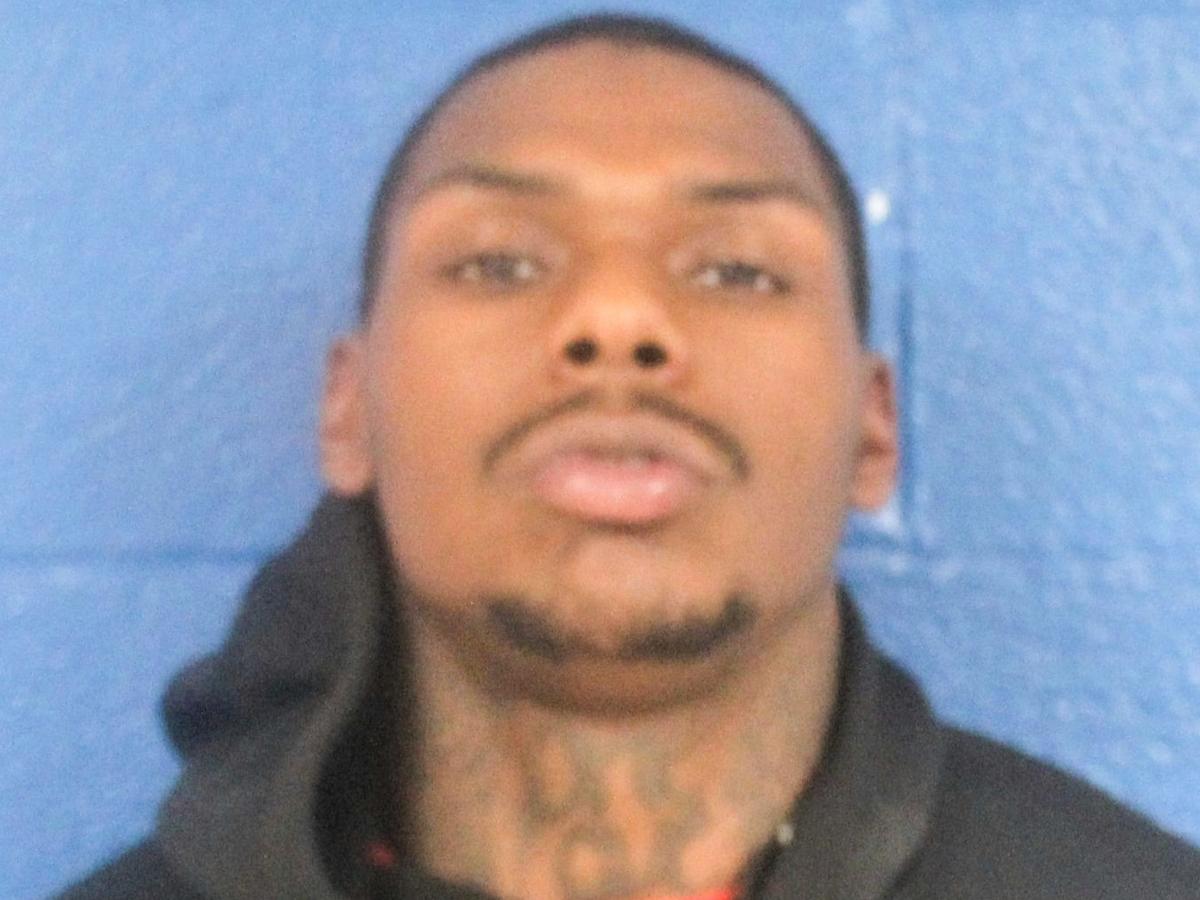 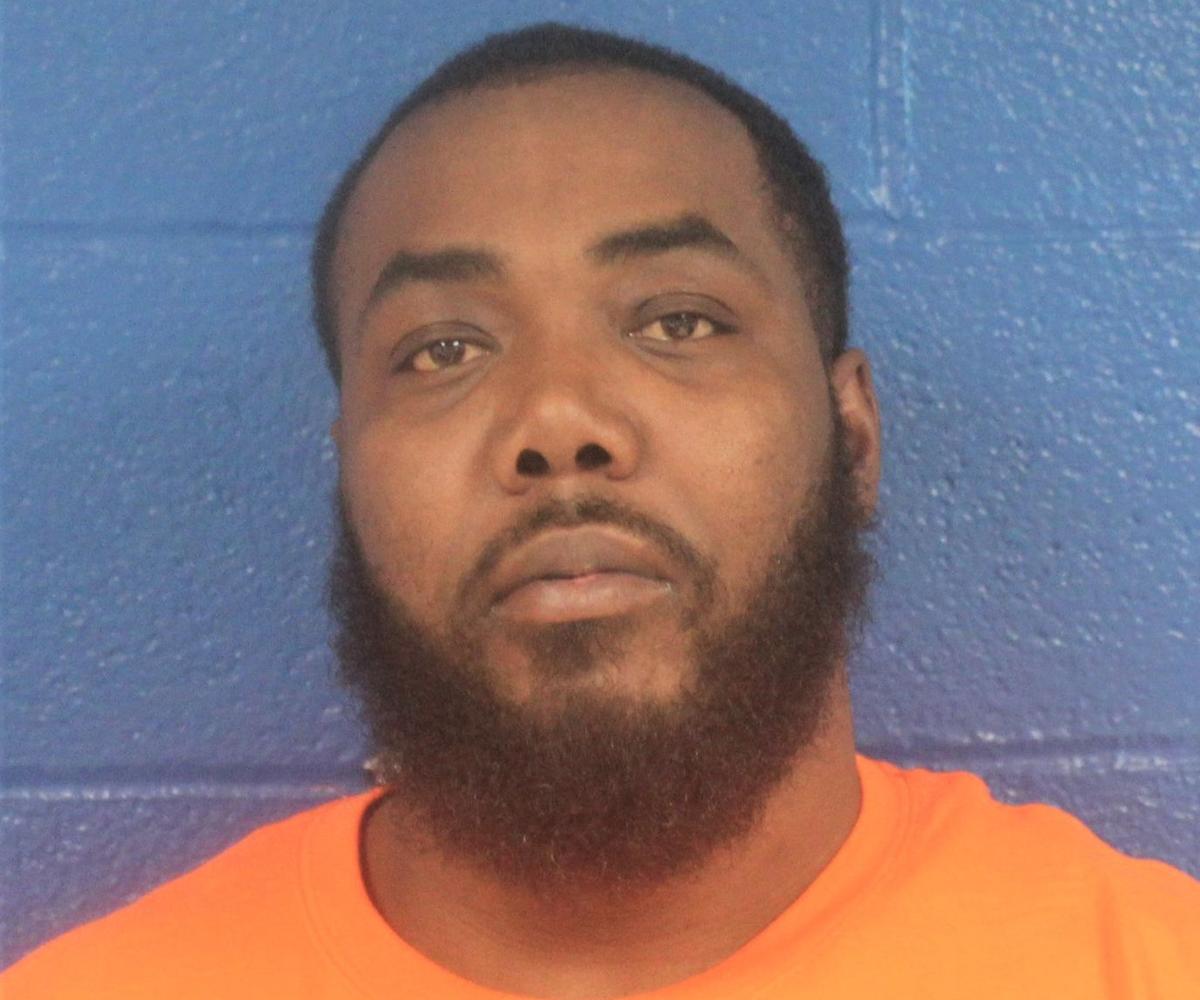 Three men are behind bars on high bonds on felony charges in connection with brutalizing a man and trying to steal his trailer earlier last month in the southwestern part of Nash County, authorities and county District Court records said.

Davis Graham, Michael Brandon Jones and William Victor Kent are charged with assault with a deadly weapon with intent to kill inflicting serious injury, larceny of a firearm and attempted larceny, the records said.

Specifically, Graham, Jones and Kent are accused of using their hands and feet to attack Mark Boykin, who suffered a broken jaw and damage to his carotid artery, the records said. The carotid artery supplies blood to a person’s head and brain.

Graham, Jones and Kent are also accused of stealing a .22-caliber revolver belonging to Boykin, the court records said.

Additionally Graham, Jones and Kent are accused of trying to take a 2004 Homesteader trailer belonging to Boykin and valued at $11,000, the records said.

Maj. Eddie Moore of the Nash County Sheriff’s Office said in a news release that at 11:04 p.m. Nov. 11 deputies responded to the 11100 block of Boykin Road southeast of Bailey about an assault and attempted larceny of a dump trailer.

The sheriff’s office found out that three men, who were in a gold Chevrolet Tahoe, tried to steal the trailer, Moore said.

According to Moore, the accuser confronted the suspects, who responded by assaulting him before leaving the scene without the trailer — and the accuser required hospitalization.

Evidence gathered and multiple interviews conducted resulted in the identification of Graham, Jones and Kent as suspects and their being arrested Dec. 1, Moore said.

Graham, Jones and Kent were each jailed under $250,000 secured bonds in the Nash County Detention Center, Moore said.

Graham, 28, had listed an address in the 1600 block of Kent Drive North in Wilson.

Jones, 28, had listed an address in the 4200 block of Bullstone Road east to southeast of Bailey.

Kent, 35, had listed an address in the 2600 block of Buckingham Circle Northwest in Wilson.

Jones already is charged in Nash County District Court by the State Highway Patrol with driving 55 mph in a 35-mph zone and driving while his license was revoked, both on March 23 while on N.C. 581 in Bailey.

Kent already is charged in Nash County District Court by the sheriff’s office with driving while his license was revoked while on Liles Road at or near Old Smithfield Road on Jan. 22.

State Public Safety records also said Kent was convicted in 2018 in Nash County for accessory after the fact in connection with a felony.

The records also said Kent was convicted in 2011 in Wayne County for possessing stolen goods and speeding to attempt to elude arrest.

And the records said Kent was convicted in 2004 in Johnston County for driving while consuming a controlled substance while under the age of 21, consuming a malt beverage in the passenger area of a vehicle and having an open container of alcohol after consumption.