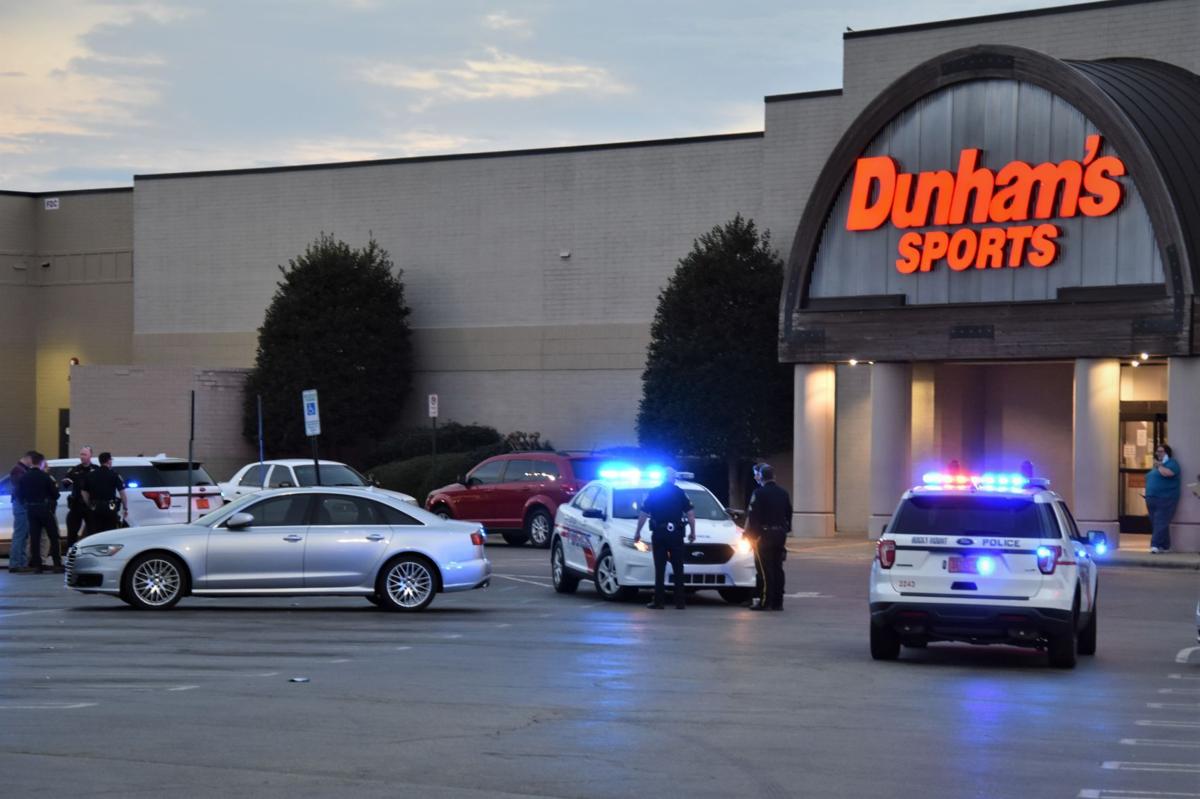 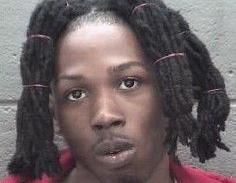 A local teen is going to have to answer to Nash County’s judicial system in connection with the gunfire that occurred outside Dunham’s Sports on March 13 at the Golden East Crossing mall.

Shyheem Smith, 19, was charged Thursday with two counts of injury to personal property and one count of discharging a firearm within the city limits, police Cpl. Ricky Jackson said Friday in a brief news release. The two offenses are misdemeanors.

The records said Smith, who listed an address in the 700 block of Pennsylvania Avenue, is free on a $10,000 secured bond.

Smith already was out on $2,500 secured bond because police on March 15 charged him in Edgecombe County District Court with felony larceny of Artis’ firearm on Feb. 9.

Smith is scheduled for a probable cause hearing on March 31 in Edgecombe County District Court.

The news release from Jackson on Friday was the first update from police about the incident at Golden East Crossing since a news release he issued roughly 2½ hours after officers responded.

Officers responded about 5 p.m. and numerous witnesses told them multiple shots were fired in the parking lot by Dunham’s, Jackson said in that first news release.

No injuries were reported, but there was property damage to several vehicles, Jackson said in that first news release.

The Telegram, citing the state Public Records Act, emailed a request to both the City of Rocky Mount and the police department for the contents of the call or the calls to the emergency operator about the incident.

The newspaper is waiting to receive those contents, with certain alterations for identity protection reasons.

Specifically, the Public Records Act says the following is public information: “The contents of ‘911’ and other emergency telephone calls received by or on behalf of public law enforcement agencies, except for such contents that reveal the natural voice, name, address, telephone number or other information that may identify the caller, victim or witness.”

No new details emerge about gunfire in mall parking lot

Police are investigating gunfire that occurred this weekend outside Dunham’s Sports at the Golden East Crossing mall, but no additional update…