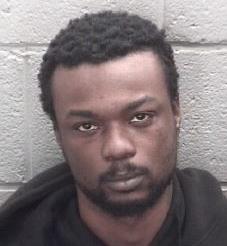 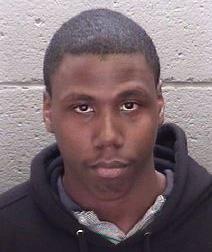 Rocky Mount police have arrested two additional suspects in connection with the death of Dominick Jermaine Parker, 27, whose remains were discovered in December near Castalia.

Daquan Montre Williams, 25, and Desmond Depriest Mitchell, 31, were arrested Wednesday and each charged with felony accessory after the fact, according to Rocky Mount police spokesman Cpl. Ricky Jackson.

Parker’s body was found on Dec. 30 after members of the Nash County Sheriff’s Office responded to the 8300 block of N.C. 58 North in reference to a suspicious death.

Members of local fire departments also were dispatched to the scene in response to reports of a brush fire.

Upon arrival, first responders found a deceased Black man who had been shot. He was later identified as Parker.

“There is a possibility that the suspects set the fire to cover up a crime and were interrupted in the process,” Major Eddie Moore of the Nash County Sheriff’s Office said in an interview in January.

That theory appears to be true. During the investigation, the Nash County Sheriff’s Office determined that Parker had been killed on Dunn Street in Rocky Mount and that his body had been transported to Castalia. The fire had apparently been set to conceal the true circumstances of the crime.

A man and a woman also were arrested in January in connection with the homicide.

Elijah Devone Alston, 27, was charged with first-degree murder and concealment of or failure to report a death. Alston lives on the 1900 block of James Road in the Nashville area. He was jailed in the Nash County Detention Center.

A woman also was charged at that time as an accessory after the fact to murder. However, the charges against her were later dropped.