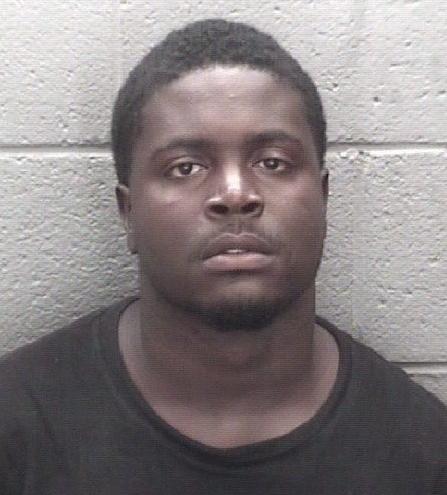 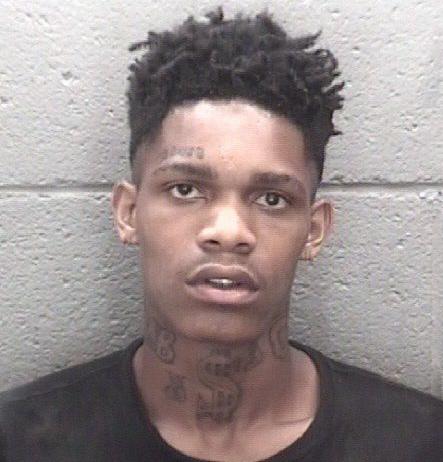 Police responded just after midnight on July 30 to the 4400 block of Sunset Avenue in response to an alarm call at the Quick Cash Pawn Shop. The building had not been breached, but officers did find evidence that two or three men had attempted to break into the building. They also found indications of footprints in an alley behind the store near the storm drain.

While officers were investigating at the scene, they were notified of an armed robbery in progress nearby on the 700 block of West Raleigh Boulevard. They also were informed that the crime may be connected to the attempted break-in of the pawn shop.

Officers proceeded to the Metro Mart on West Raleigh Boulevard to find that two suspects already had been taken into custody by officers at the scene. The shoe prints of one of the suspects appeared to match those at the pawn shop.

The store clerk told police that two men had entered the building brandishing black handguns. They demanded the money in the register and in his pocket before fleeing the scene on foot with the cash.

Officers who responded to the scene immediately set up a perimeter and soon were able to apprehend the two suspects, Cpl. Clay Wilder of the Rocky Mount Police Department said. A search of the suspects and the nearby area revealed merchandise from the store and two handguns, one of which had been reported as stolen.

Sincere Davis, 18, and Kaborius Bryant, 23, were arrested in connection with the crimes.

Davis was charged with felony attempted breaking and entering a building, felony robbery with a dangerous weapon, misdemeanor assault by pointing a gun and misdemeanor carrying a concealed weapon. He was jailed under a $10,000 secured bond in the Nash County Detention Center.

Bryant was charged with felony robbery with a dangerous weapon, misdemeanor assault by pointing a gun, possession of a firearm by a convicted felon and possession of a stolen firearm. He was jailed under a $100,000 secured bond in the Nash County Detention Center.