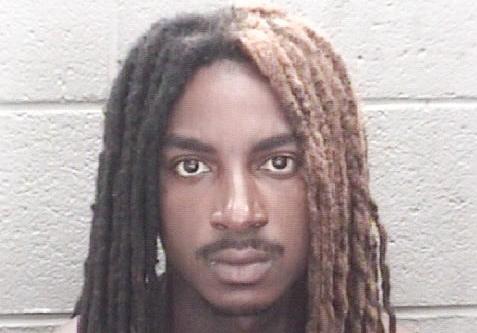 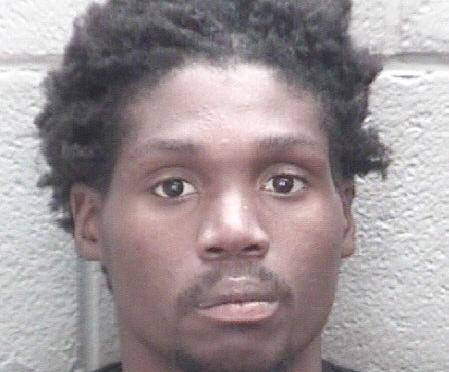 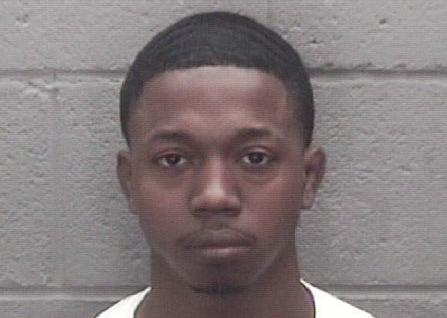 Three men are behind bars in connection with a recent shooting along Union Street in the Little Raleigh area of the city that resulted in the death of a man and injuries to a woman, authorities said and records show.

The court records show Burton and Hines are charged with first-degree murder and show Smith is charged with murder.

Additionally, the court records show Burton, Hines and Smith are charged with attempted first-degree murder in connection with the shooting of Tanieka Deloatch.

Officers responded at 11:14 p.m. on Wednesday to a report of an aggravated assault in the 200 block of Union.

Batchelor, 28, and Deloatch, 27, were transported to Nash UNC Health Care and Batchelor died as a result of his injuries.

Batchelor was transferred to Vidant Medical Center in Greenville.

Burton, Hines and Smith are being held without bond at the Nash County Detention Center, Wilder said.

State Public Safety records show Hines has a record of convictions dating back to 2014.

The public safety records show Hines has been convicted in Wake County for possession of a firearm by a felon, assault on an officer and violating laws against having a controlled substance while incarcerated.

The public safety records also show Hines has been convicted in Nash County for conspiracy to commit common law robbery and for injury to real property.

And the public safety records show Hines has been convicted in Edgecombe County for carrying a concealed weapon and injury to real property.

And the public safety records show Burton was convicted in May 2019 in Nash County for simple assault.

Batchelor worked for Walmart as an associate in Nashville.

A Telegram reporter who was in the mega-retailer’s supercenter off Eastern Avenue saw a memorial to Batchelor set up inside, which included his employee identification card.

Johnson Funeral Home & Cremation Services is in charge of arrangements for Batchelor. A visitation is set there for 2 p.m. to 7 p.m. today.

In the meantime, police have provided the name of the man who was killed as a result of an attack this weekend in the Hillsdale area on the northeast side of the city.

A man who was injured, Randal Harrison, 51, was taken to Nash UNC Health Care and he is recovering, Wilder said.

Officers at 10:42 p.m. on Friday responded to the 1500 block of Charter Drive to a report of an aggravated assault.

Anyone with any information about these incidents and crimes in the area is asked to contact police at 252-972-1411 or Crime Stoppers at 252-977-1111 or crimestoppers@rockymountnc.gov.

Tips also can be texted to police at 274637 by beginning messages with RMPOL to direct the tip to the police department and typing up to 155 characters about the information.