Get Started
You are the owner of this article.
Edit Article Add New Article
You have permission to edit this article.
Edit
Public Service Info
News
Opinion
Sports
Features
Obits
Multimedia
Classifieds
e-Edition
Our Sites
Extras
Share This
1 of 4 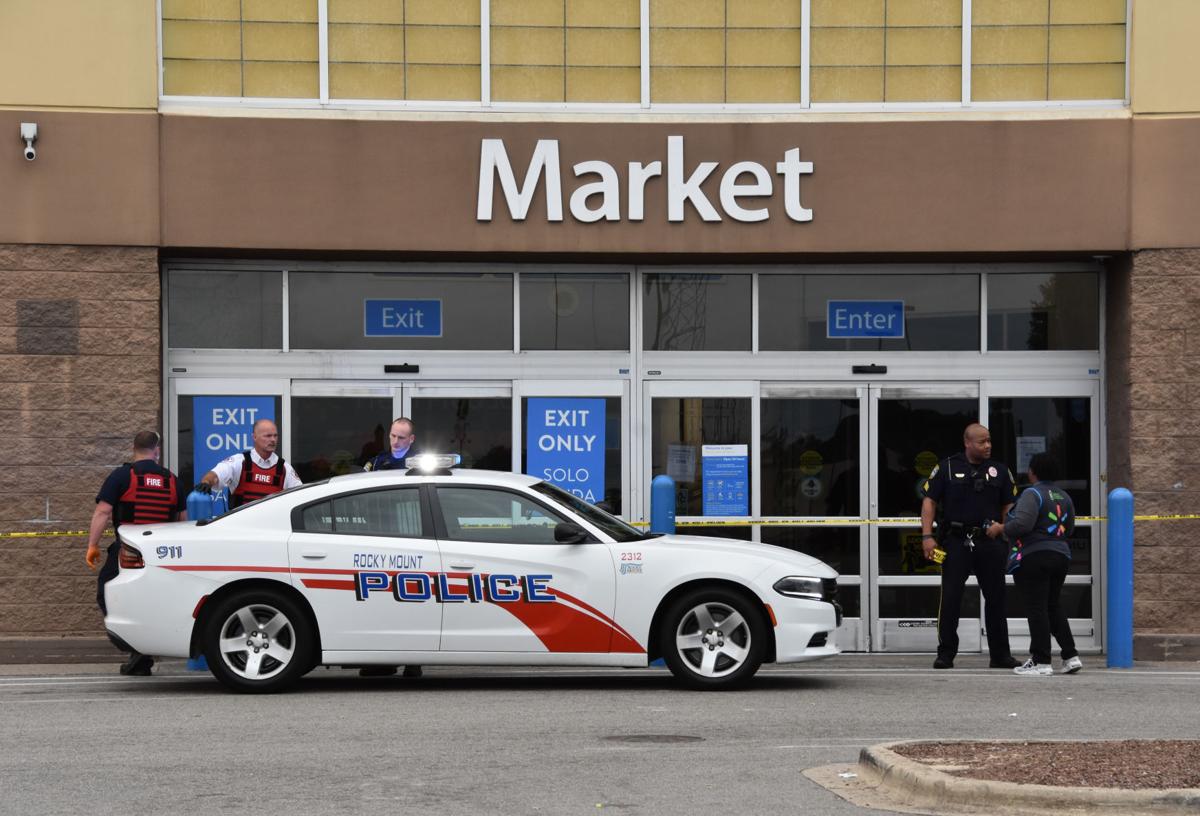 Law enforcement officers stand Oct. 9 in front of one of the entrances to the Walmart Supercenter in Cobb Corners. 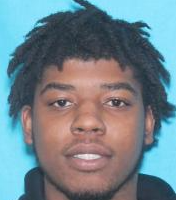 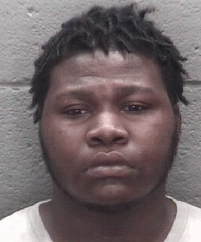 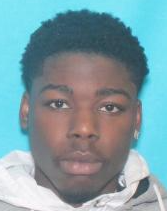 Rocky Mount police have arrested three suspects in connection with a shooting Friday at Walmart in Rocky Mount, and they have warrants out on a fourth.

Jaylen De’Andre Knight, 21, and Darius Williams, 19, have both been charged with assault with a deadly weapon inflicting serious injury with intent to kill. Knight has a $75,000 unsecured bond, while Williams has a $50,000 bond.

A third suspect was released on juvenile petition to his parents. His name has not been released because of his status as a juvenile.

Police also have an outstanding warrant for Akavius Knight, 20, on charges of assault with a deadly weapon inflicting serious injury.

The victim has been identified as 34-year-old Willie Ray. Ray was initially transported to Nash UNC Health Care, according to the press release from the city.

A hospital spokesman said Saturday that Ray was transferred to Vidant Medical Center in Greenville. His current condition is unknown.

The incident took place about 4:53 p.m. Friday. A city spokesman said in a press release Friday that two sets of individuals who had previous interactions were involved in an altercation that resulted in the shooting of Ray.

The Rocky Mount Police Department, in cooperation with the Nash County Sheriff’s Office and the State Highway Patrol, secured the premises soon after the incident.

Jaylen Knight has previously been convicted on three counts of misdemeanor larceny but has only served probation for his crimes, according to the state Department of Correction website.

Williams does not have a record listed in the state system.

Anyone with any information about this incident is asked to contact police at 252-972-1411, Crime Stoppers at 252-977-1111 or crimestoppers@rockymountnc.gov

Tips also can be texted to police at 274637 by beginning messages with RMPOL and typing up to 155 characters about the information.

A shooting Friday at the Walmart Supercenter sent shoppers scrambling and closed off access to the Cobb Corners shopping center.