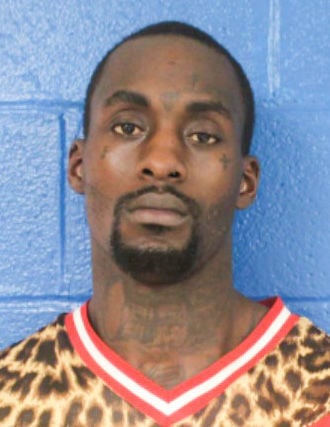 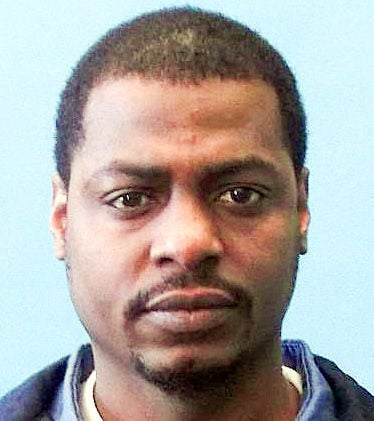 Police have been busy arresting people for alleged assaults, theft-related offenses and shootings.

Two of those taken into custody are being held on high bonds and have extensive prior records.

Police at 3:07 a.m. on Nov. 2 responded to a report of a domestic disturbance in the 700 block of South Church Street and officers found two men fighting.

The officers found out that Jones had shattered a window, entered the residence and started attacking Emanuel Anderson, a city spokesman said.

The second person being held on a high bond, Tyre Warren, 27, is charged with felony robbery with a dangerous weapon, misdemeanor injury to personal property and misdemeanor resisting a public officer.

Warren was uncooperative, but officers found out Warren had suffered a gunshot wound to one of his wrists during a robbery earlier in the 1100 block of Cokey Road, the city spokesman said.

Warren, who listed an address in the 300 block of McDonald Street, is jailed on a $260,000 secured bond in the Nash County Detention Center, Medina said.

An officer on patrol at 2:12 a.m. on Oct. 20 heard the sound of a gunshot in the Meadowbrook area, the city spokesman said.

The officer subsequently found out a domestic dispute was occurring at a location along Glendale Drive and was told by Glenda Davis that her boyfriend, Whitehead, had shot at her, the spokesman said.

Officers found a spent shell casing on the ground and found the firearm underneath vegetation in the backyard, the spokesman said.

Bond for Whitehead was set at $2,500 secured, the city spokesman said.

Whitehead, who listed an address in the 4300 block of Sloop Court in the Battleboro area, posted the bond, Edgecombe County District Court records said.

State Public Safety records show Whitehead was convicted in 2009 in Nash County for resisting an officer and carrying a concealed weapon and in 2004 in Edgecombe County for assault on a female and simple assault.

The records also show Whitehead was convicted in 2003 in Edgecombe County and in Nash County for driving while impaired.

The records also show Whitehead was convicted in 1999 in Edgecombe County for driving while impaired and driving while his license was revoked and in 1997 in Nash County for possession of illegal drugs and simple assault.