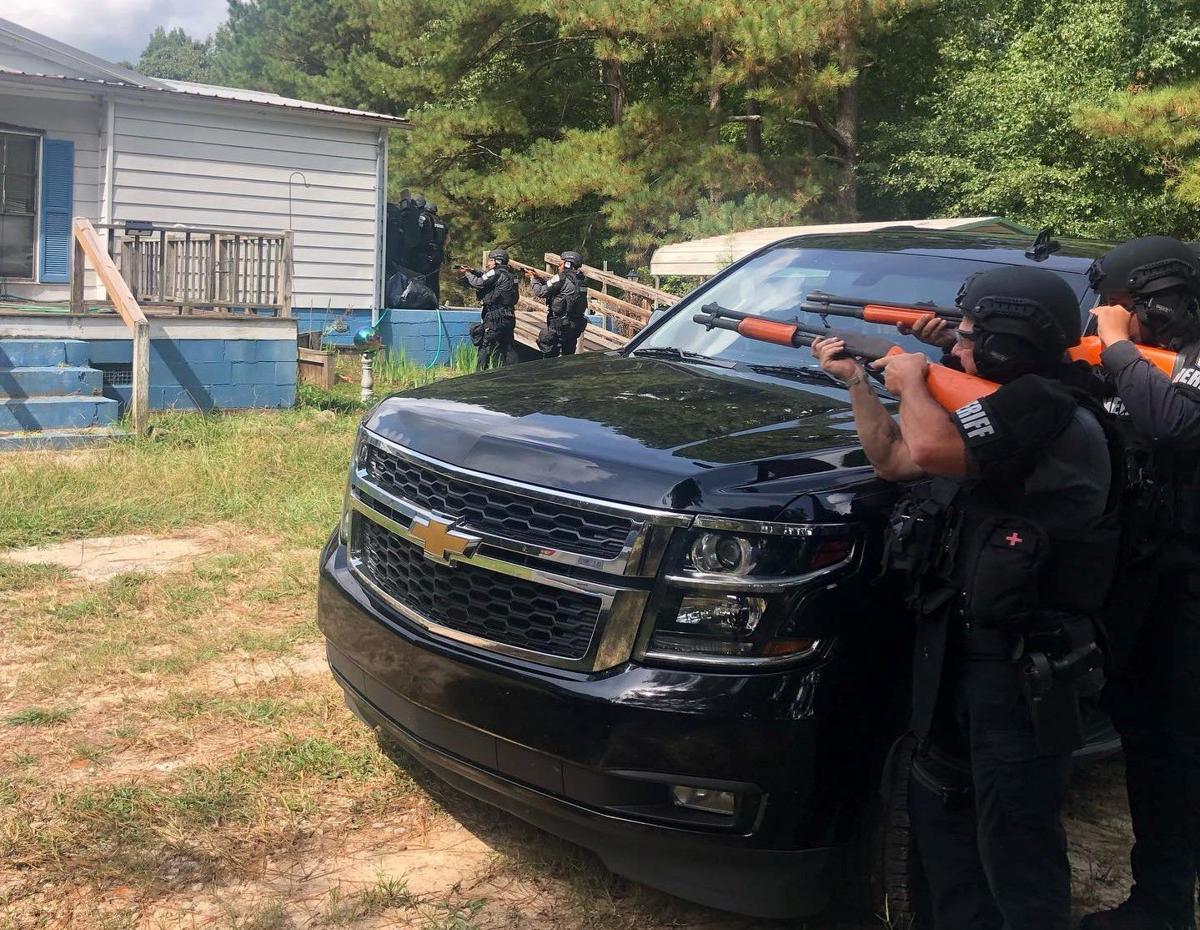 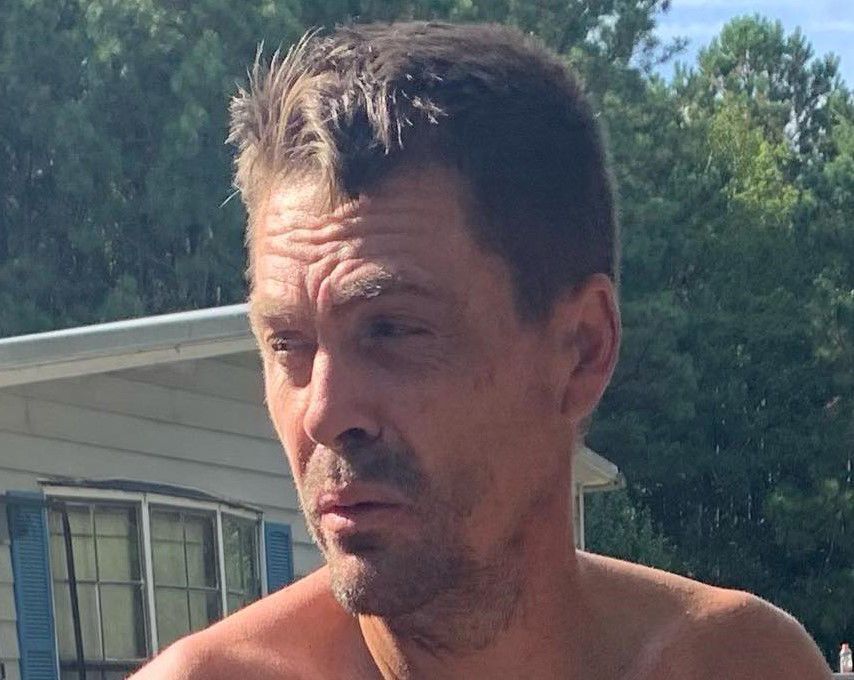 The Nash County Sheriff’s Office went all out Wednesday to capture a wanted fugitive who had eluded arrest on two previous occasions.

Brooks Michael Driver, 47, was awakened Wednesday afternoon to the sight of a contingent of law enforcement officers surrounding his home on the 8400 block of Driver Road in Nash County.

The effort may seem excessive at first glance, but Driver already had eluded the Nash County Sheriff’s Office on at least two recent occasions, including one incident Friday when deputies were seen to be chasing a while male suspect on U.S. 264 near Brantley Road.

On Wednesday, the Nash County Sheriff’s Office caught up to him.

In a Facebook post Wednesday, Nash County Chief Deputy Brandon Medina expressed jubilation over the capture of Driver, who was a known absconder with a long record of criminal activity in multiple counties.

“Wanted individuals think they can evade the Nash County Sheriff’s Office, and on occasion, they do for a few moments,” Medina said in the post. “We like for them to think they were able to get away and get comfortable wherever they lay their head. Then a knock on the door occurs, and the home the individual is trying to lay low in is surrounded by the Nash County Sheriff’s Office.”

Medina said that Driver had caused problems for the sheriff’s office on previous occasions.

“Brooks Michael Driver fled from us a few days ago, because he didn’t want to go to jail for the multiple outstanding warrants against him,” the post said.

The outstanding warrants against Driver included first-degree burglary, larceny of a firearm, possession of a firearm by a felon, felony probation out of county and habitual felon.

In a later interview, Maj. Miste Strickland said Driver had eluded capture at the home on previous occasions by carving a hole in the floor of his back bedroom and crawling through the crawl space under the house until he could flee the scene.

This time, deputies knew that Driver usually slept until about 3 p.m. so they coordinated efforts for multiple divisions to surround his home and lay in wait for him when he awoke to the knowledge that sheriff’s office personnel were at his door.

Still, the operation took several hours and ended when Driver was caught in the crawlspace beneath his home.

“It’s been aggravating to catch him, so we are glad he is finally caught,” Strickland said.

Driver was alone in his home at the time of his capture, Strickland said. He is being held under a $162,000 bond in the Nash County Detention Center.