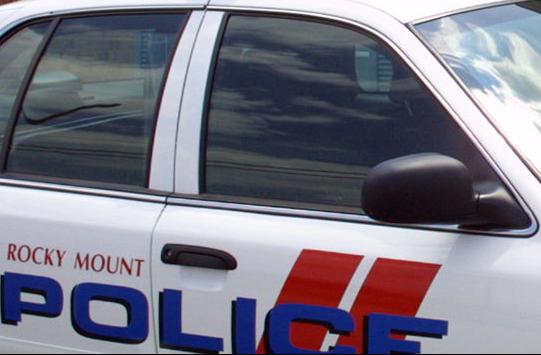 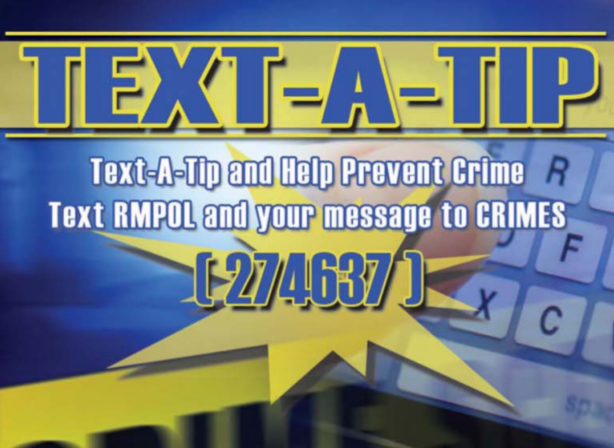 Rocky Mount police are seeking the public's help in solving a shooting that occurred this morning at the Shell Food Mart on West Raleigh Road.

Police received a call about 4:50 a.m. this morning about a shooting with injury at 1350 West Raleigh Road. When officers arrived, they found a man who had suffered a gunshot wound to the neck.

The shooting victim was transported to Vidant Medical Center in Greenville. At last report, he was listed in stable condition. The victim in the case has not been identified and no age or race has yet been reported by police.

The shooting is under investigation by the police department's Criminal Investigation Division.

Anyone with information about the incident should call the Rocky Mount Police Department at 252-972-1411 or call Twin Counties CrimeStoppers at 252-977-1111.