Get Started
You are the owner of this article.
Edit Article Add New Article
You have permission to edit this article.
Edit
News
Opinion
Sports
Features
Obits
Multimedia
Classifieds
e-Edition
Our Sites
Extras
Share This
1 of 4 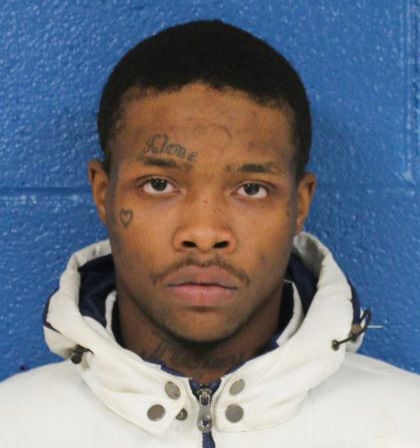 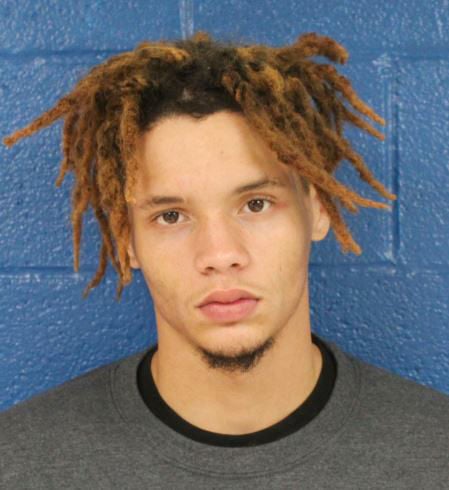 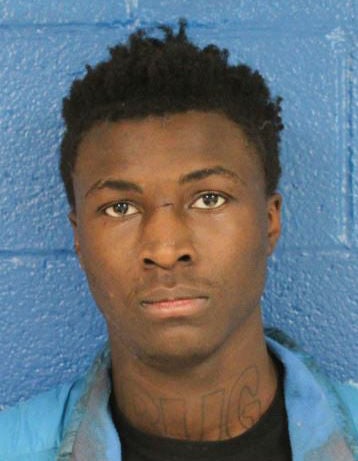 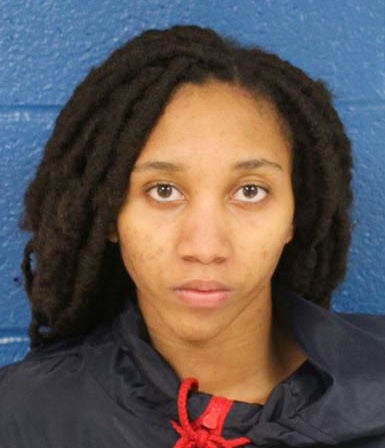 Ervin Majors, 19, while already jailed at the Nash County Detention Center for the shooting, was additionally served with a warrant charging him with first-degree murder of Jahmel Dales on Dec. 18, 2017, a City of Rocky Mount spokesman said Friday.

The Telegram has reported that Dales, 22, died at Nash UNC Health Care from gunshot wounds after an acquaintance of Dales had taken him to the hospital.

Police identified a residence in the 1100 block of Niblick Drive in the northwestern part of the city as the place where an altercation occurred that in turn triggered the attack.

Majors is being held without bond on the first-degree murder charge, the city spokesman said.

Also charged with the same offenses in that case are Kenneth Blunt, Rajsun Ford and Bredajah Parker.

Blunt and Ford also are both charged with possession of a firearm by a felon.

Police officers at 2:30 p.m. on Dec. 21 were responding to a call about property damage in the 1300 block of Horne Street in the Duke Circle area of the city when they were told of a call about shots fired near the tennis courts at Sunset Avenue Park, the city spokesman said.

The officers diverted to that area and spoke to a person who heard 16 shots from the area of Best Friend's Dog Park along East Duke Circle and who saw a tan four-door vehicle whose driver was leaving the area via Dawson Place, the spokesman said.

The officers circulated the area of the intersection of Dawson Place and West Duke Circle and found 11 shell casings on the pavement, the spokesman said.

The officers next went to Horne Street in response to the first call and spoke to Priscilla Evans, who said she was inside her residence when she heard glass break from the rear of the home, the spokesman said.

And Evans told the officers she had seen a tan four-door vehicle whose driver was leaving via Dawson Place toward North Taylor Street, the spokesman said.

Officers found damage to the residence's bathroom window consistent with those caused by bullets and also found a projectile lodged in the bathroom door frame, the spokesman said.

Majors had listed an address in the 200 block of Overton Drive.

Blunt, 21, had listed an address in the 200 block of Arlington Circle.

Ford, 19, had listed an address in the 5900 block of Leonard Road northwest of Red Oak.

Nash County court records said Ford was convicted in 2018 in Nash County for possession of a stolen vehicle.

Parker, 20, had listed an address in the 500 block of Indian Trail in Nashville.

Prior to being charged with first-degree murder, Majors was being held on a $50,000 secured bond in connection with the shooting last month, the city spokesman said.