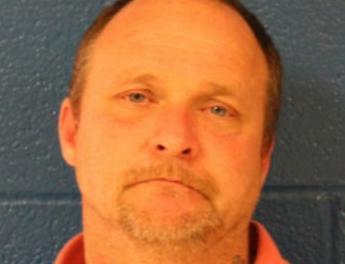 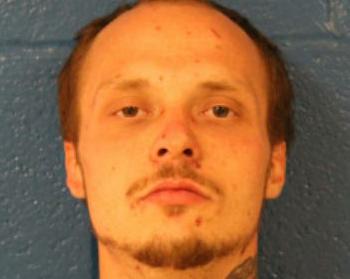 A father and son are behind bars under high bonds after being arrested for committing multiple break-ins and thefts, authorities said.

Melvin Ray Edmondson, 47, of the 3200 block of South Wesleyan Boulevard, and Thomas Ray Edmondson, 24, of the 100 block of Jack Lane, were taken into custody after an investigation following eight calls for service on Sunday and Monday, Nash County Chief Deputy Brandon Medina said in a press release.

The calls ranged from break-ins into residences, storage buildings and vehicles, and the suspects were seeking appliances, lawn equipment and tools, Medina said.

Deputies received still images from a victim’s security camera and those images were shared by the Nash County Sheriff’s Office via social media, Medina said.

Residents also stepped up and were able to identify the suspect within 15 minutes. A further investigation revealed the break-ins and thefts had been committed by a father and son duo, Medina said.

After Melvin Edmondson was arrested, a check of records showed him to be a convicted sex offender who had failed to notify law enforcement of a change in his address, Medina said.

State Public Safety records show Melvin Edmondson was convicted in 2007 for taking indecent liberties with a minor and also that he has a list of convictions as far back as 1993.

Melvin Edmondson is charged with one count of failing to notify his change of address within three business days, Medina said.

The father and son are accused of: