Log In Sign Up
You are the owner of this article.
Edit Article Add New Article
You have permission to edit this article.
Edit
News
Opinion
Sports
Features
Obits
Multimedia
Local Events
Jobs
Classifieds
e-Edition
Our Sites
Extras
Share This
1 of 4 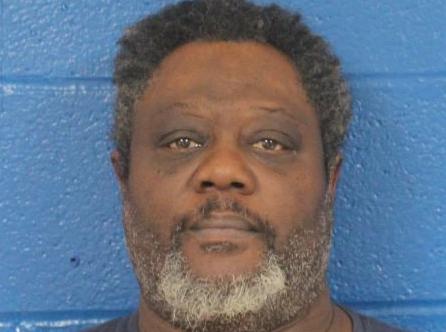 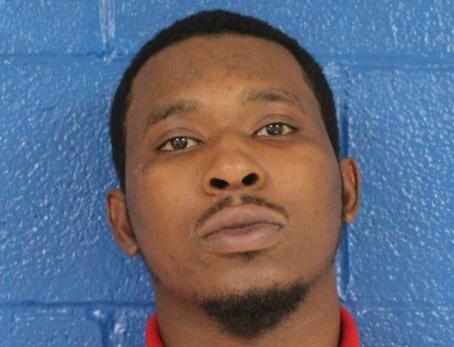 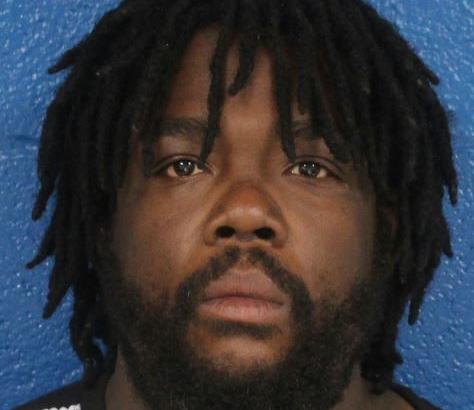 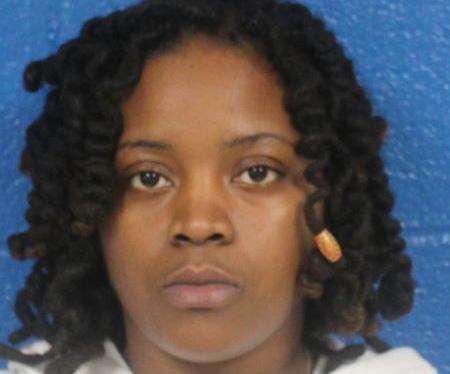 Three Rocky Mount residents and one Tarboro resident recently were arrested on warrants for drug-related activities after investigations by the Nash County Sheriff’s Office.

Brockington is jailed in the Nash County Detention Center awaiting his court appearance.

Arnold is currently serving a sentence in Richmond County for unrelated crimes. He was issued a $50,000 bond for the Nash County charges and is awaiting his court appearance.

On Sept. 27, members of the Nash County Sheriff’s Office Narcotics Division conducted a traffic stop on a tan Infiniti for a registration violation. As deputies were speaking with the driver, Qunitalez Jamaal Pitt, they were able to detect a strong odor of marijuana coming from inside the vehicle, Medina said.

During the search, a loaded .45-caliber Glock handgun was located between the driver’s seat and the center console. Deputies also located marijuana under the passenger seat, according to the news release. Upon further investigation of Pitt’s criminal history, deputies discovered that he was a convicted felon. Pitt, 36, of Tarboro, received a $19,999 secured bond and posted bail on Oct. 1.

His passenger, Cierra Sade Watson, 27, of Hill Street in Rocky Mount, was discovered to have an outstanding order for arrest for simple assault from May 2021. Watson received a $1,000 secured bond and posted bail a few hours later.