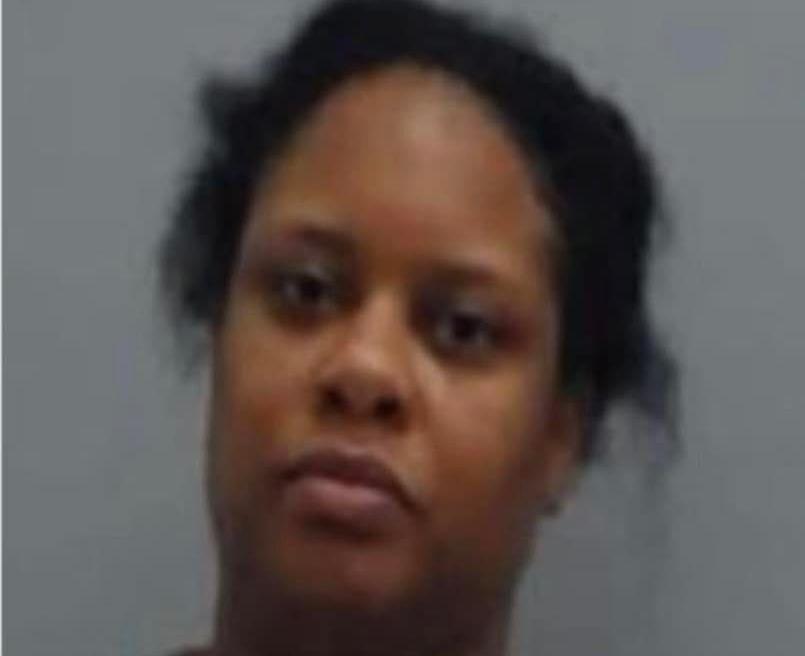 After 19 days on the run, murder suspect Orlando Quantrel McNair, 34, was captured Thursday night — about 10 miles from the scene of the crime — at a residence in Conetoe.

According to a post on the Edgecombe County Sheriff’s Office Facebook page, the sheriff’s office and the State Bureau of Investigation’s Fugitive and Missing Person Task Force received a tip Thursday about McNair’s location.

McNair was wanted for the Christmas night murder of 31-year-old Ron Shondale Wynder at a residence on Davistown-Mercer Road near Pinetops.

McNair, who has a violent criminal history, was taken into custody without incident and is being held without bond in the Edgecombe County Detention Center.

Also arrested was Brandan Jenkins, 35, of 111 E. Thigpen Road in Conetoe. Jenkins was allowing McNair to stay at her home and was charged with harboring a fugitive from justice. She was jailed under a $125,000 bond in the Edgecombe County Detention Center.

Edgecombe County Sheriff Clee Atkinson said McNair’s arrest was due to long and countless hours of work put into the case by the SBI and his detective division that led to the development of the tip. A reward of up to $5,000 had been offered for information about the case by Team Cold Case.

McNair had been on the run since the Christmas night murder of Wynder near Pinetops.

Edgecombe County deputies responded to a call at 10:06 p.m. that night about a shooting at the residence.

Upon arrival, Wynder’s body was found inside the house, dead from gunshots.

Wynder’s girlfriend, who witnessed the shooting, was able to tell deputies that McNair was responsible for the shooting and why it occurred.

At the time, McNair was also wanted for the kidnapping of the woman’s three children, of whom he is the father. The children were found safe a short time later.